It all started when a stranger paid for two officers' food. 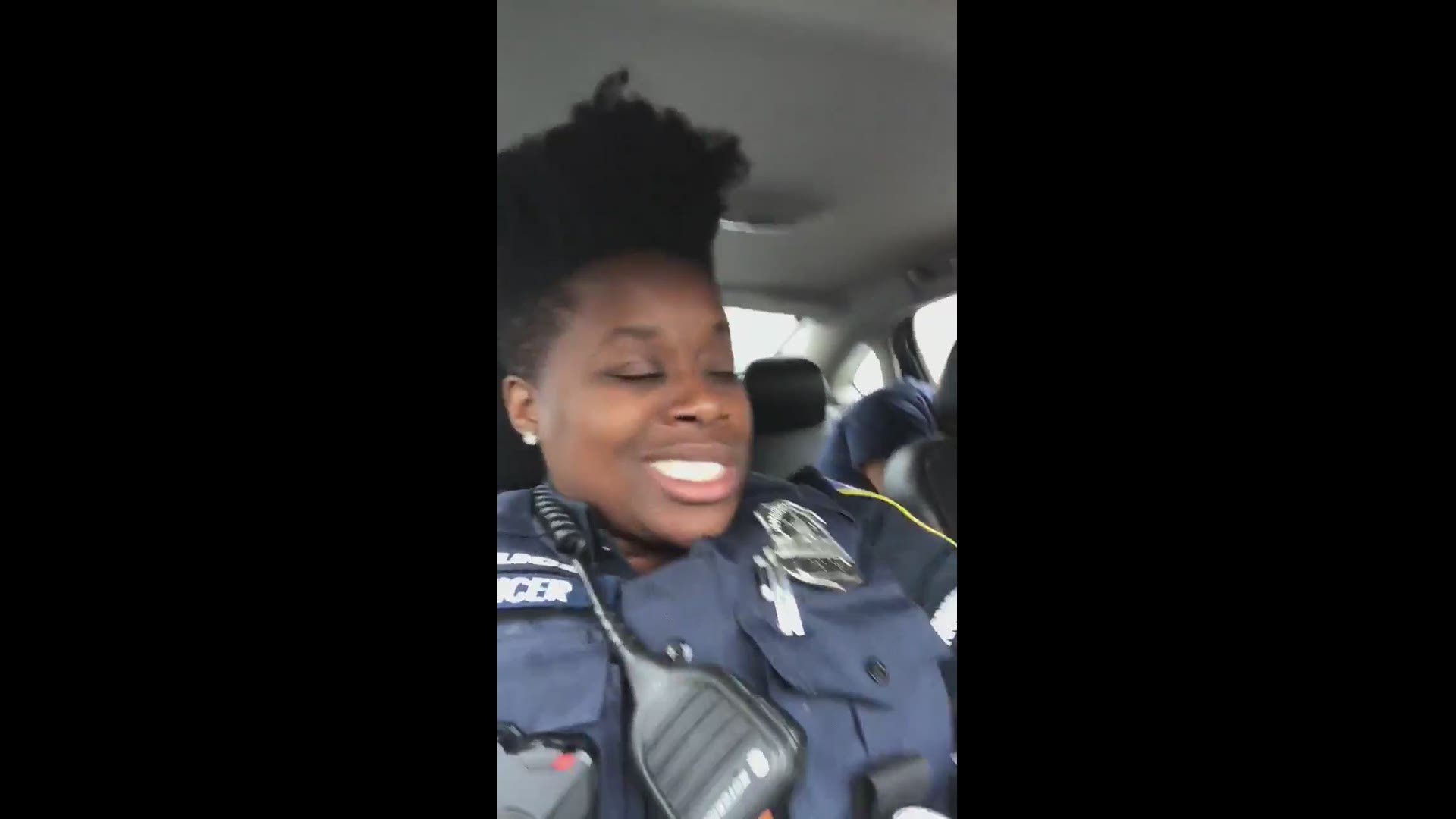 Police departments across the U.S. are challenging one another to surprise people with random acts of kindness in a campaign coined "#OperationPayItForward."

It started when a stranger surprised two LAPD officers by paying for their food at a restaurant. The two officers wanted to pay it forward, so they filmed a video of themselves paying for three cars behind them at a fast food drive thru window.

LAPD posted the video on its Twitter account, challenging the New York Police Department to perform a similar act of kindness.

NYPD followed through, posting a video of two of its officers treating customers to free pizza, "cause everybody knows we got the best pizza," one of the officers said.

NYPD then challenged Chicago Police Department, which upped the ante by surprising a single mother of four children with tickets to the Chicago White Sox's opening day from police chief Eddie Johnson.

Chicago police tossed it to Washington, D.C.'s Metropolitan Police Department, which posted a video of its officers surprising a mother with free groceries at a supermarket. They've passed the challenge on to Boston police.

"Let's keep the momentum going," MPD said in the tweet.