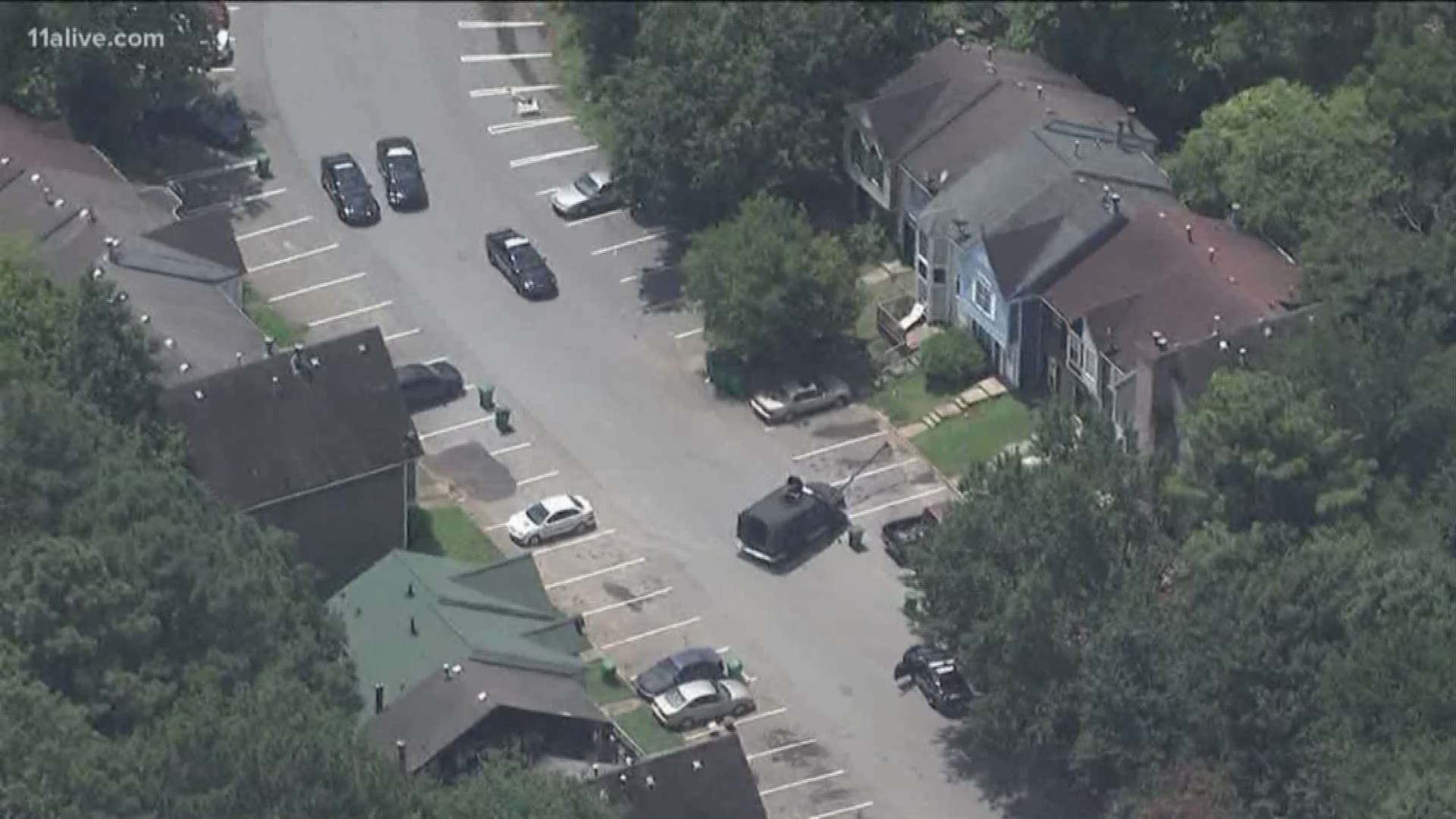 DEKALB COUNTY, Ga -- A man who allegedly barricaded himself in a DeKalb County home after robbing a store earlier in the day has been taken into custody.

SWAT officers were called to the 400 block of Prince of Wales to reports that an unnamed robbery suspect refused to leave an area home after being tracked to the location a short time after allegedly robbing an Ingles grocery store.

Police believe the suspect approached an employee opening the store and ordered that person to take money out of a cash register. Police said he ran on foot but was spotted by an officer in the area.

Authorities said the man ran into a vacant home and hid there for quite a while as SWAT officers stood ready to make entry near the front doorway. After throwing several smoke grenades and searching the home police were able to take the suspect into custody.

Investigators said no one was injured in the incident. Officers are not releasing the suspect's name pending his appearance in a police line-up but described him as a black male in his 20s who is about 5 feet 6 inches tall.

Police have had dealings with the man in the past. 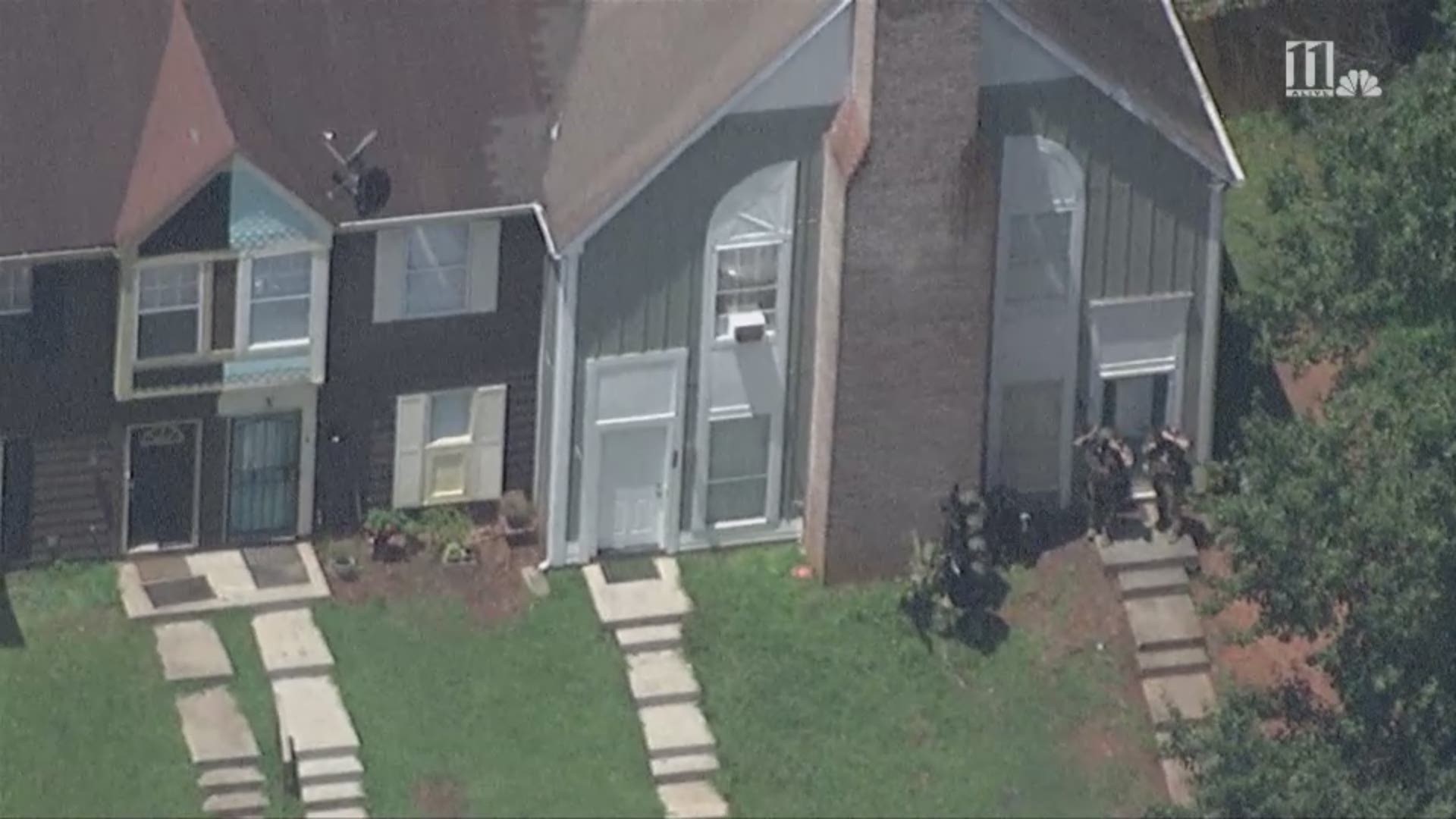