Officers with the Waycross Police Department says all Walmart employees and customers are safe after a man fired shots inside the business. 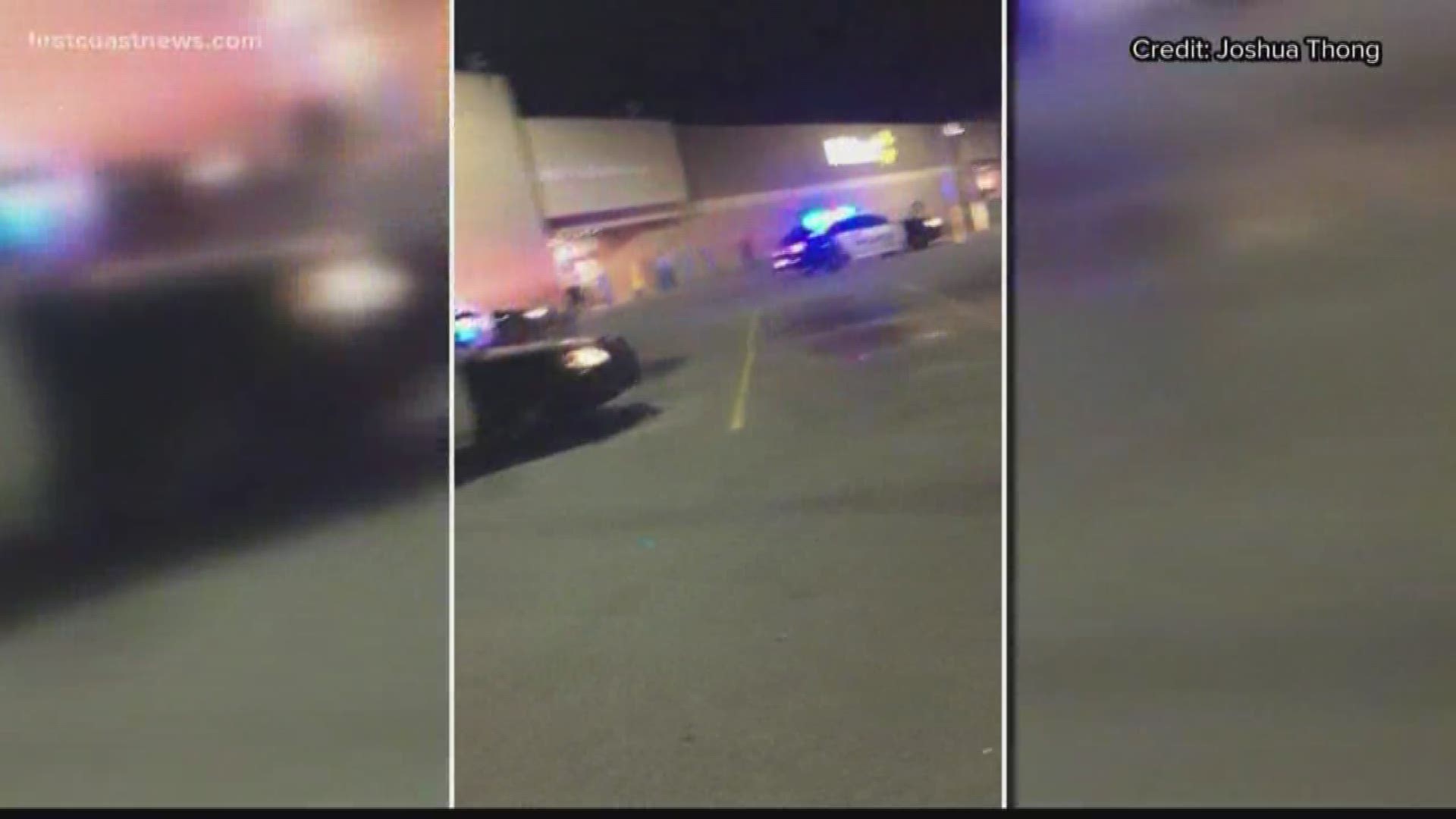 One man is dead after firing several rounds inside a Waycross Walmart on Saturday morning before turning the gun on himself, police say.

Officers with the Waycross Police Department says there were Walmart employees and customers inside the store during the incident, but they have all been declared safe.

"We're thankful no one else was injured," a Walmart spokesperson said. "We are referring all questions to local law enforcement."

Police say the suspect has been identified as John Jaylen Walker Kinnitt, 19, of Waycross.

RELATED: What we know about the man who allegedly fired several rounds inside a Walmart in Waycross

Police responded to the Walmart at 2425 Memorial Dr. to report of an active shooter incident at approximately 1 a.m. Police say Kinnitt went into the store and shot multiple times.

Officers were on scene within a minute of being dispatched. The officers entered the store and begin searching for the suspect, who was located in seconds.

Police say at that point, Kinnitt turned the gun on himself. He was rushed to a nearby hospital where he later died.

"He had shot one off while he was walking in and people starting going into panic shortly after that," says Joshua Thong, a customer inside the store during the incident. "We were outside when the cops had surrounded the place but by the time they entered and made it to him he had already shot himself."

The Ware County Sheriff's Office and Georgia State Patrol also assisted during the incident. There is no motive at this time.

The investigation is ongoing and police are encouraging anyone with information to come forward. 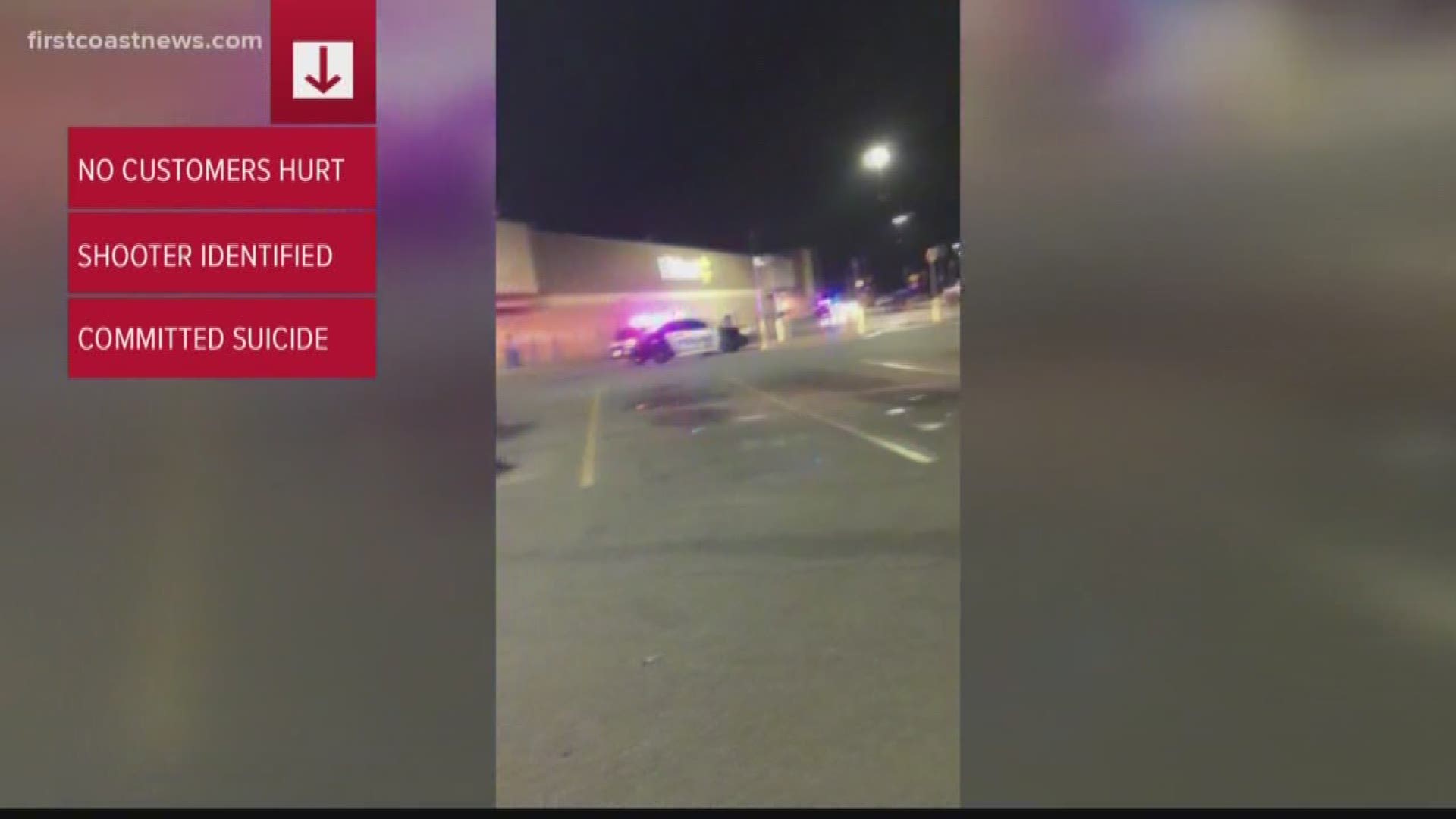 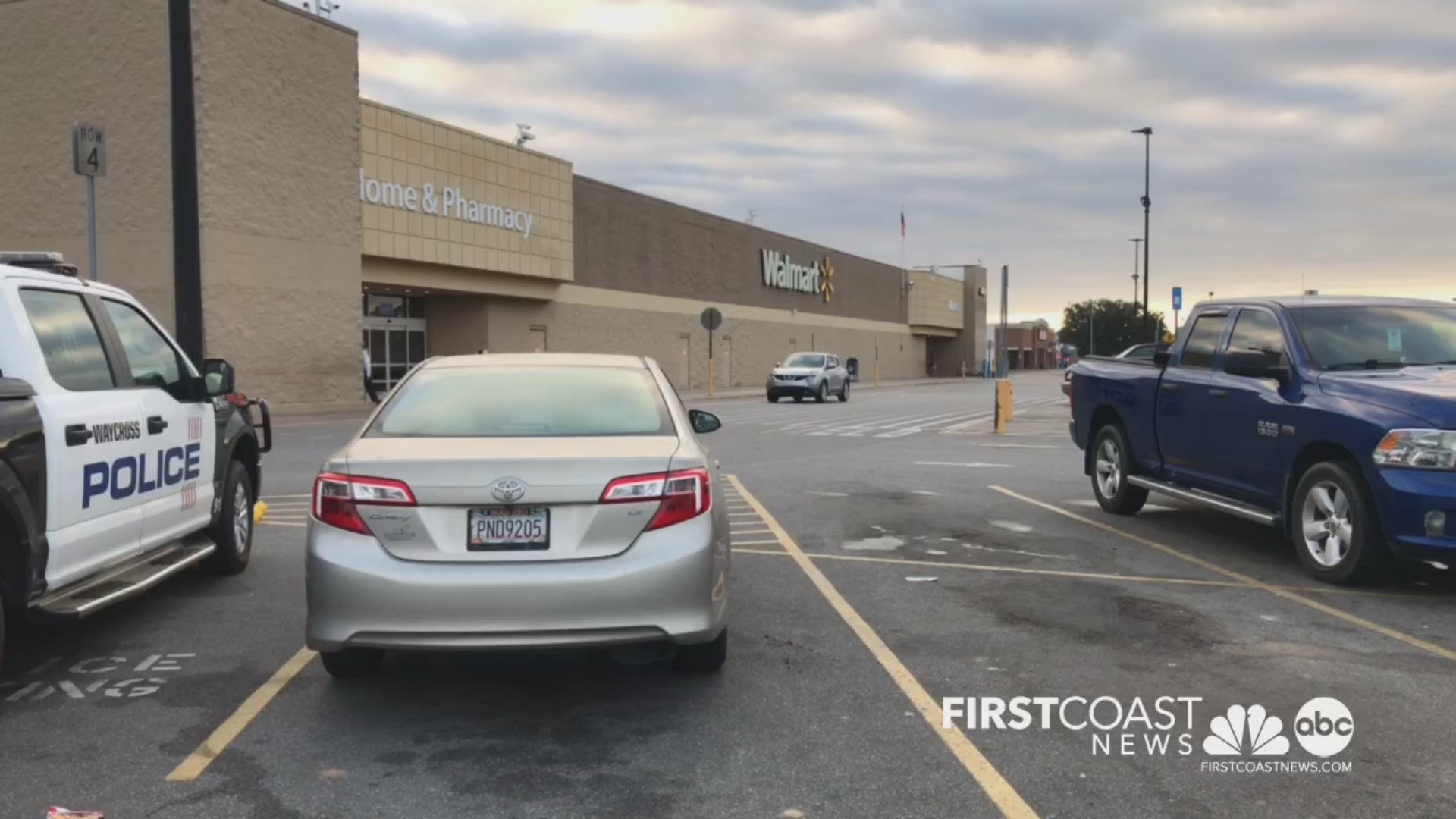