The census is on track to drastically under-count the south. 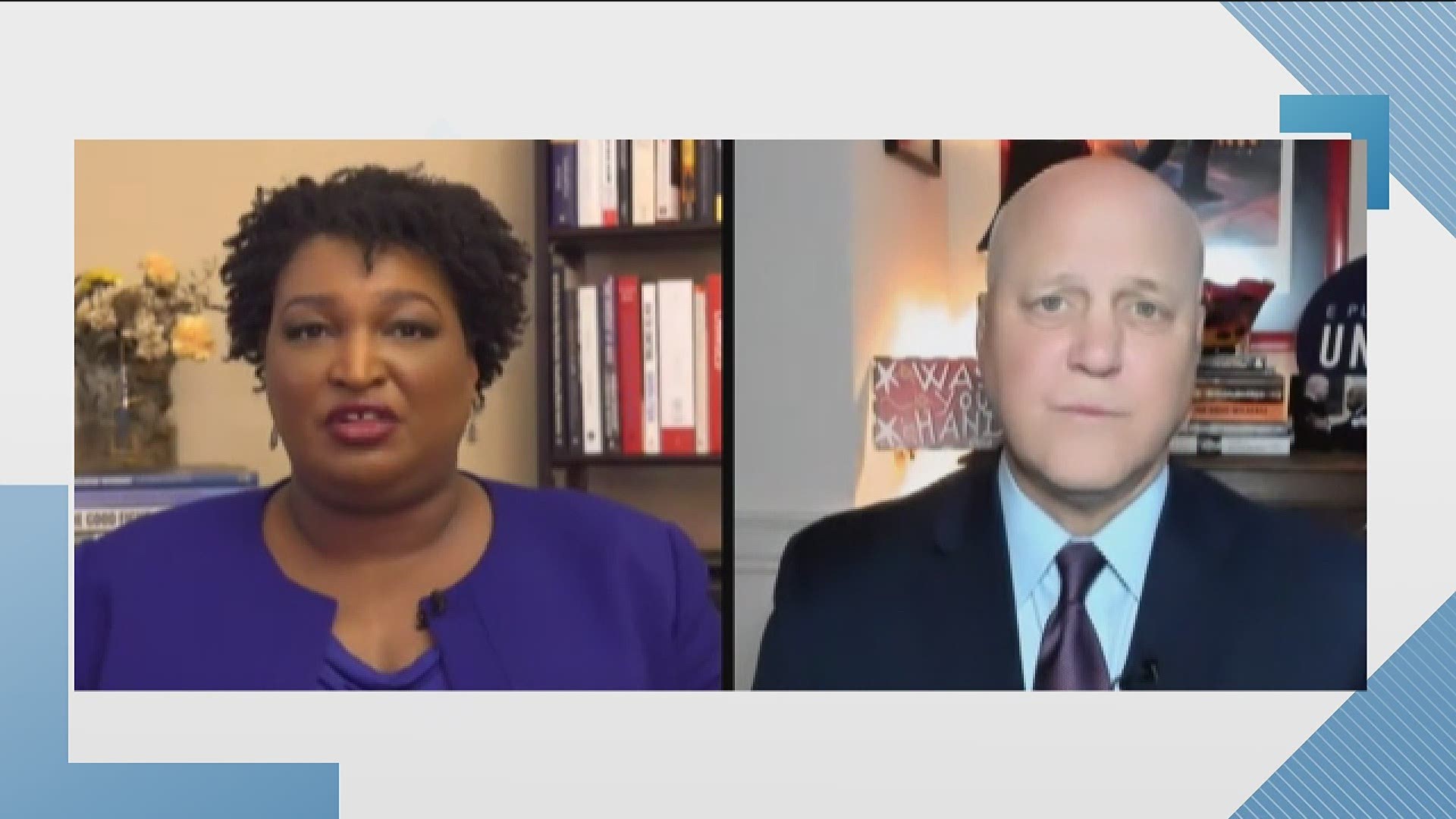 ATLANTA — With the U.S. Census deadline quickly approaching, a campaign urging people to participate continues to sweep the south.

According to federal officials, Georgia census response rate is the second-worst in the country. With time running out, and so much at stake, Abrams is hoping to stress the negative impact under-counting Georgians will have for years to come.

RELATED: With time running out, Georgia's census response rate is second worst in the country

As 11Alive reported, the census is on track to drastically under-count the south. That's why both leaders want to remind people the 2020 census is a critical step in directing more than $1.5 trillion to the states through federal programs each year - for the next 10 years.

In Georgia, Abrams said this would directly impact communities of color and rural communities the most.