Republican lawmakers fueled by constituents' claims of fraud, despite absence of evidence. 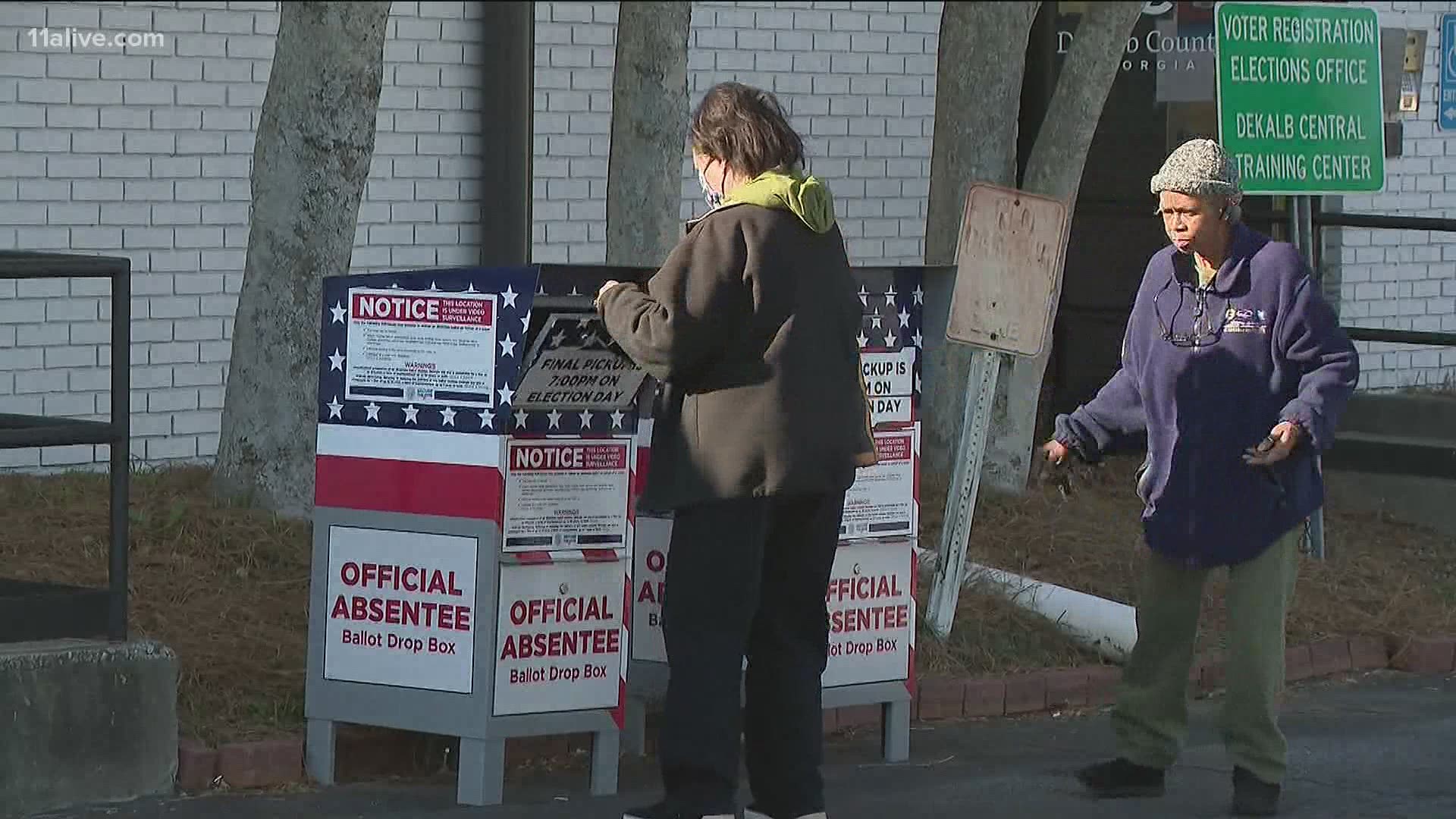 ATLANTA — Work got underway in earnest this week to rewrite election bills that are expected to get votes in the legislature soon.

Republicans appear to have scaled back a few of the details Democrats find objectionable, but they’re also hearing from Republican constituents who agree with sweeping changes proposed for election laws.

"I oppose and I was very sickened to hear all the foreigners come in yesterday and tell us how we ought to accommodate them on voting," Katie Stamper of Woodstock said during a Senate committee hearing Wednesday morning.

"There’s 'no evidence of voter fraud' because they haven’t looked at anything!" exclaimed Elizabeth Ann Delmas of Sandy Springs at the same Tuesday hearing.

After former President Donald Trump lost Georgia in November and made unsupported allegations of election fraud, his supporters responded by filling the inboxes of Georgia lawmakers with complaints that backed the defeated president.

"Election fraud’s how we were robbed. It wasn’t voter fraud. It was an inside job," sang Aviva Vuvuzela during the Tuesday hearing, accompanied by her ukulele during a public comment period. She told 11Alive News later that the song was "relatable to both sides" but was not in support of the measure.

Election officials have said repeatedly that there has not been any evidence of widespread fraud.

The senate ethics committee has been rewriting the election bill – which would add ID requirements for absentee ballots, limit absentee ballot drop boxes, and curb weekend early voting, among other things.

Democrats have complained bitterly about the bills, saying it rolls back voter access and is designed to suppress voters of color.

But while critics have been vocal, Republican lawmakers have gotten encouragement from constituents still smarting from the election, and willing to sing their song.

"Did your vote really count? Or did it go straight to the dump?" Vuvuzela sang to the committee.

The Senate committee is scheduled to hold its third meeting of the week Thursday morning. 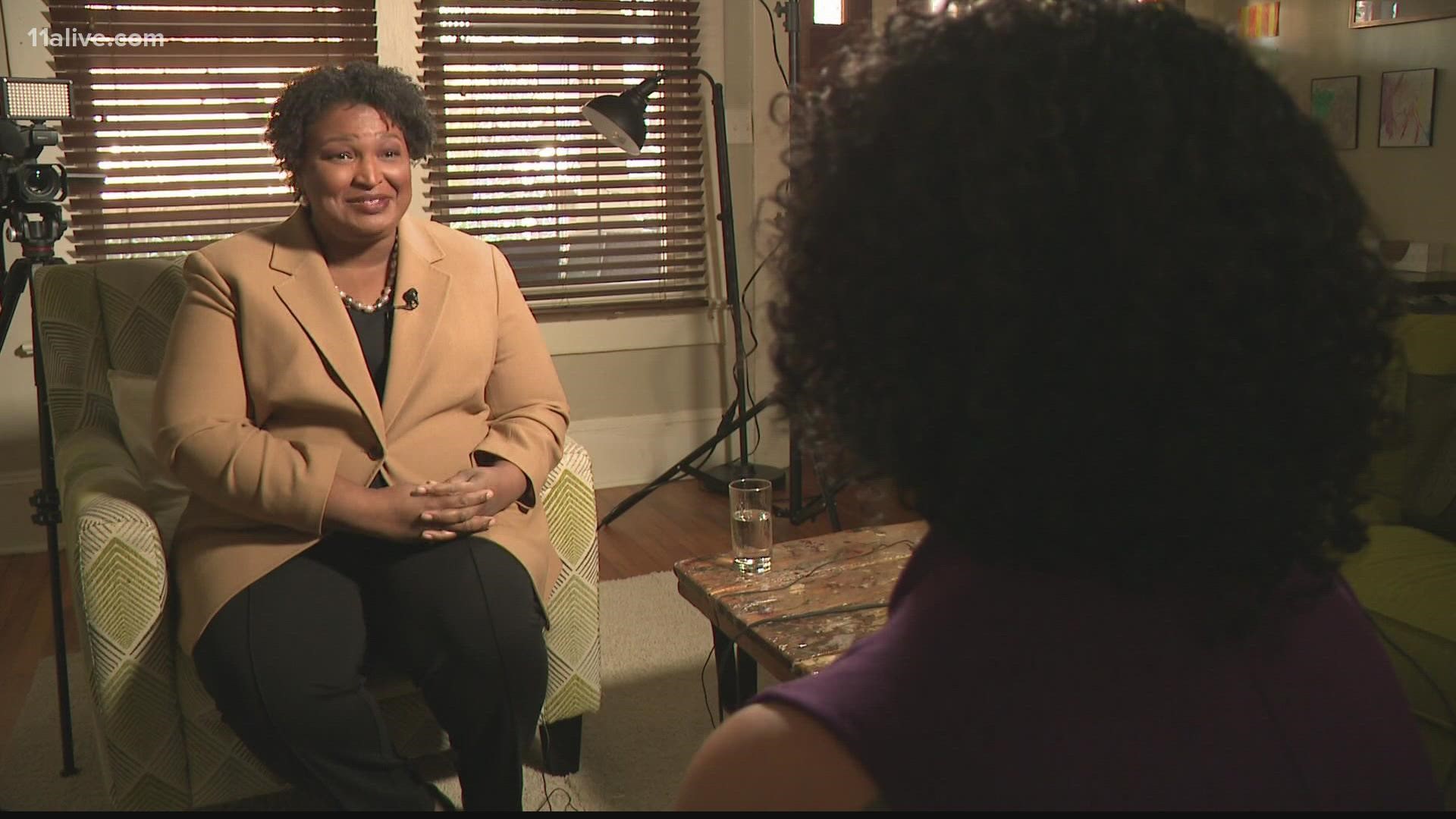