Brace for a fiery 2021 Atlanta election 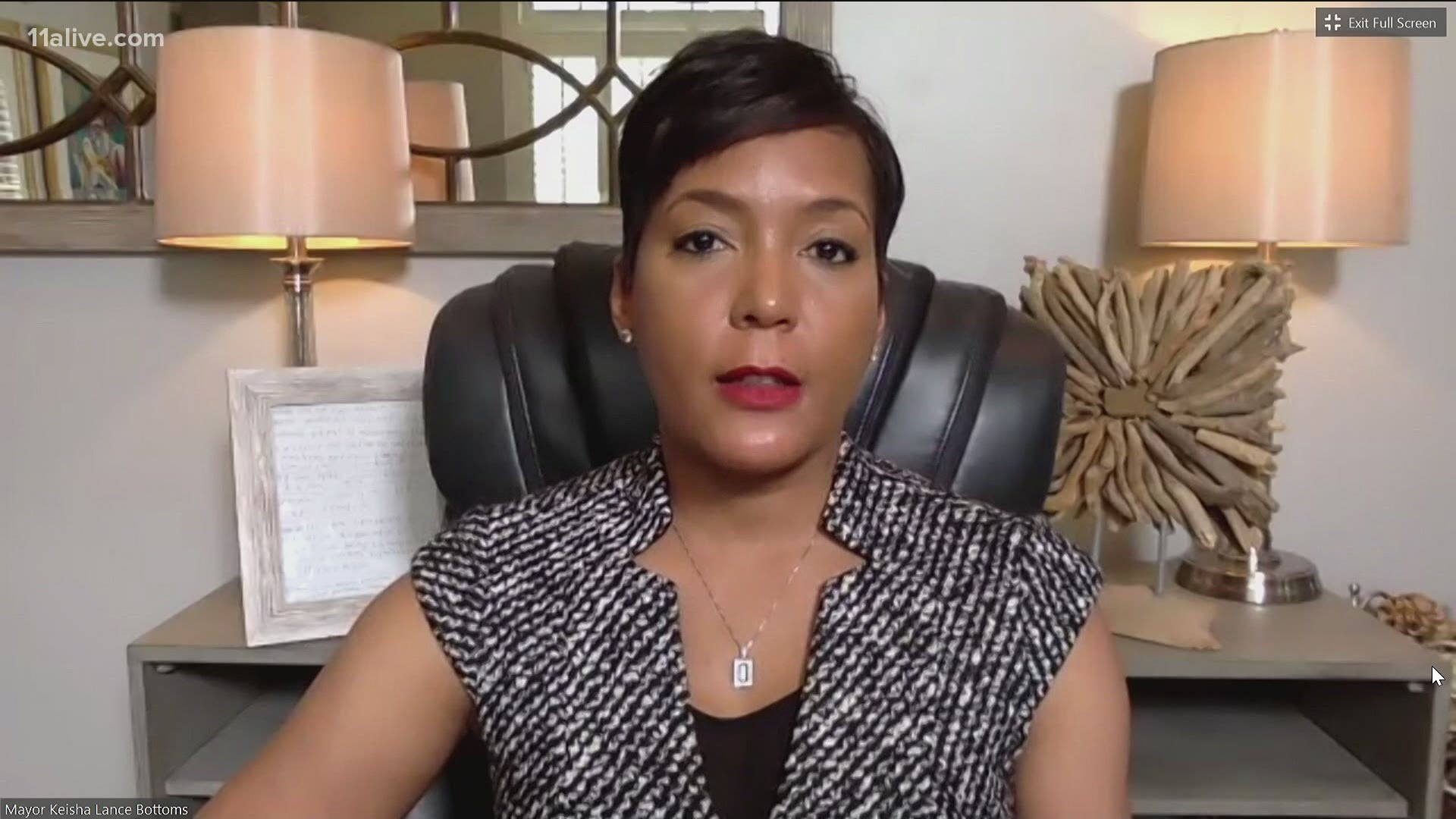 ATLANTA — Atlanta could be in for a fiery election this fall.

Both of the last two Atlanta mayors – Kasim Reed and Shirley Franklin – coasted to re-election.  Unlike them, Mayor Keisha Lance Bottoms may face a rough challenge in this November’s non-partisan city election.

Bottoms has had a high national profile as a Democratic surrogate for Joe Biden – and as an Atlanta mayor willing to take on Republican Governor Brian Kemp.

But as mayor, she has had to grapple with a deadly pandemic that has crippled sectors of Atlanta’s economy.  She has tried to tamp down protests while dealing with isolated police misconduct.  And she has seen the rate of homicides and aggravated assaults in the city spike alarmingly.

Businessman Chris Rich of Buckhead said he will support Moore if she runs.

"What people are experiencing as citizens throughout the whole city is a big spike in property crime, violent crime, you know, hearing about people getting shot. Every other day," Rich said. "It’s becoming the norm, which is not good."

Bottoms responded to crime questions last week, talking up an election-year initiative called “One Atlanta, One APD” to target so-called nuisance properties - which can incubate violence - as well as targeting gangs and gun violence. It would also expand the city’s “Operation Shield” camera network.

Bottoms also got some re-election questions.

"My eighteen-year-old nephew was murdered" in 2014, Bottoms said.  "I know how personal this is for every family that’s impacted. So, re-election? Re-election will take care of itself."

1997 was the last time a sitting mayor got a re-election challenge from a city council president. Mayor Bill Campbell and council president Marvin Arrington were both Atlanta Democrats – yet their contest was bitter and often ugly.

During a December runoff, Campbell won a hard-fought second term.