'Everyone is a sinner,' says ex-Gov. Barnes, who led Democrats' doomed 2000 effort 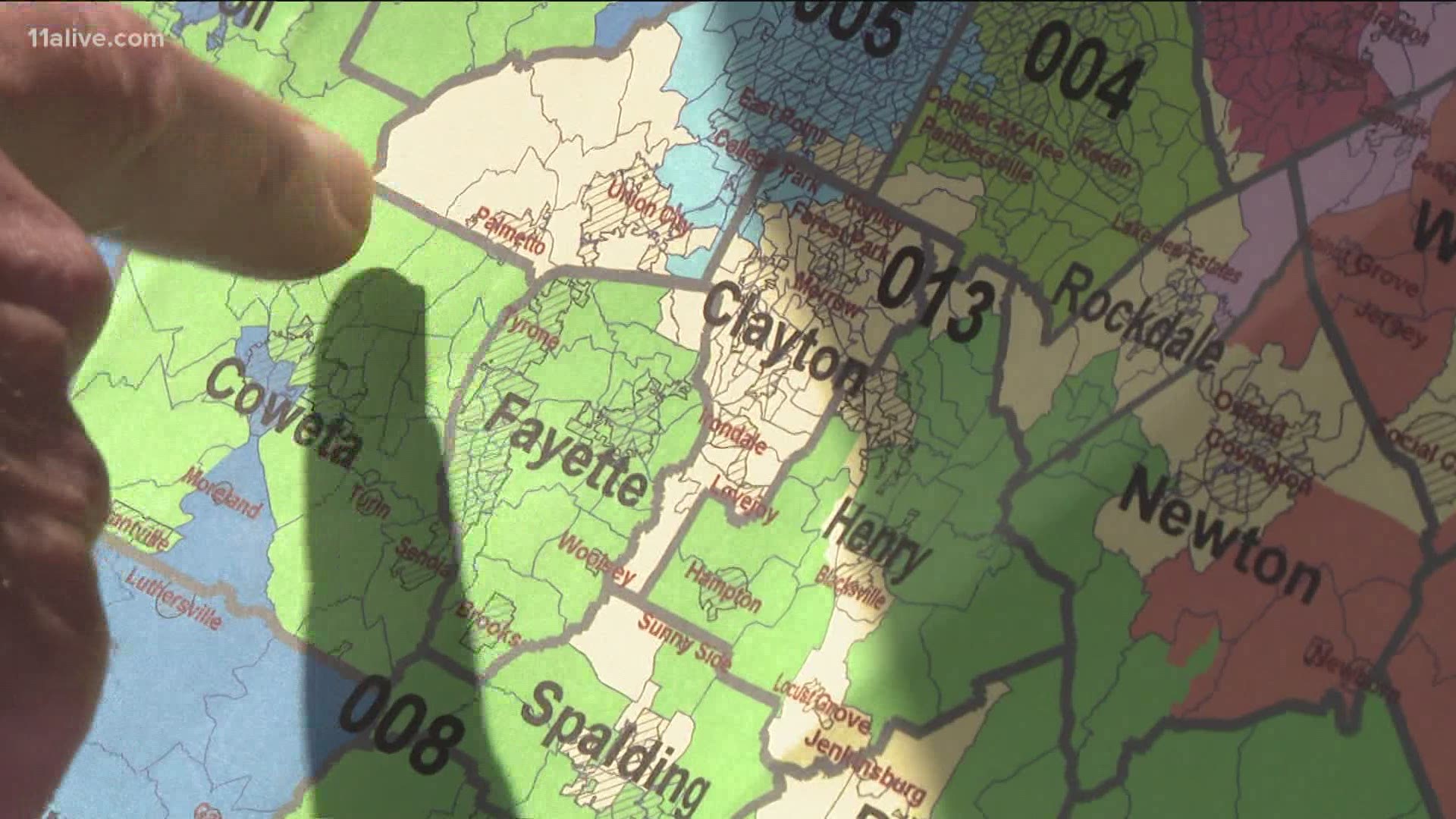 ATLANTA — State lawmakers will reconvene later this year.  And all that's at stake -- is political control of Georgia.

Republicans will control are drawing legislative districts. History shows us they will draw maps to help them keep control out of the hands of Democrats.

When Democrats drew maps 20 years ago, that's what they did. And it didn't work.

"This is like a big game of three-dimensional chess, and also dominoes," said former state Rep. Doug Teper, a Democrat who retired rather than run in his redistricted seat.

At the time, Democrat Roy Barnes was governor.  Republicans were making gains across Georgia.  Democrats were trying to stop them.

"This is all about creating Democratic congressional seats, and at the end of the day, I think we’re going to achieve that objective," then-state Sen. Kasim Reed (D-Atlanta) told 11Alive News in a story about redistricting in 2000.

This year, the political parties are reversed. Democrats are ascendant. Republicans will be playing defense with maps.

"There are no saints in redistricting. Everyone is a sinner," said former Gov. Roy Barnes in an interview with 11Alive News at his law office in Marietta. He said the process is all about the "self-preservation" of politicians.

This year, Republicans may be tempted to use the creative mapmaking playbook Democrats wrote two decades ago.  Democrats shaped districts to dilute Republican voting strength and create maximum numbers of lawmakers for Democrats.

"We --  being the Democrats --  were getting desperate," Teper said.

Twenty years ago, Democrats produced a series of maps subdividing the state into a partisan mosaic of peculiar shapes, held together by some unlikely threads.

Republican Lynn Westmoreland recalls the Democrats drawing districts linked together by street asphalt.  Homes on the street were excluded. Westmoreland was the GOP leader in the state House at the time. He went on to serve six terms in congress.

A state House map produced a four-county district in south Georgia that somewhat resembled a cartoon witch riding a broom.

State senate district 29 looked a bit like a T-Rex doing the backstroke.

On the congressional map, the 13th became infamously known as the “dead cat in the road” district.

The district was valid "as long as it was contiguous. And as wide as a road is considered contiguous," Teper said.

A Democratic-drawn map forced Linder and Republican US Rep. Bob Barr to face off in a GOP primary. Linder's victory forced Barr out of Congress.

The courts eventually threw out many of the districts drawn that year – and voters punished the Democratic mapmakers by electing Republican majorities anyway.

And voters in the west Georgia district of Georgia House Speaker Rep. Tom Murphy’s district replaced that legendary Democrat with a Republican.

Barnes agreed that Democrats overreached during their redistricting efforts two decades ago.

"The law of unintended consequences know neither a Democrat or Republican. It works all the same," said Barnes, who lost his re-election to Perdue. 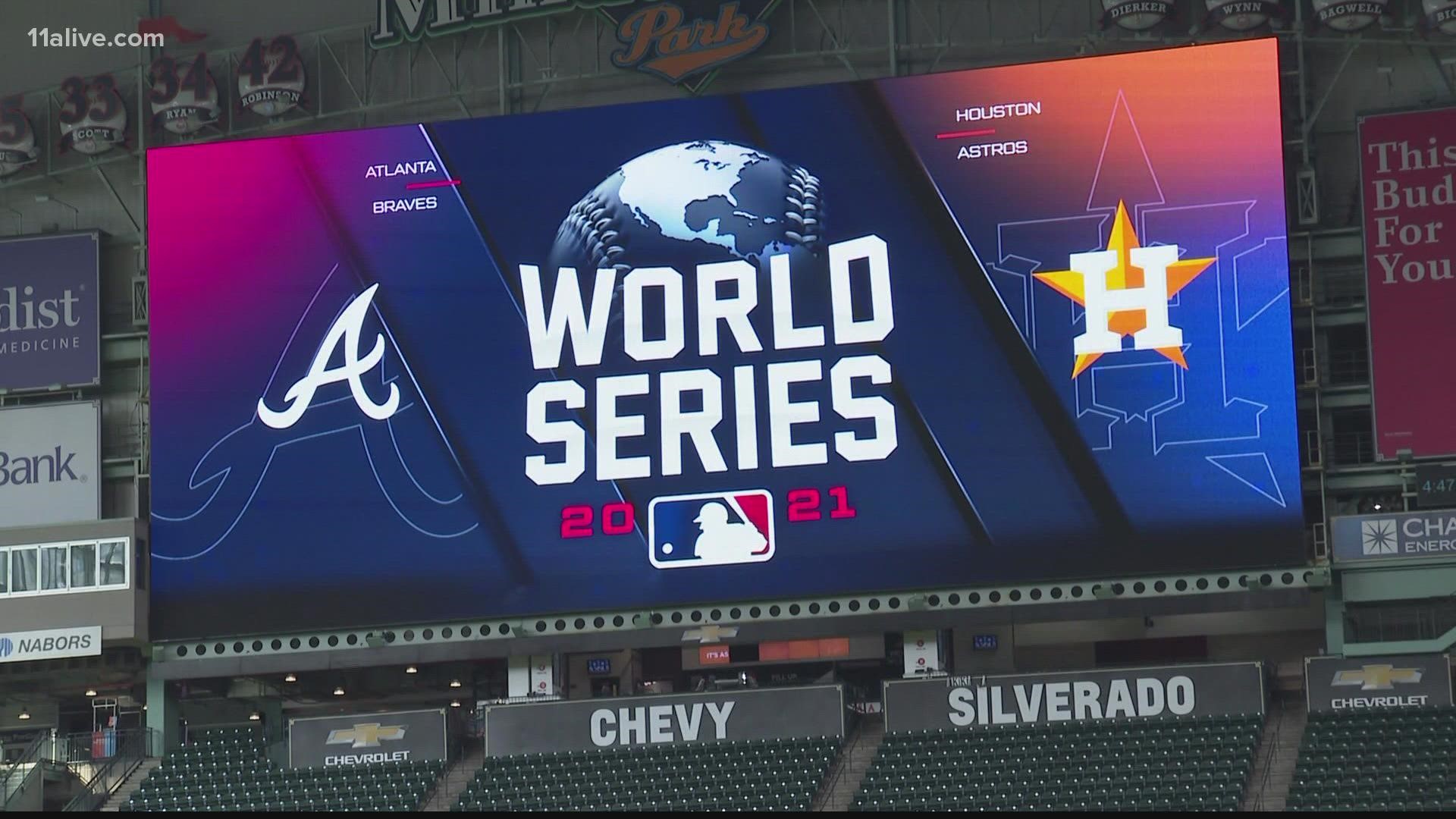