90 percent of Atlanta Police arrests for marijuana were African American

Research indicates that more than 90 percent of all Atlanta Police arrests for marijuana possession in 2016 were African American. 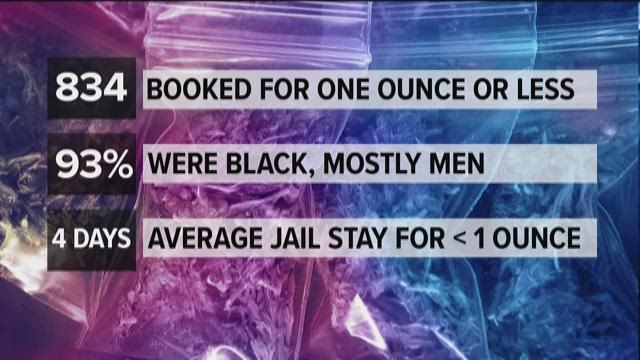 According to research from Atlanta City Councilman Kwanza Hall (2nd District), more than 90 percent of those arrested in the city of Atlanta for possessing one ounce or less of marijuana in 2016 were African American.

This was based on a total of 834 bookings involving 810 people over the course of the calendar year. Nearly everyone had a single charge; four people had multiple charges in a single arrest, and 22 people were arrested multiple times.

Hall's office only showed data breakouts for African American and Caucasian arrests. Other races were not noted in their research data. 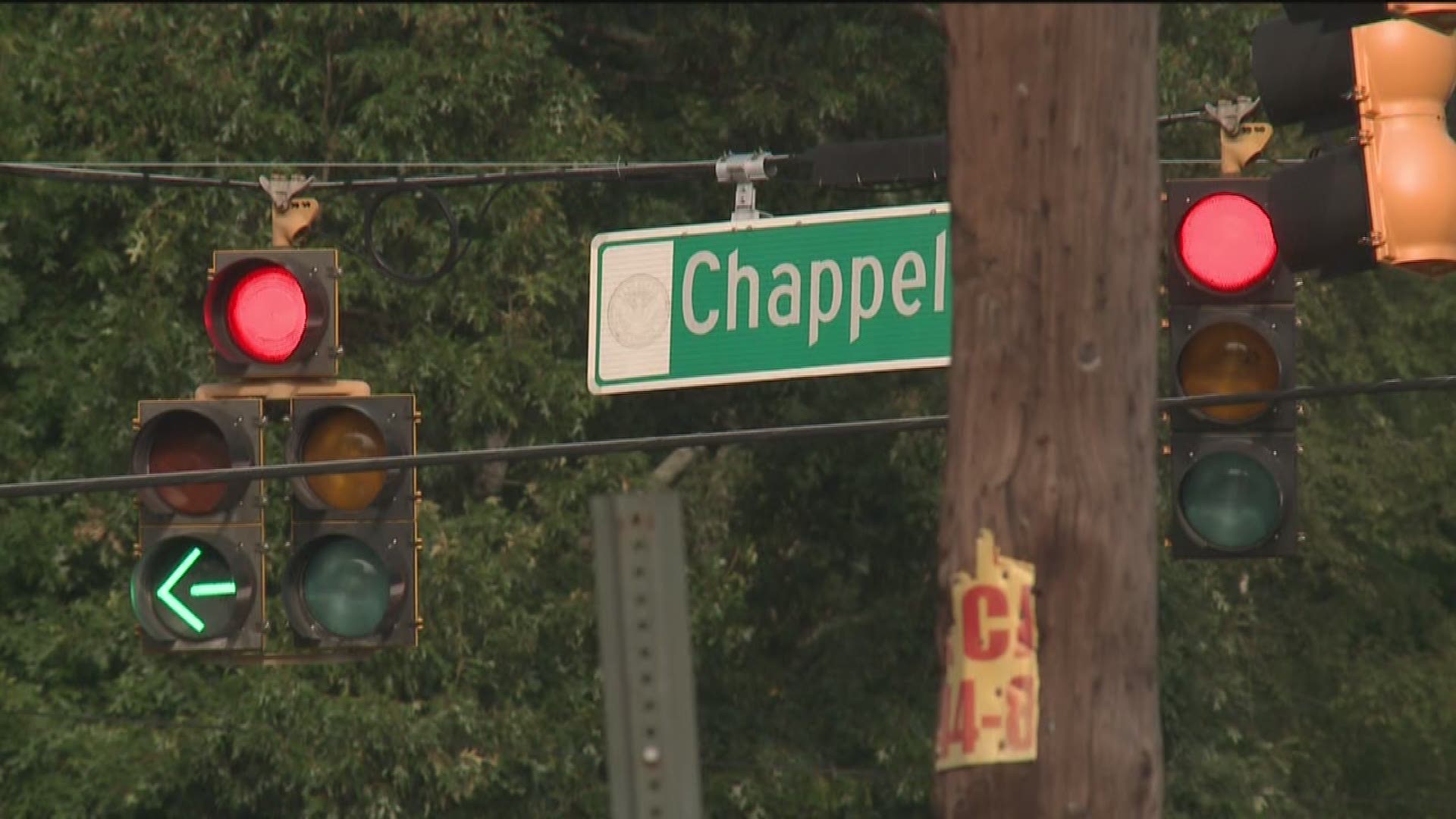 In an interview with 11Alive, Atlanta Police Chief Erika Shields acknowledged the disparity.

"Does the data support that the African American community has been targeted or is the recipient of far more arrests in this area," she posed. "Absolutely. You'd be a fool to suggest otherwise."

While Shields said it likely wasn't due to profiling, it comes down to more enforcement in low-income areas. "It's easier to make arrests on," she said.

Shields also talked about what it means for her department going forward in terms of how officers police marijuana usage.

"It's still illegal in Atlanta. It's still illegal in the state, and yes, you can go to jail for it even if it's less than an ounce. So that message has to get out there," she said. "That being said, do I want us locking up folks with a bag of weed? No, not particularly. I mean if you get it, and its incident to an arrest, I get it and you gotta charge a person. But is locking up folks with less than an oz of marijuana gonna impact criminal activity in Atlanta? No, it's not." 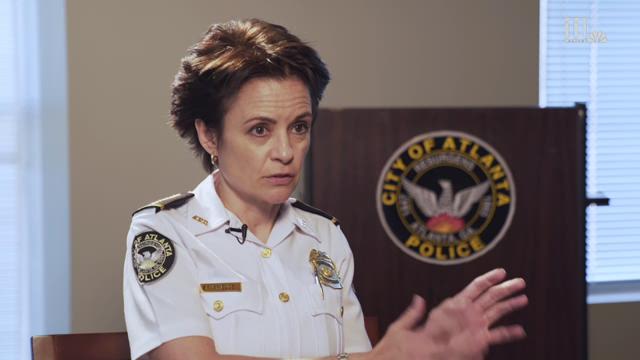 "At the end of the day, my hope is that we really focus on those folks who are a treat to the safety of Atlantans -- robbers, burglars, carjackers -- enough said," she concluded.

AND | What to know about Atlanta's vote to decriminalize marijuana