11Alive has previously spoken to both candidates about what they owe. Let's break down the difference. 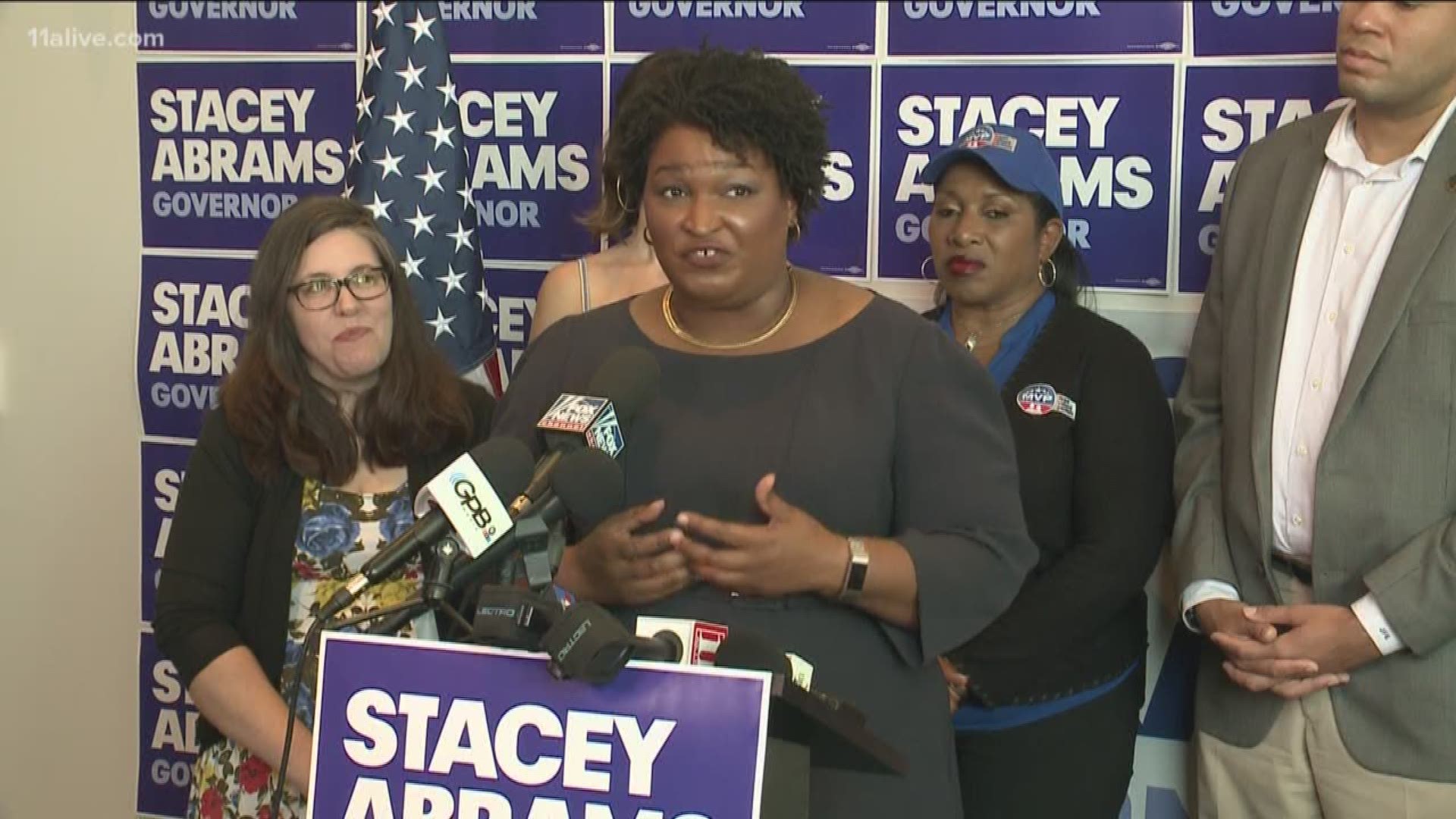 The race for Georgia’s Governor is in some ways centered around loans and debt.

Stacey Abrams, the Democratic candidate, has more than $200,000 in assorted debt. More than $50,000 of that is owned to the IRS. Abrams doesn't dispute it.

Brian Kemp, the Republican candidate, has an unpaid $500,000 loan he guaranteed to a businessman. He is disputing it in court.

11Alive has previously spoken to both candidates about what they owe. Let’s break down the difference.

Republican Brian Kemp said “it ought to be” illegal for her to owe more than $50,000 to the IRS while helping her campaign financially.

Abrams’ response is that she’s on a payment plan with the IRS.

Abrams says she deferred paying taxes to fund a family need, and the IRS signed off on it.

"I could not defer my family’s needs. I could defer paying my taxes and I am paying them. The IRS and I are in good standing," Abrams told 11Alive earlier this month.

Kemp is a defendant in a lawsuit over a half-million dollar loan he guaranteed in 2016 but never repaid. Kemp says the money is owed by a company in which he’s an investor called Hart AgStrong.

Kemp’s campaign released a statement in June saying, in part: “Brian Kemp is one of many investors in Hart AgStrong. He's not in charge of operations and the company is working to settle their debts."

Abrams disclosed a modest net worth of $108,885.84 in a March disclosure. Among her liabilities is “taxes due and unpaid” to the Internal Revenue Service valued at $54,052.