This was the first time all of the candidates met on a debate stage. 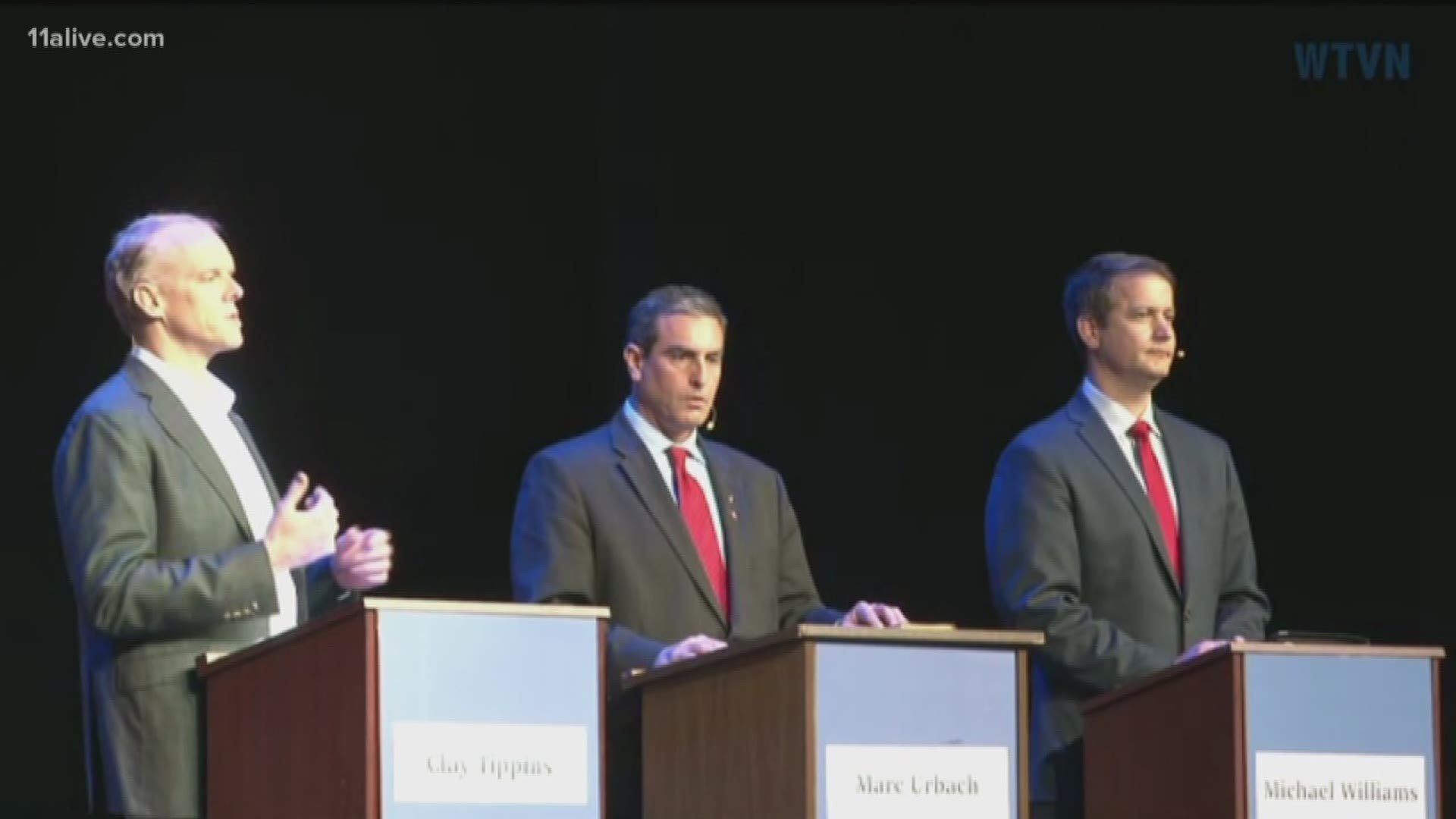 The debate was hosted by the 9th district Republican Party. U.S. Rep. Doug Collins (R-9) was the title sponsor for the debate.

The debate was held at the Venue at Friendship Springs in Flowery Branch, Ga.