Secretary of State: By pulling new voting machines, Athens board may have broken law 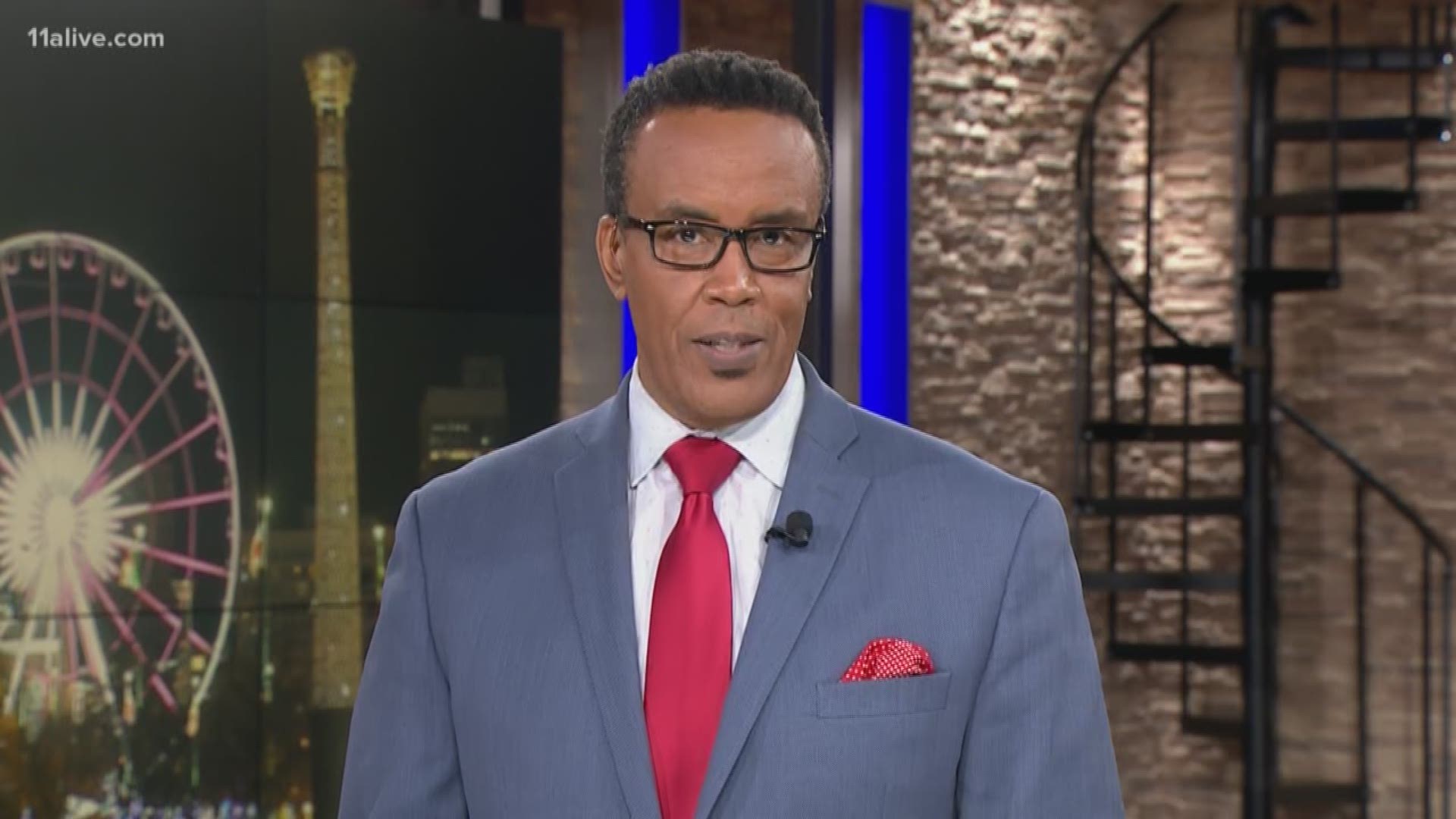 ATHENS, Ga. — The state election board is challenging a decision in Athens to set aside the state’s new voting system in favor of hand-marked paper ballots.

The state board posted its intention to meet in Athens Wednesday, March 11 to get an explanation from local election board members who dumped the state’s new voting system and began allowing early voters to cast hand-marked paper ballots.

The board withdrew the large, bright electronic ballot-marking devices Tuesday, following concerns about whether voters’ ballots were sufficiently concealed from people inside the precinct.

The state election board, posting a meeting notice on the Secretary of State’s website, cited four Georgia laws that the local board may have violated by withdrawing the voting machines.

The election board is chaired by Secretary of State Brad Raffensperger, who selected the Dominion voting system amid a flurry of sometimes-partisan controversy over whether the electronic system was susceptible to hacking. Critics of the selection contended hand-marked paper ballots were the only way to avoid electronic election hacking. The state bought 33,000 of the machines last year, at a cost of more than $100 million. The state delivered the last of them to Georgia’s 159 counties Feb. 14.

The meeting notice says the Athens-Clarke County election board should be prepared to present evidence and testimony “regarding its determination that it is ‘impossible or impracticable’ to use electronic ballot markers” in the March presidential primary.  Early voting began Monday for the March 24 primary.