The question could appear on ballots as early as March of next year. 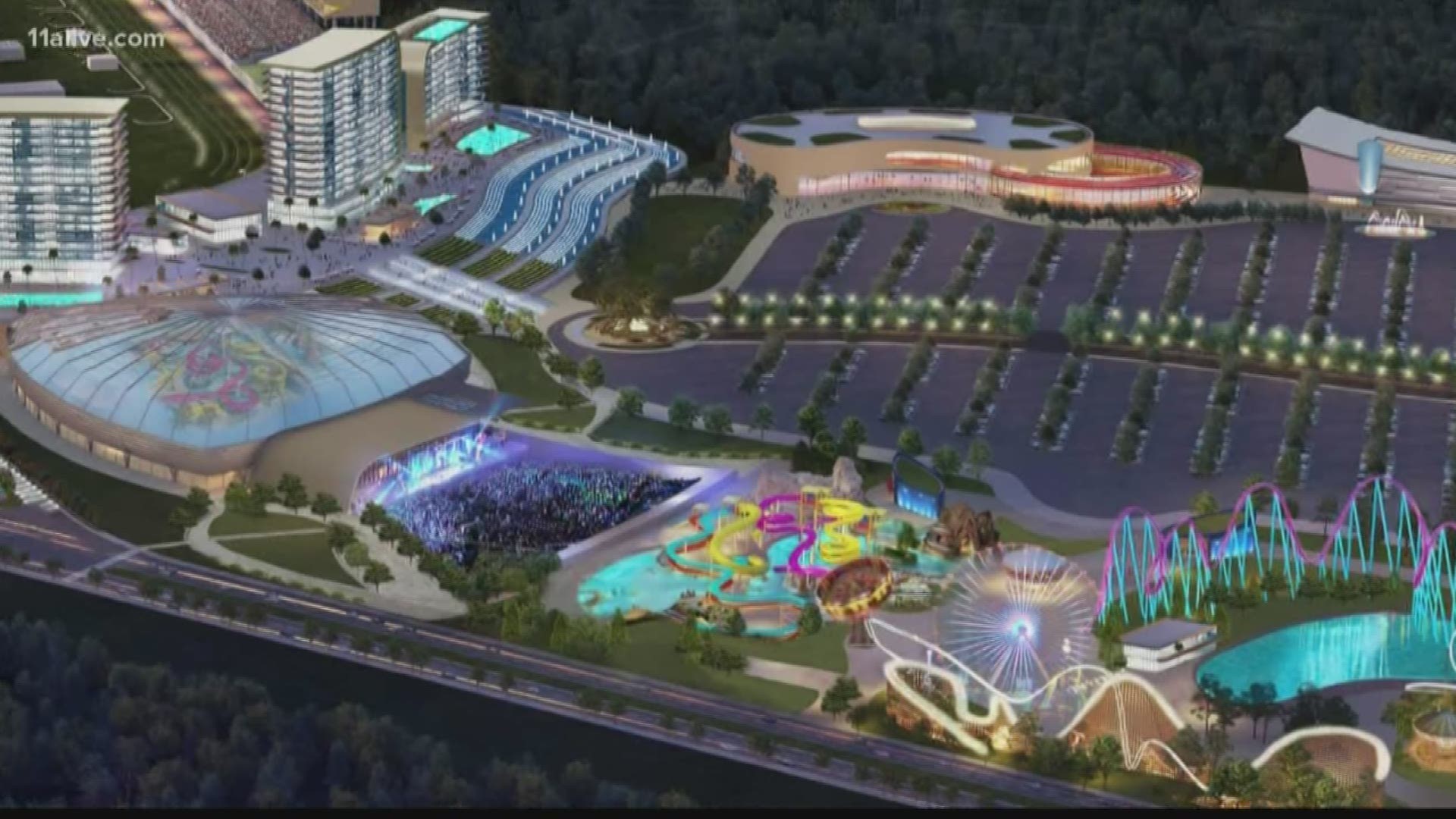 ATLANTA — Soon, Atlanta voters will have to get the chance to answer if they think the city should become a destination for gambling.

The Atlanta City Council approved a measure to put a question on its upcoming ballot.

The question will read: "If the state of Georgia legalizes gambling, should Atlanta, Georgia be considered a possible destination location?" The question could appear on ballots as early as March of next year.

The president of the Atlanta Motor Speedway thinks there's an appetite for gambling in Georgia. Last month, he put out renderings for a $1 billion casino at the speedway that would include a hotel and condos - even a waterpark.

At issue, however, is whether state lawmakers will be on board, as similar measures failed in the past.