The proposal was approved by a vote of 10-4. 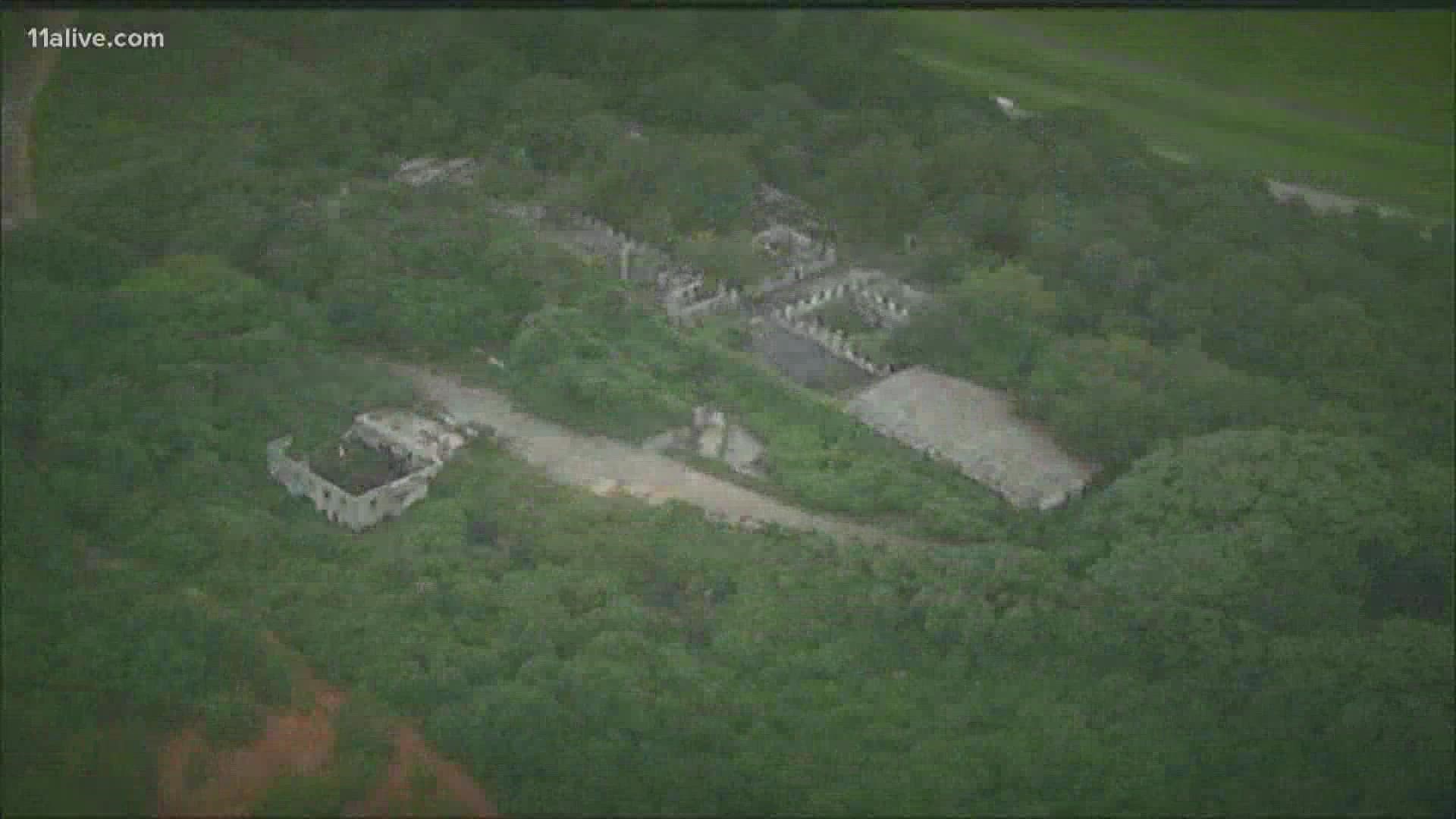 The council voted on a ground lease agreement with the Atlanta Police Foundation to build a  public safety training facility on city owned- property. The proposal was approved by a vote of 10-4.

"The APF intends to fund and build a state-of-the-art facility on 85 acres and preserve the remaining portion of the 265-acres property as greenspace, which is currently not accessible to the public," city officials said in a news release Wednesday evening.

The facility is expected to be built in phases. The first phase is will be privately funded from the APF through donations. The full recommended scope of facilities is expected to cost $90 million.

"This training facility will not only help boost morale, retention and recruitment of our public safety personnel, but will give us physical space to ensure that our officers and firefighters are receiving 21st century training, rooted in respect and regard for the communities they serve. We will continue to work with the impacted communities on how to best thoughtfully develop and preserve the surrounding property," Mayor Keisha Lance Bottoms said in a news release.

The portion of the meeting ahead of the vote went on for hours due to its format. Before the pandemic, folks wanting to comment on issues at city council meetings had to go to city hall to do it, but now that city hall is closed, public input is as easy as a phone call.

"I’m calling in support of the public safety training center on Key Road," began one of the more than one thousand calls played virtually during the city council meeting, which took a break Tuesday night but resumed Wednesday morning and went all day.

The proposed training center, just southeast of the city limits, drew the overwhelming attention of commenters, whose remarks were due to play for more than 30 hours.

RELATED: Another Atlanta facility pitched for area 'kicked around for decades'

"I am in opposition to that for very good reason," said another caller, who opposed the training facility for reasons relating to police conduct issues. Many others cited the desire to solely create green space at the old Atlanta prison farm site.

As the comments played Wednesday afternoon, city councilman Michael Julian Bond visited a senior center east of downtown but he kept the audio playing in an earpiece attached to his phone.

"I can listen continuously to what citizens have to say about the issue," he told 11Alive News.  "With the exception of this interview, I will have listened to all of it."

Though some of the comments sound scripted, Bond said he kind of likes it this way.  "It allows for more citizen's participation. There is a delay in the meeting, but that’s why we’re empaneled," he said.

"I could go on and on and on," one caller said this afternoon, apparently oblivious to the irony of the 16-hour commenting marathon.

Matthew Charles Cardinale, a city hall regular said he has visited more than 200 times to comment on issues in person. He declined to phone in a comment on this issue, though Cardinale agrees with Bond that the expanded commentary enhances public input.

Yet Cardinale said he finds the phoned-in commentary "is not the full participatory democratic experience that we’re used to."

"It was already doubtful when city hall was open as to how much (council members) really cared about public comment. But at least they had to be physically present," he said.

He hopes in-person commenting will return whenever city hall reopens.