Records to certain disorderly conduct and drug possession offenses would be restricted from public view. 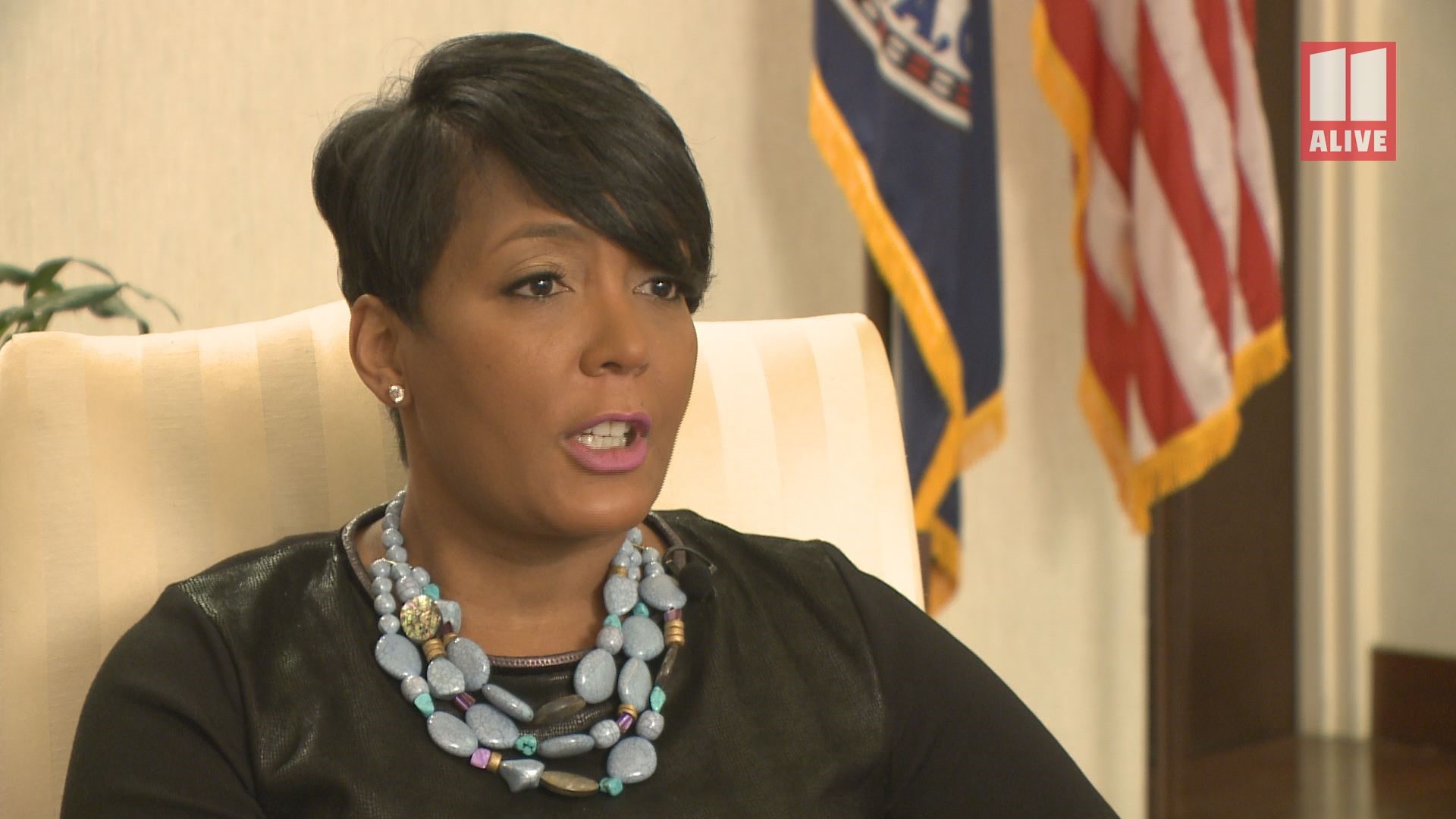 ATLANTA — Mayor Keisha Lance Bottoms announced Monday an executive order to help make it easier for people to clear, as she put it in a release, the "lingering stigma of victimless, minor offenses."

The mayor has made criminal justice reform a priority - early in her tenure as mayor, Bottoms eliminated cash bond for nonviolent arrests and earlier this year she moved to close the city jail.

She said in her release the latest announcement is aimed at an "unfair justice system that can and will be course-corrected."

"The fact remains that communities of color are disproportionately affected by the lingering stigma of victimless, minor offenses - even long after the accused have paid their debts," she said.

The administrative order targets records for possessing less than an ounce of marijuana and a section of the Atlanta disorderly conduct ordinance related to illegal drug and alcohol purchases.

The order "would restrict the records of these offenses from public view and would only be accessible to law enforcement for criminal justice purposes," the release said.

"Numerous studies have shown a direct correlation between the expungement of marijuana records and an increase in wages," the mayor's office said. "In keeping with Mayor Bottoms' One Atlanta vision, the administrative order is the latest policy put forth by the administration to create a more equitable Atlanta."

According to the mayor's release, the order is to be implemented by Feb. 1, 2020.

In an statement, the ACLU applauded the move, thanking Bottoms.

“We’d like to thank Mayor Bottoms for her courage and foresight in restricting these records. Some of the worst racial disparities in law enforcement show up in marijuana charges. Mayor Bottoms’ action is consistent with Atlanta’s decision to decriminalize possession of small amounts of marijuana. We look forward to a day when no one faces criminal charges because of marijuana use,” said Andrea Young, executive director of the ACLU of Georgia.