Bottoms had previously been under consideration to become Biden’s vice presidential nominee. 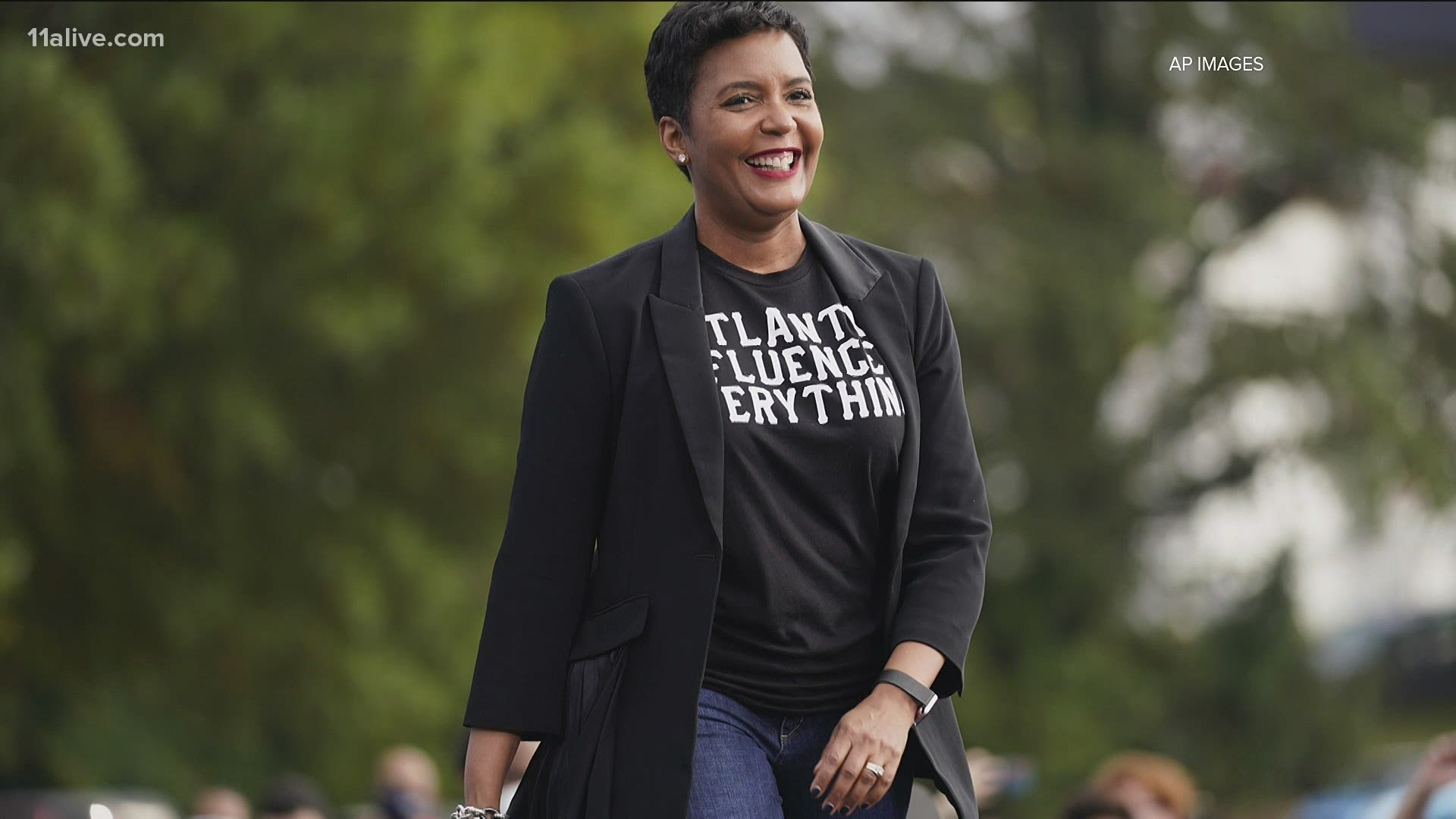 ATLANTA — Atlanta Mayor Keisha Lance Bottoms, who was once on a long list of potential Vice President nominees, has turned down an offer to be a part of President-elect Joe Biden's cabinet, a spokesman said.

“Mayor Keisha Lance Bottoms was honored to have been offered a role in the Cabinet, which she respectfully declined,” a Bottoms spokesperson said in a statement obtained by the Associated Press.

“The Mayor’s focus remains on the people of Atlanta and the great state of Georgia,” the statement said. “Out of respect for the process, and the other candidates under consideration, no additional comment will be forthcoming on this matter at this time.”

The statement did not say what position was offered to her, however, Charles Bethea, a reporter with the New Yorker, on Friday tweeted that Bottoms turned down an offer to become Ambassador to the Bahamas.

The statement from the mayor's office rejected that speculation.

“She was never offered an ambassadorship,” the statement said.

Since Biden won the election, there were talks that Mayor Bottoms could potentially lead the Department of Housing and Urban Development.

Affordable housing has been an important piece of her role as Mayor and she was a strong voice in Biden's election.

During a media briefing on Nov. 18, Bottoms was asked about joining the Biden administration and heading to D.C.

Biden, instead, last week tapped Ohio Rep. Marcia Fudge for that role. Fudge, 68, would be the first Black woman to lead the department in decades.

The president-elect has promised to make his Cabinet the most diverse in history.