The plan will focus on supporting the Atlanta Police Department and reforming policing in the city. 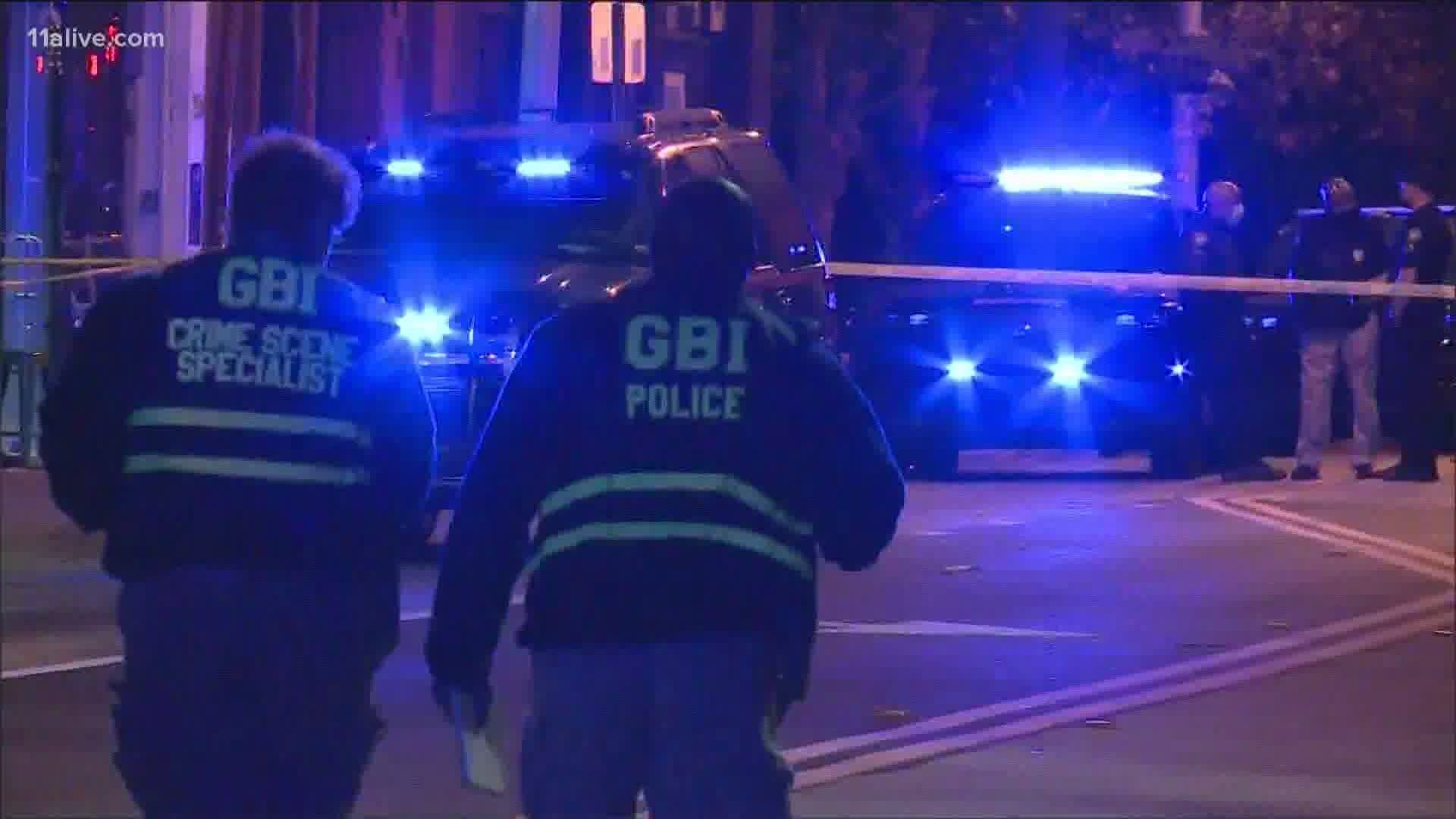 ATLANTA — Atlanta city leaders are trying to come up with solutions to curb violent crimes after a spike in 2020.

Mayor Keisha Lance Bottoms released the One Atlanta: One APD Immediate Action Plan to address violent crime in the city.

“The spike in violent crime in Atlanta and across the country must be addressed by both immediate and long-term actions,” Bottoms said in a news release. “The One Atlanta: One APD Immediate Action Plan will address crime, and also the systemic issues that lead to violence.”

The news release said the plan is the first step in a broader effort to focus on supporting the Atlanta Police Department and reforming policing in the city.

Here is what the plan includes:

The news release said additional One Atlanta: One APD plans and actions will be released in the coming weeks.

"There is more to come as far as I’m concerned," Hillis added.

Atlanta City Councilman Antonio Brown of District 3 said curbing crime in the city will take a community approach with more than one initiative.

“We all need to work together and figure it out and really work to do something that will work to address the systemic issues that we face in Atlanta," said Brown.

Brown, with the support of 10 other council members presented a piece of legislation on Monday focusing on public safety and wellness for residents and officers through the establishment of a separate agency.

The unveiling of the One Atlanta Plan comes just days after the Atlanta Police Department altered their no-chase policy.

The updated policy which went into effect on Dec. 30 says that an officer can only engage in a police pursuit when they believe the fleeing suspect has committed or attempted to commit a “forcible felony”.

The “forcible” felonies include:

The changes also include that no more than three police vehicles are allowed to take part in the pursuit, and officers must have a supervisor's approval before pursuing a chase.