After 8th District councilman J.P. Matzigkeit announced that he would not seek another term on the council, Norwood tossed her hat into the ring. 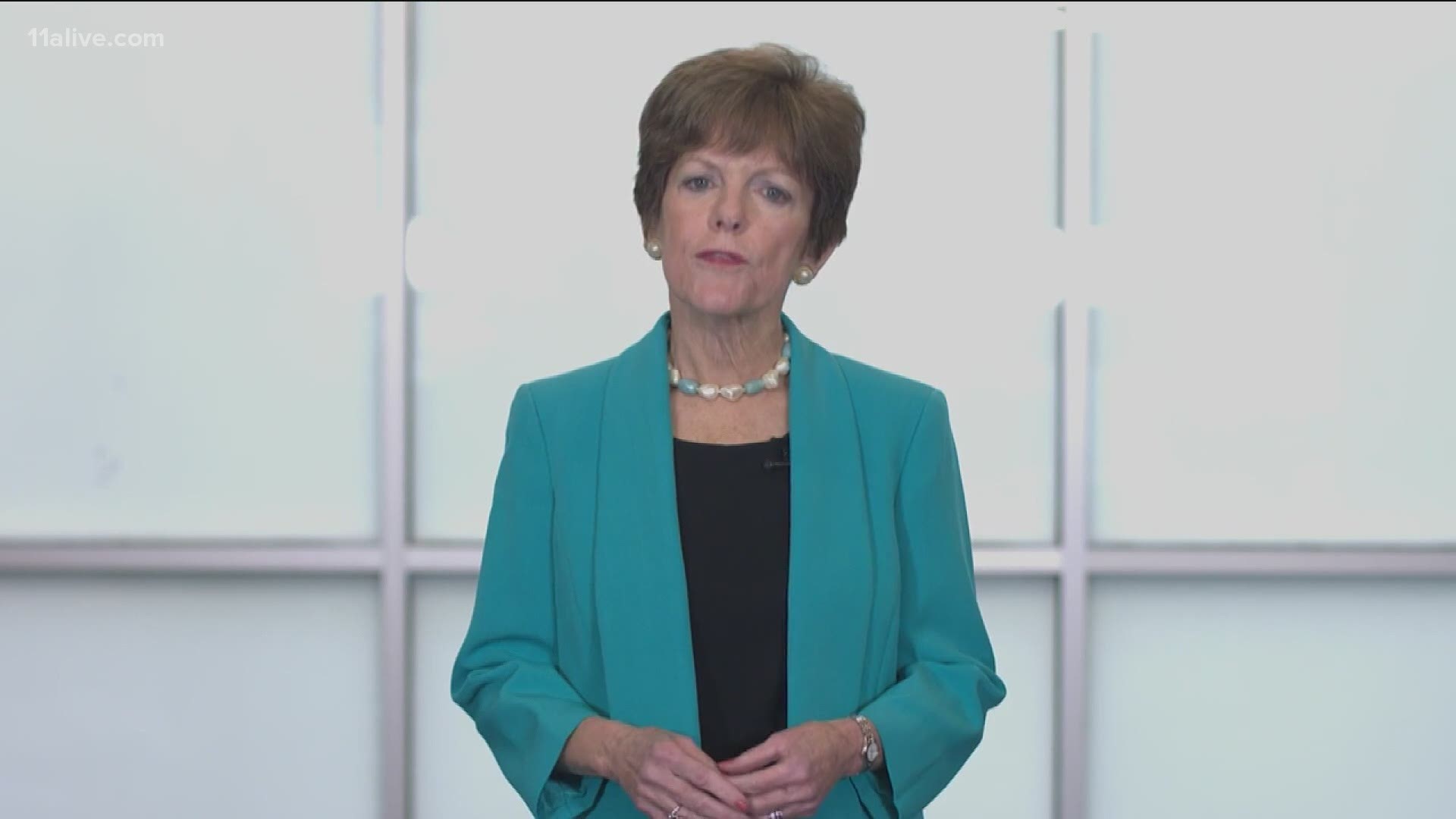 ATLANTA — Former Atlanta City Councilmember Mary Norwood announced on Tuesday that she is tossing her hat into the ring as a candidate for the District 8 seat in the upcoming election.

The current 8th District City Councilmember, J.P. Matzigkeit, said that he will not be seeking another term on the council.

In her announcement, Norwood said she is running, "because there are many challenges facing our city and now, more than ever, we need leadership, vision and courage in our elected representatives."

She pointed out an increase in violent crime in the city.

"We must treat violent crime as a crisis," Norwood said in her announcement. "We must protect our neighborhoods, families and businesses with more police officers on the street, a recruitment plan that brings in the best and the brightest, and improve morale with new APD leadership."

Norwood said she appreciates the work Matzigkeit has done representing the district.

"With his announcement on Monday that he is not seeking another term, I have made the decision that I would run," Norwood said.

Norwood previously served three terms on the council along with making two separate unsuccessful bids for the mayor's office -- first against Kasim Reed in 2009, and most recently against Keisha Lance Bottoms in 2017.

The 8th District includes parts of Buckhead and northwest Atlanta.