By law, homeowners are responsible for the city's sidewalks. An Atlanta councilman is trying to change that.

'This is a basic function of a city,' said Atlanta city councilman Amir Farokhi. 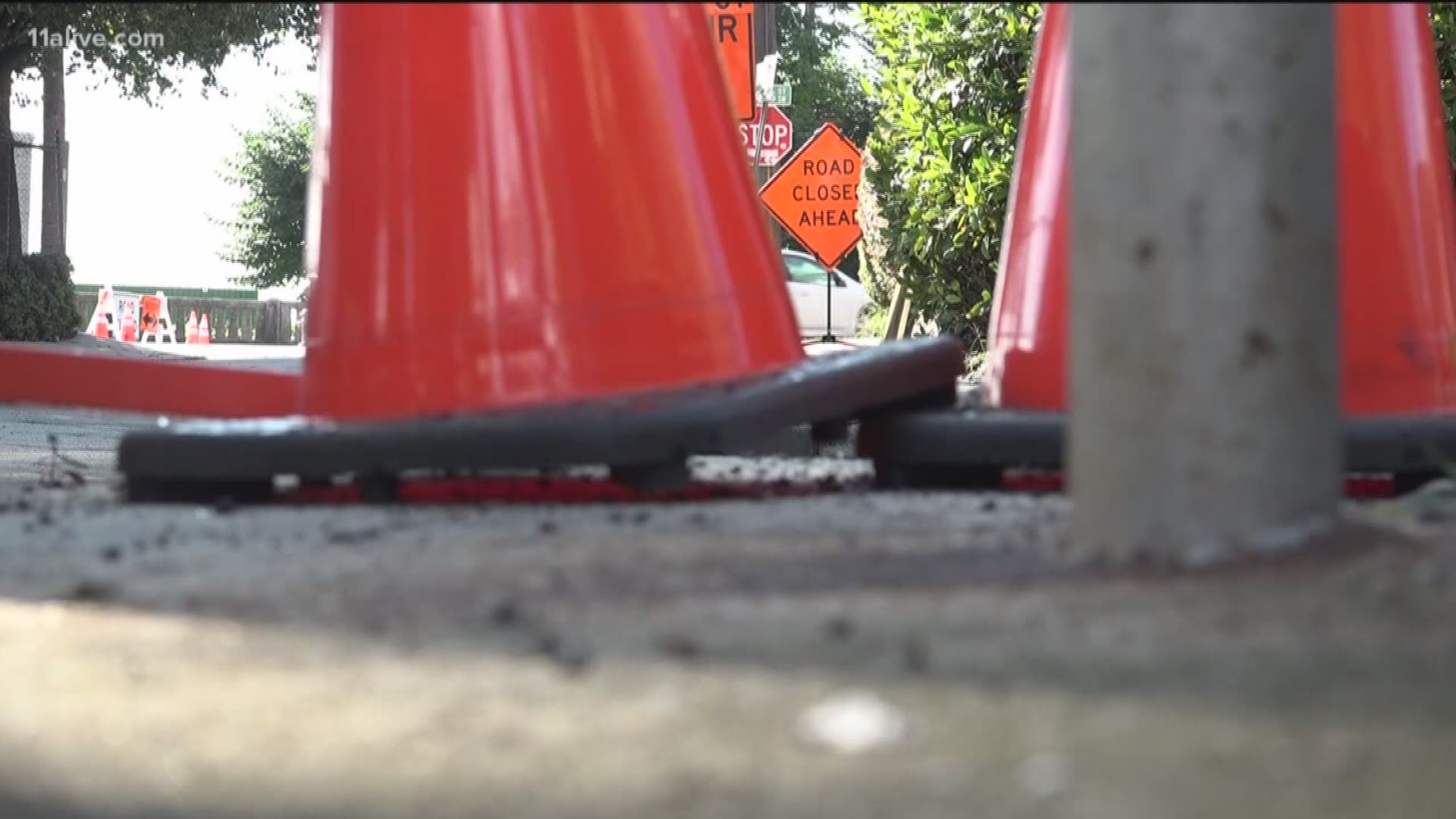 ATLANTA — It seems like such a classic municipal responsibility it hardly even warrants a second thought: Fixing the sidewalks along the street in front of a house.

And, yet, in Atlanta, it's not actually the city's responsibility.

Under Sec. 138-14 of the Atlanta Code of Ordinances, adjacent property owners are actually legally responsible for most upkeep of the sidewalks outside their homes.

Atlanta councilman Amir Farokhi is hopeful that will finally change.

"This is a basic function of a city," said Farokhi, who represents District 2, covering the Old Fourth Ward, Inman Park, Little Five Points and small parts of Downtown and Midtown. "Especially a city that wants to promote and incentivize walking. We need to make sure that the sidewalks are safe to use for people of all abilities and all ages."

He introduced legislation this week that will bring the sidewalks under the city's umbrella. It's not the first time he's brought up the legislation, nor was that even the first time it's been brought up by the council (11Alive reported on a similar effort back in 2014).

But Farokhi is optimistic this time may finally bring about the change, saying that reintroducing the legislation after it was mothballed in the transportation committee last year "actually creates some nice new conversation points and momentum."

Specifically, current city law stipulates in a number of instances where individuals are held responsible for maintaining public sidewalks:

There's even a stipulation that "the absence of city funding shall not excuse the abutting property owner from the requirements of this section."

Farokhi's legislation would make a simple change - effectively replacing "the abutting property owner" with "the City's Department of Public Works" in the language of the law, while striking out much of the other wording that places responsibility for sidewalks on property owners.

"The legislation itself just says responsibility is with the city, not the adjacent property owner," Farokhi said.

Currently, the city will repair sidewalks, but it's done largely on an ad-hoc basis and with irregular funding, according to the councilman.

He said he's also concerned about how the current law typically results in wealthier neighborhoods fixing their sidewalks while poorer ones are left to live with it.

"There's an equity issue here as well that's important to note," he said. "Part of this is safe sidewalks in every neighborhood, regardless of income level, and right now that's not the case."

The biggest roadblock will be cost.

The city is currently conducting a survey of the repair backlog, with a report due in March, Farokhi said. Once that provides an outline of what kind of total burden the city could be looking at, the council can start thinking about how to fund addressing it.

While it won't necessarily be smooth, Farokhi said he believes it's something a majority of the council is ready to tackle.

"My belief is that it's a public right of way and therefore the public should maintain it," he said. "Ultimately in my opinion, and I think the opinion of many of my colleagues, this is a responsibility for the city to take on."