Attorneys representing Governor Brian Kemp and other state leaders say the state is interested in protecting the life of the unborn. 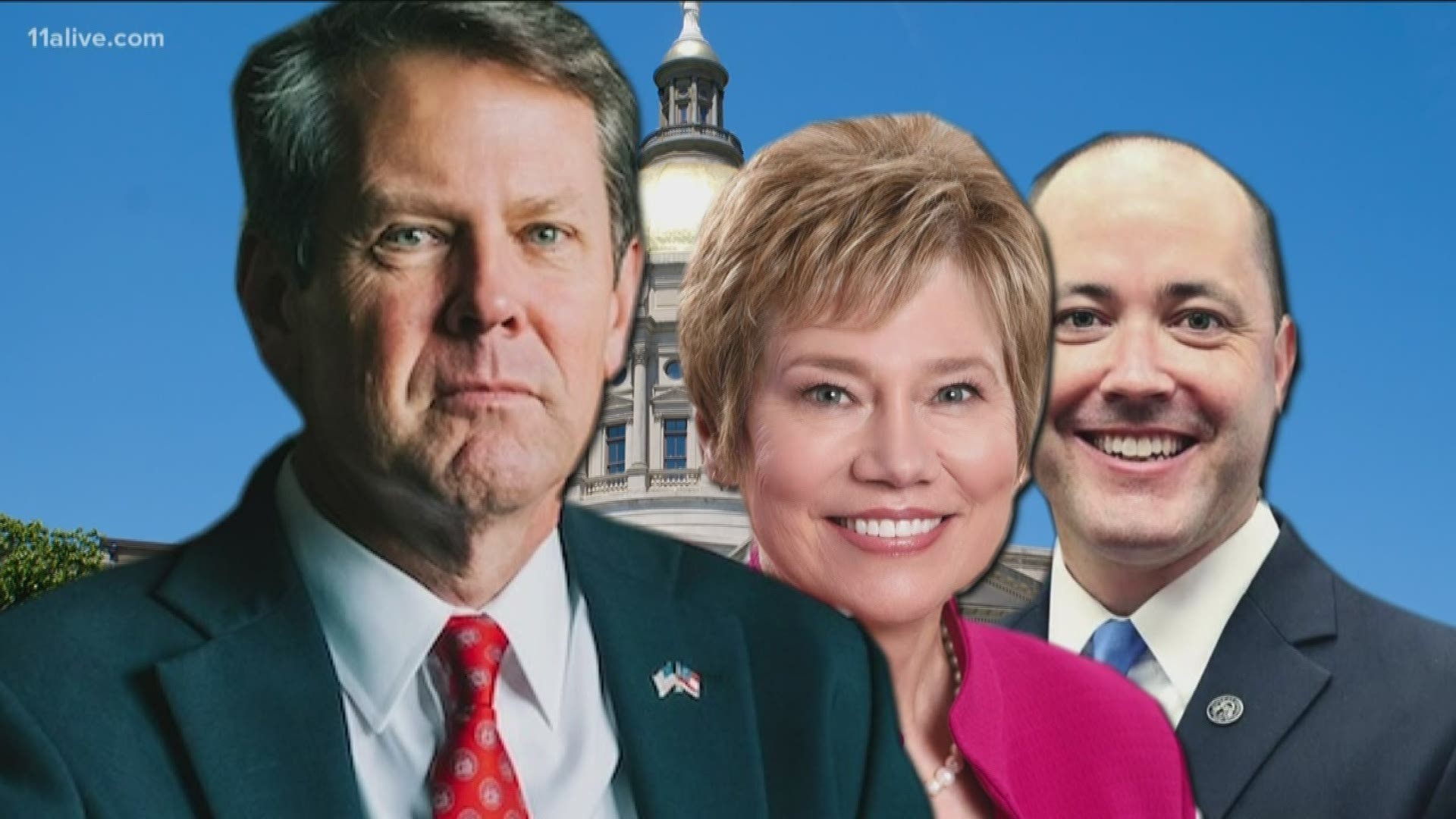 Georgia wants a federal judge to throw out a lawsuit challenging the state’s anti-abortion bill.

On Monday, the state called the heartbeat law "constitution and justified." Governor Brian Kemp signed HB481 into law back in May, effectively banning abortions after a fetal heartbeat is detectable, around six weeks. Prior to House Bill 481, abortions in Georgia were allowed up to 24 weeks. The law does allow for exceptions for cases of rape and incest.

The ACLU sued the state in June, stating politicians "should not second-guess a woman’s health care decision." The state rebutted in a 16 page motion that "killing a living unborn child" does not constitute "medical care or health care."

Attorneys representing Governor Brian Kemp and other state leaders said the state is interested in "protecting the life of the unborn, promoting respect for life at all stages of pregnancy, protecting maternal health and safety, and safeguarding the ethics and integrity of the medical profession."

The ACLU’s lawsuit stated the law violates a woman’s constitutional right of access to an abortion.

"This law is an affront to the dignity and health of Georgians," the 37-page ACLU lawsuit states. "It is in particular an attack on low-income Georgians, Georgians of color, and rural Georgians, who are least able to access medical care and least able to overcome the cruelties of this law. Georgians face a critical shortage of reproductive health care providers, including obstetrician gynecologists, and the rate at which Georgians, particularly Black Georgians, die from pregnancy-related causes is among the highest in the nation."

The law is supposed to go into effect on Jan. 1st, but the ACLU asked a judge to stop it from going into effect.

Federal judges in other states stopped similar legislation from taking effect. Right not there are more than a dozen lawsuits involving abortion that could challenge Roe v. Wade in the Supreme Court.

The law sparked backlash from the movie and television production industry, which has expanded significantly into Georgia. Actors and producers denounced the bill and threatened to pull future productions out of the state.

DOE: Keep your house no cooler than 78 degrees