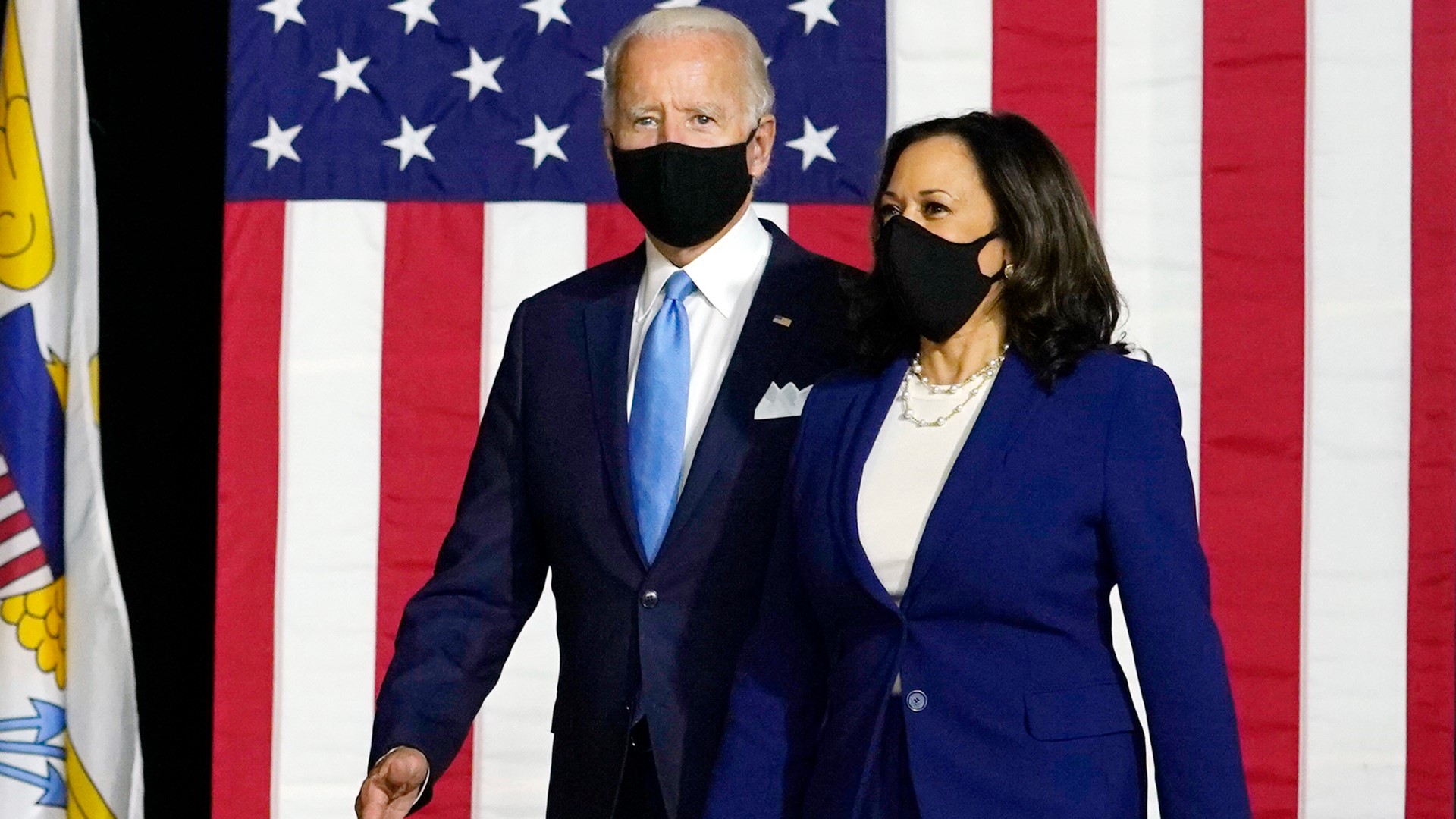 ATLANTA — President-elect Joe Biden and Vice President-elect Kamala Harris will travel to Georgia to boost the Senate campaigns of Democrats Rev. Raphael Warnock and Jon Ossoff in the two days ahead of Tuesday's runoff voting.

The Biden presidential transition team confirmed that he would be traveling to Atlanta on Monday, Jan. 4 - the same day President Donald Trump is due to attend a rally in support of incumbent Republican Sens. Kelly Loeffler and David Perdue in Dalton.

Vice President-elect Harris, meanwhile, will travel to Savannah the day before, on Sunday, Jan. 3.

Details on what specific events they will be attending were not immediately released.

The president-elect previously made a trip to Georgia to support the Warnock and Ossoff campaigns about two weeks ago, when he attended a drive-in rally in east Atlanta.

“I need (these) two Senators from this state,” Biden said at the rally, referring to Ossoff and Warnock. “I want to get something done. Not two Senators who are just going to get in the way, because, look, getting nothing done just hurts Congress."

Harris last made a campaign stop in Atlanta on Dec. 21.

11Alive's most recent Senate poll, conducted over the course of a few days when those trips occurred, showed the Democrats with slight leads in the races, though with the margin of error accounted for they remain effectively up for grabs.

If the two Democrats win, it would create a 50-50 split in the Senate with Harris holding the tie-breaking vote as vice president, giving the incoming Biden administration far more leeway to pursue its preferred policy agenda. 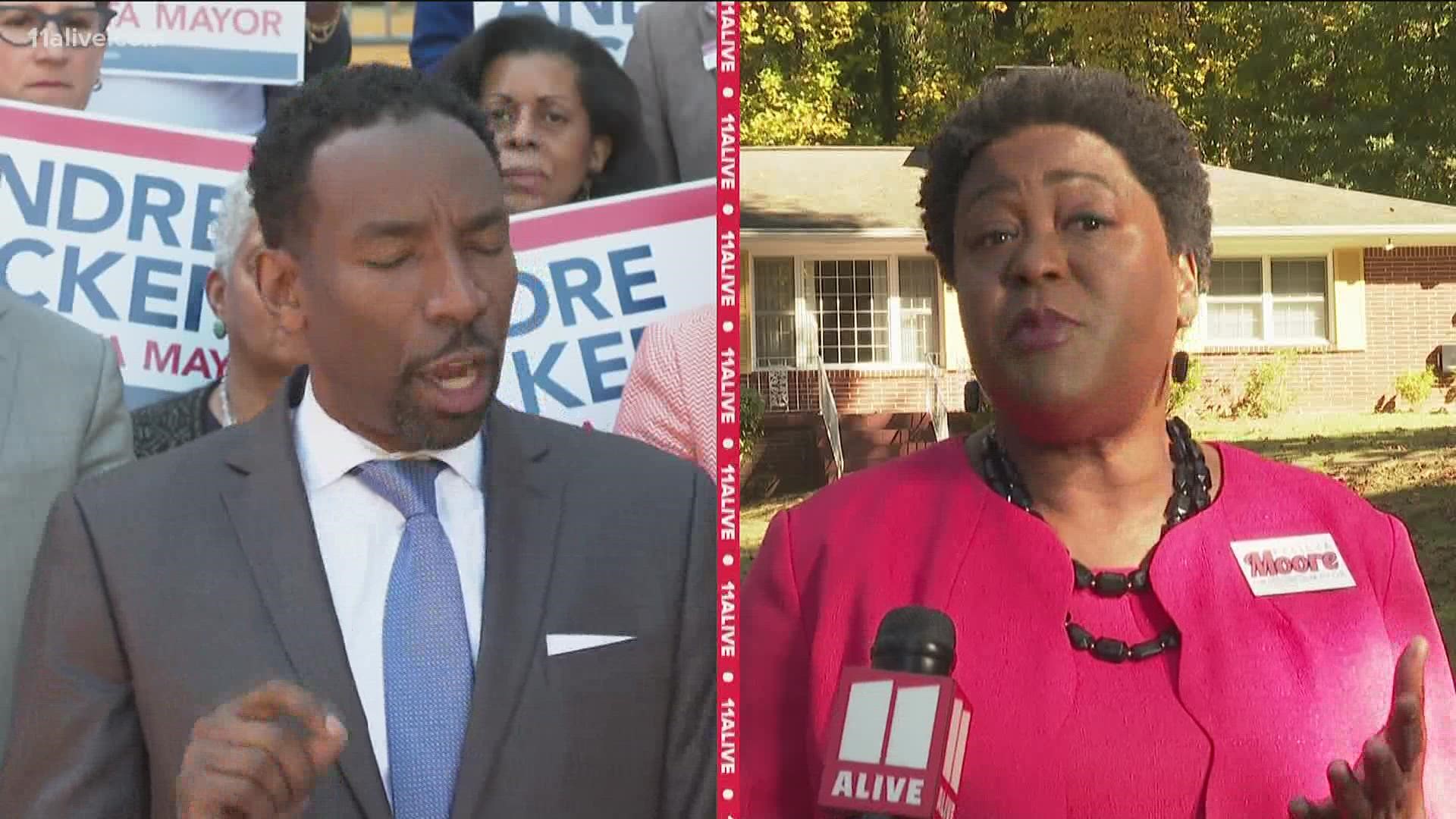