Sudden resignation of US attorney in Georgia now under investigation, report says

Inspector General Michael Horowitz appears to be in its early stages, The Washington Post reported. 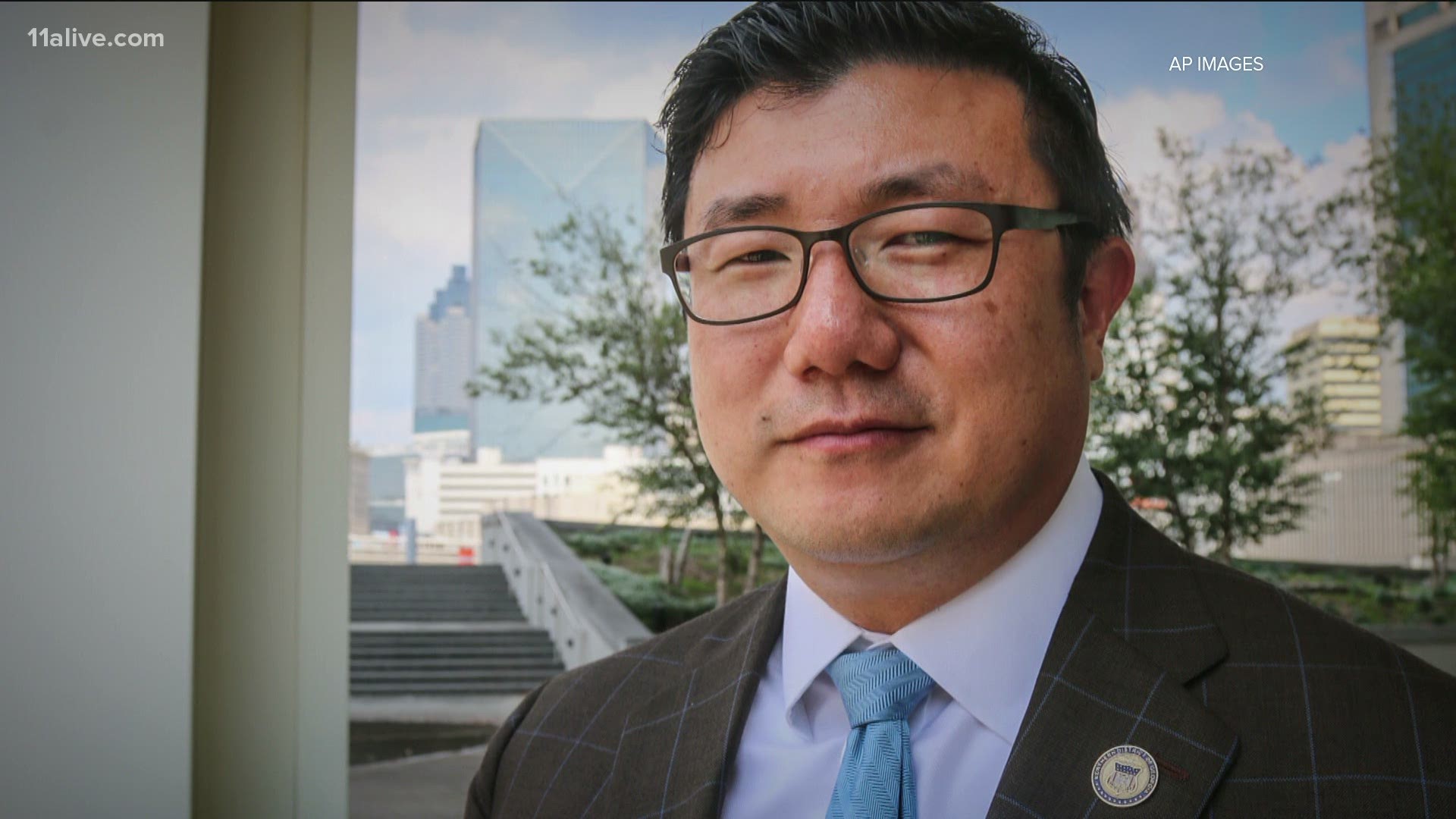 ATLANTA — The sudden resignation of a former federal prosecutor from Georgia is now under investigation, according to a report from The Washington Post.

Byung J. “BJay” Pak announced his resignation earlier this month without giving a reason. Pak's announcement came two days after Trump appeared to refer to him as a “never-Trumper."

Trump made the reference during a recorded phone call in which he suggested Georgia Secretary of State Brad Raffensperger might find enough votes to reverse the outcome of the presidential race in Georgia.

The Washington Post reports the Justice Department inspector general is looking into it. Inspector General Michael Horowitz appears to be in its early stages, the newspaper reported.

"It has been the greatest honor of my professional career to have been able to serve my fellow citizens as the U.S. Attorney for the Northern District of Georgia," Pak said in the release. "I have done my best to be thoughtful and consistent, and to provide justice for my fellow citizens in a fair, effective and efficient manner. I am grateful to President Trump and the United States Senate for the opportunity to serve, and to former Attorneys General Sessions and Barr for their leadership of the Department."

Pak was sworn in as U.S. attorney in the Atlanta-based Northern District of Georgia in October 2017 after having been appointed by Trump.

Alston & Bird announced today that Pak will rejoin the firm as a partner in its Litigation & Trial Practice Group, where he began his career in 2000. He will return to the firm in February and be based in its Atlanta office. 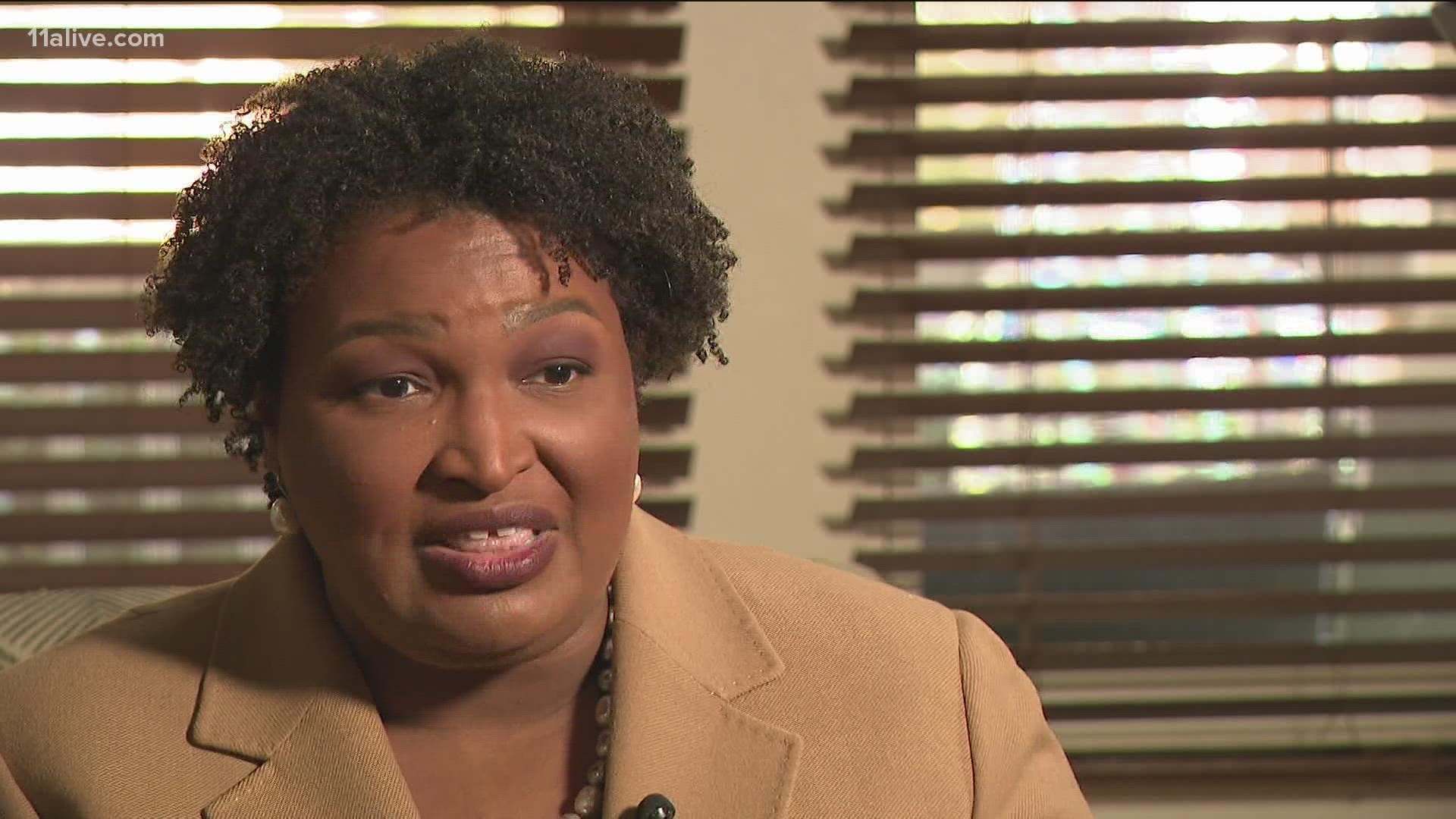