The candidate in the GOP runoff for Georgia's governor is being accused of stiffing a man on a half million dollar loan. 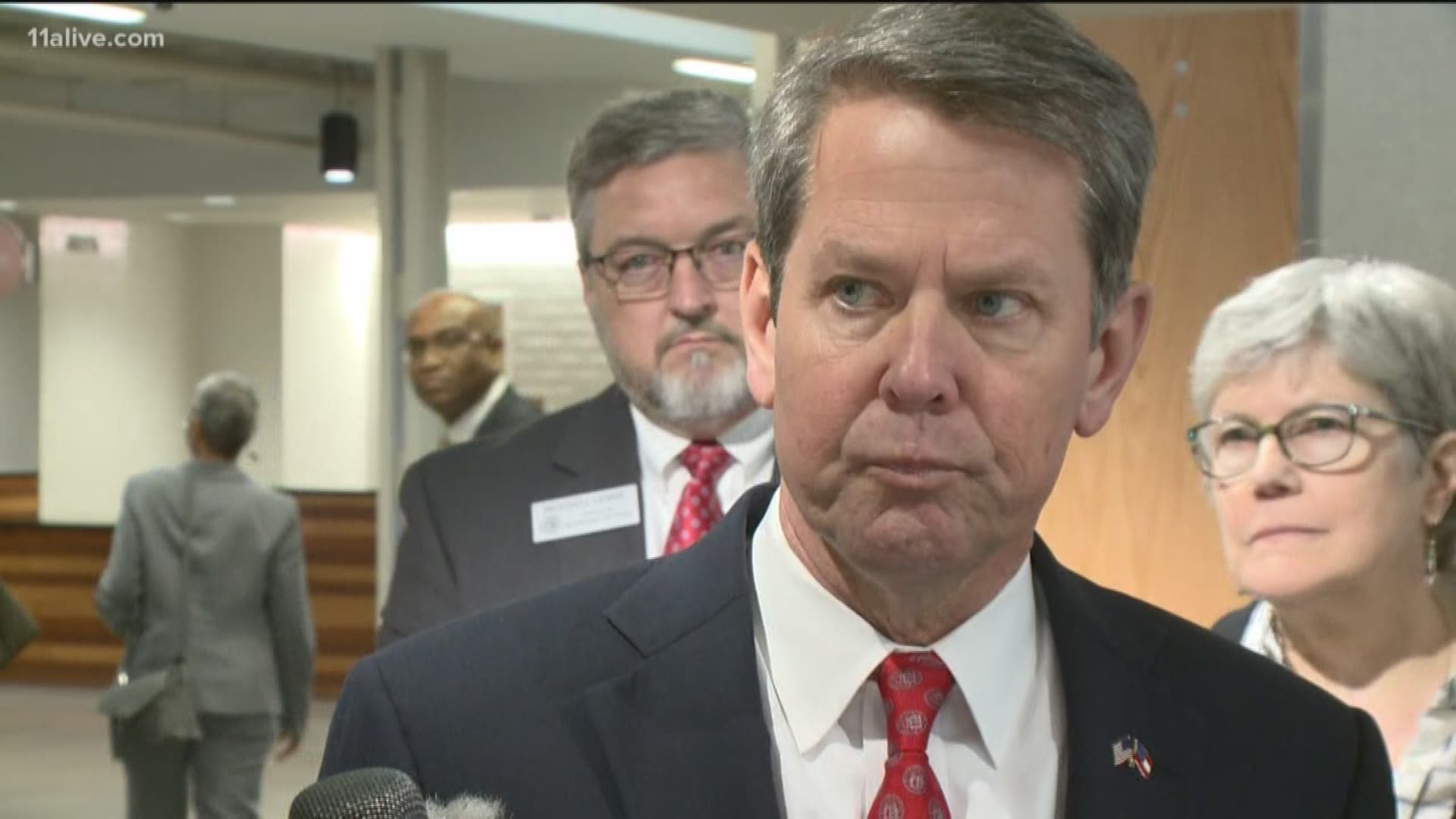 MARIETTA, GA -- Wednesday, Brian Kemp acknowledged that he personally guaranteed repayment of a half million dollar loan that is past due. A Toccoa businessman told 11Alive News Tuesday Kemp requested the loan.

It was on behalf of a Georgia company called Hart AgStrong, according to Rick Phillips. Phillips lent Kemp a half million dollars for the company.

"It was Hart AgStrong but he personally guaranteed the loan. But I dealt with no one else. Brian Kemp is the only person I’ve ever dealt with" for the loan, Phillips said.

Phillips said he considered Kemp a friend. They had spent time together watching University of Georgia football games in Phillips' suite.

Asked Wednesday about the relationship, Kemp said "I’ve known Rick Phillips for a long time. And I understand where he is. I also understand my position, but I’d rather – because I’m involved in legal proceedings against the company, and having co-signed or guaranteed that note- I wouldn’t want to speak to that."

Kemp’s signature appears on paper personally guaranteeing the half-million dollar loan’s repayment. Kemp says he, too, has lost money as part of his investment in Hart AgStrong.

"The company is working hard to resolve their debts and hopefully they will be able to pay those back and also pay myself back the money I’m owed," Kemp said, without elaborating.

Kemp says he has been an owner and investor in many companies for years- which he says is a plus with voters.