One executive order will make sexual harassment training mandatory for all state employees at the executive level. 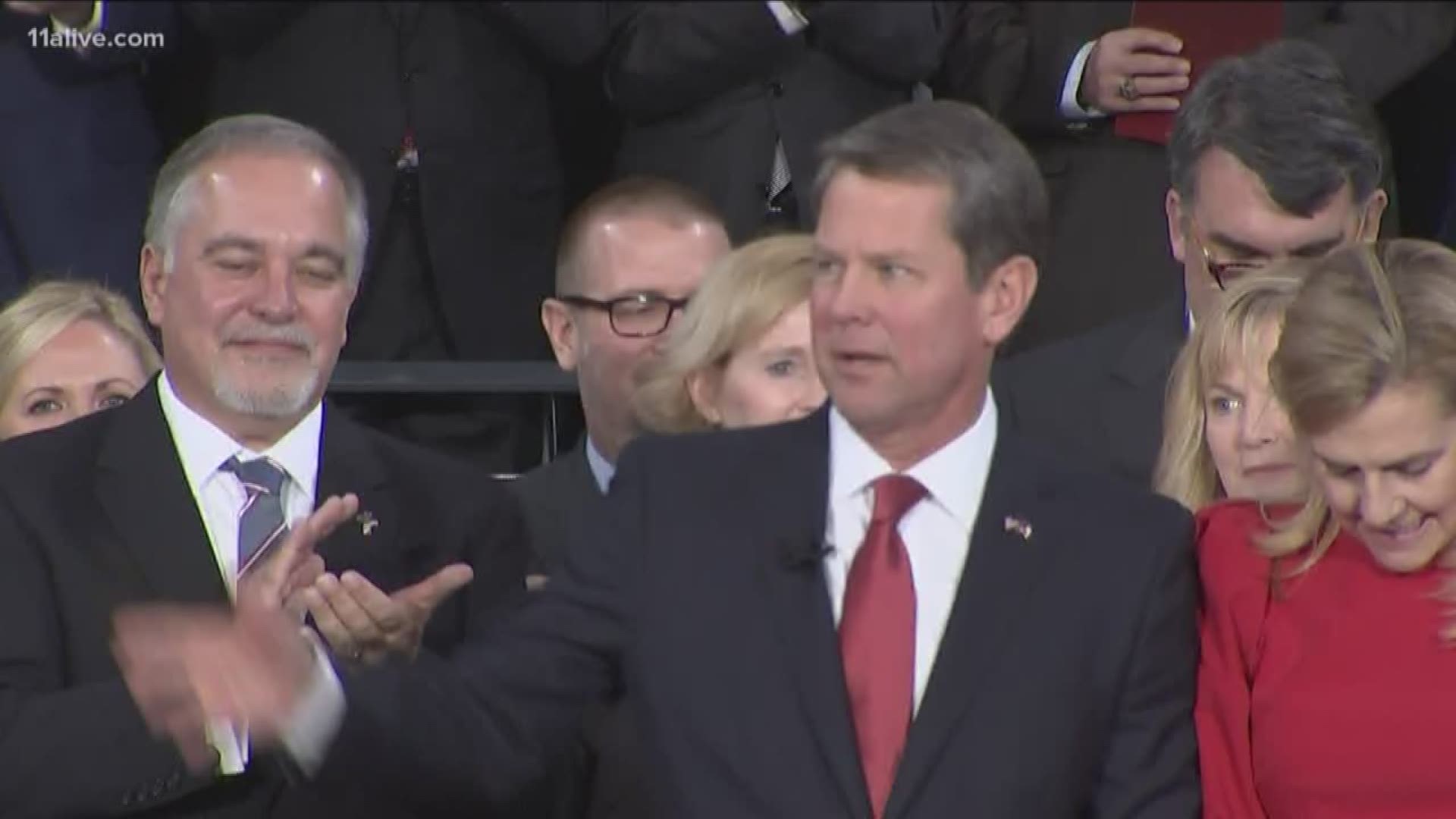 ATLANTA — Georgia governor Brian Kemp is already getting to work and signed three executive orders during his first day in office.

Kemp also signed an executive order establishing a code of ethics for executive branch officers and employees. Under the order, state employees cannot make any financial gain or benefit from work outside their government salaries. It outlines conflicts of interest, bans nepotism and requires expenditure reports for government employees to be submitted to an ethics officer within 30 days.

RELATED: These will be the major issues facing the 2019 Georgia General Assembly session

The Georgia First Commission will be made up of 18 members appointed by Gov. Kemp. The group will provide recommendations for streamlining regulatory systems. The group is expected to report its findings to Kemp by June 30, 2020.