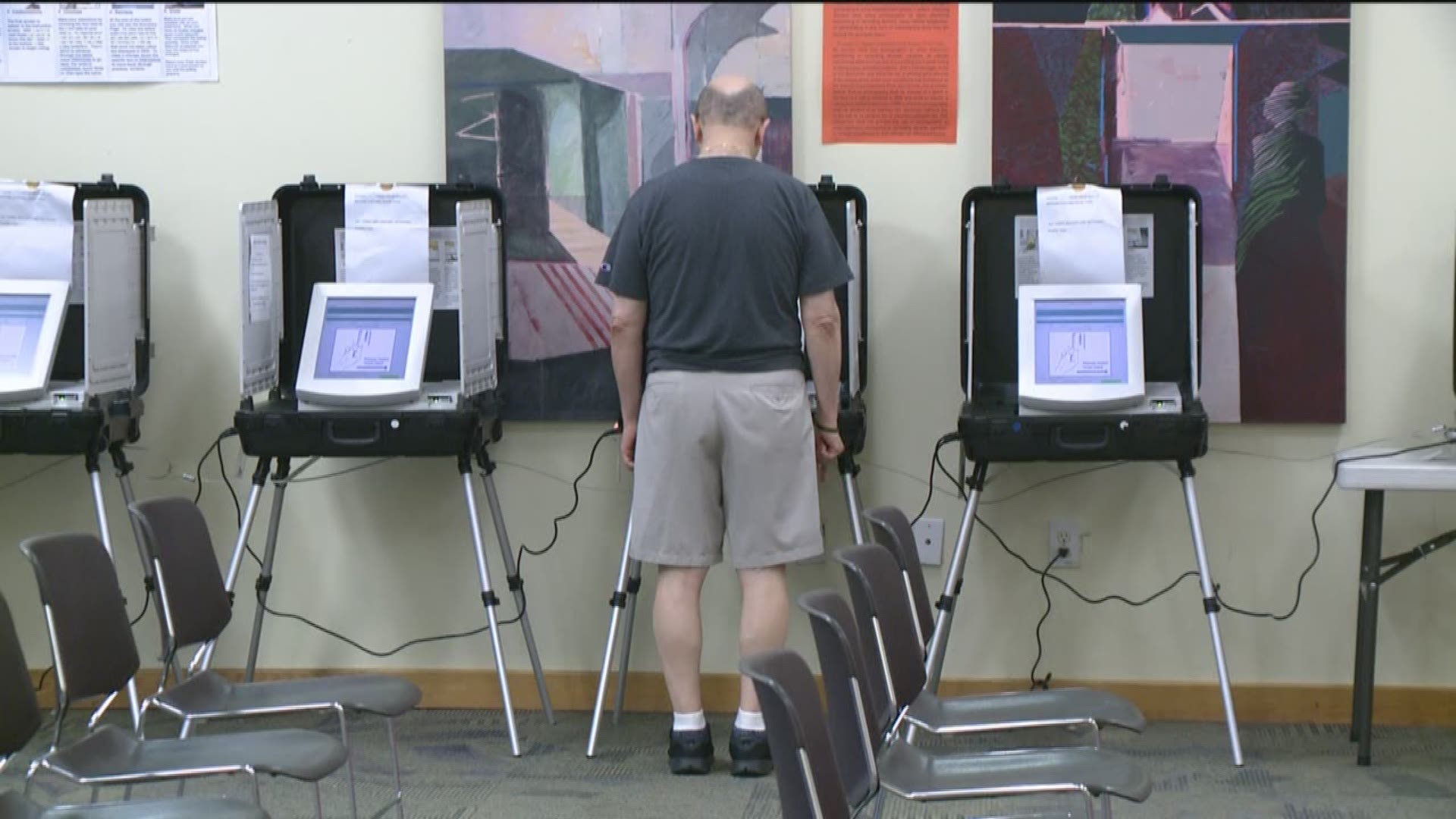 His decision was announced in a news conference Monday morning at the Georgia State Capitol. Deal’s support could significantly boost Cagle’s position in the July 24 race for governor.

Cagle and Secretary of State Brian Kemp are the two remaining Republican candidates in the statewide race, both running as “Trump Conservatives.”

In the final days before the runoff, Kemp’s campaign released a secretly made recording of Cagle during Thursday’s televised debate, only adding more fire to the already heated competition.

Former State Sen. Hunter Hill said Sunday that he will endorse Kemp at a Tuesday rally.

Here's who can vote in Georgia's Primary runoff