The new task force would help rebuild public trust in the city. 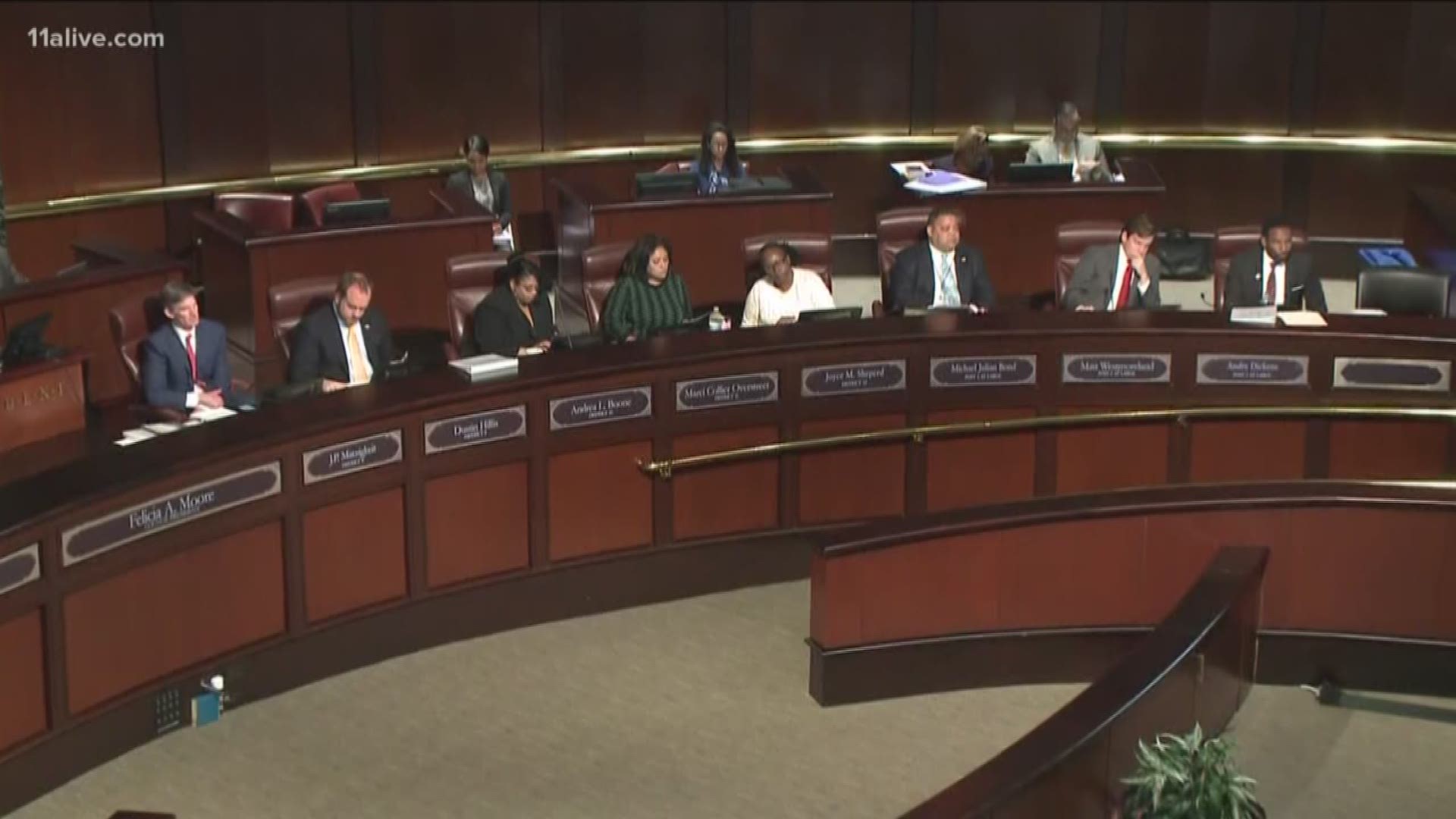 ATLANTA — For the past year, the city of Atlanta has promised to become more transparent and ethical with the way it conducts business.

Now, the city council has voted unanimously to approve recommendations for a new task force for what it calls the promotion of the public trust.

The goal of the task force is to continue to rebuild trust in the city. The city says this would be the first-ever task force of its kind. City council member Marci Overstreet introduce the legislation.

It would consist of ten people -- council members and Mayor Keisha Lance Bottoms would get a chance to submit their choices for the task force.

This comes after Bottoms made some major shakeups at City Hall last year, making changes to her cabinet. She also appointed a transparency officer.

"Government cannot function without the trust of the people," Bottoms said in September. "What has been broken must be fixed, and we will repair the trust."

Overstreet released a statement that said, in part, "The city of Atlanta has worked tirelessly over the past 13 months to restore public trust. Efforts to ensure transparency in our business practices and accountability for compliance at every level of our organization is vital to our success as a city."

Now that the resolution has passed, the task force is set to hold its first meeting within two weeks of all the members being appointed.