Collins: No federal job will divert him from US Senate race 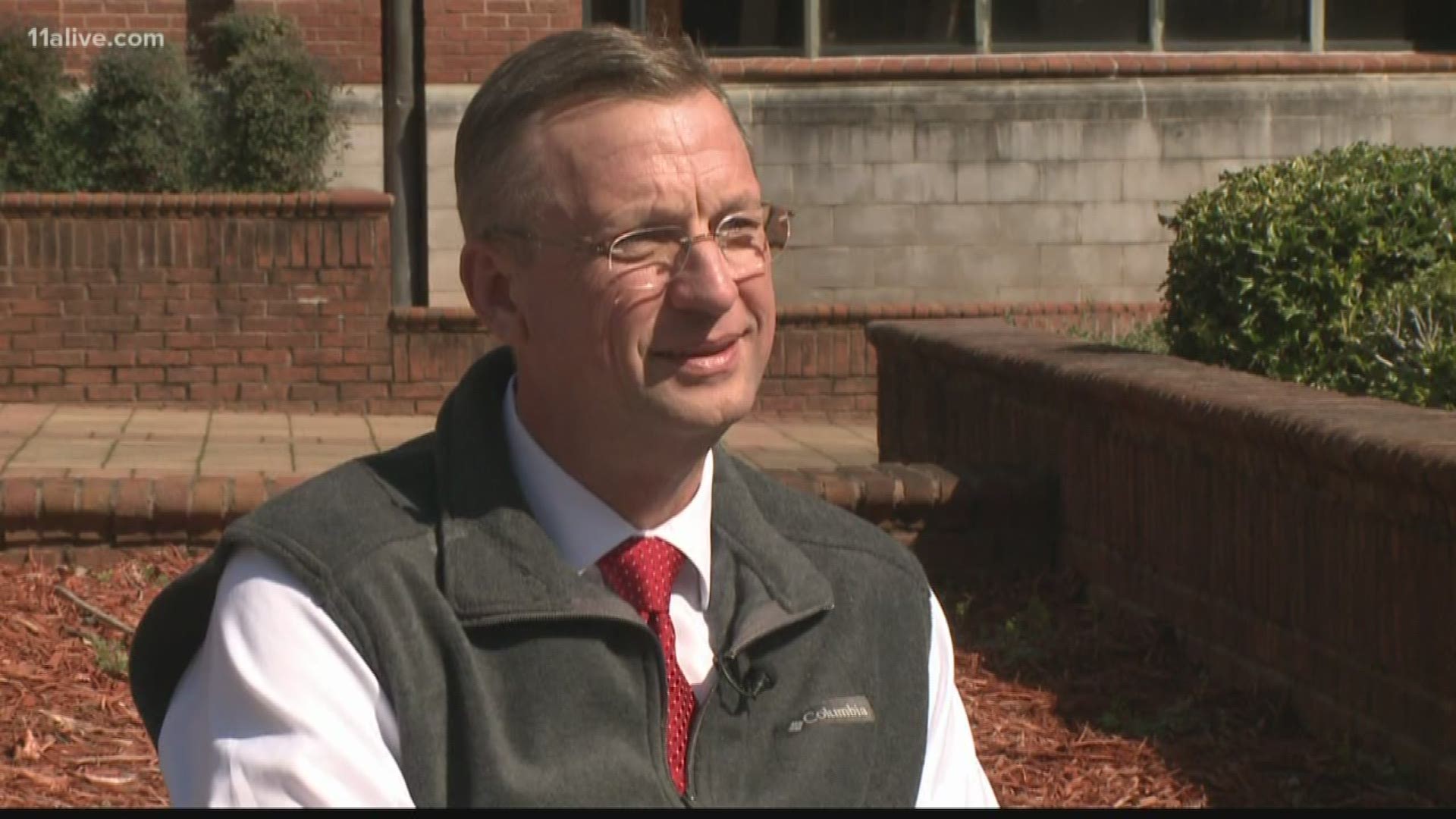 Collins is running for the US Senate – and told 11Alive's Doug Richard's there’s no scenario that could get him to withdraw from the race.

A few days ago, President Trump hinted he could find a way to keep Collins and Senator Kelly Loeffler, both Republican Trump backers, from facing each other in this year’s election.

Why turn it down?

"Well it was never offered to me. That’s the first thing. And I think the real thing is, I’m in it to win the Senate race," Collins said during an interview in Gainesville.

RELATED: Doug Collins says he has no interest in national intelligence role despite Trump's push

The Director of National Intelligence reports directly to the president.  Along with the CIA, it is one of two independent agencies in the US intelligence community – in addition to the intelligence functions of the military, the FBI, Homeland Security and other agencies.

Collins says no federal job could dislodge him from the Senate race.

Collins wants to unseat Kelly Loeffler, the political newcomer appointed by Governor Kemp to fill the Senate seat of Johnny Isakson. She instantly became, like Collins, a vocal supporter of President Trump.

But don't expect Collins to give her any credit for that.

"I give her credit for reading talking points that she’s given," he said. "It’s amazing. Every position she’s moved toward is a position Doug Collins has already had."

RELATED: Trump thanks Loeffler for 'downright nasty and mean' support during impeachment

Collins will run for the Senate in a nonpartisan special election commonly known as a jungle primary. The candidates may campaign as Democrats and Republicans, but the ballot won’t list them that way.

It means Collins will be on the same ballot as Republican Loeffler, plus Democrats Raphael Warnock, Ed Tarver, Matt Lieberman and others. If no candidate gets 50 percent plus one, there will be a January runoff between the top two vote-getters.

And Collins says he can beat Loeffler even if he doesn’t get public support from President Trump.

"We believe he’ll stay out of this race. That’s all up to the president of the United States," Collins said.  "The president is a disciplined individual."

Loeffler has collected endorsements in recent days from national figures like Mitch McConnell and Newt Gingrich and local officials allied with Governor Kemp.

Yet, Collins says he's the frontrunner because of his experience in congress.