Some Black voters are stunned to find they're relocating to Marjorie Taylor Greene's district. 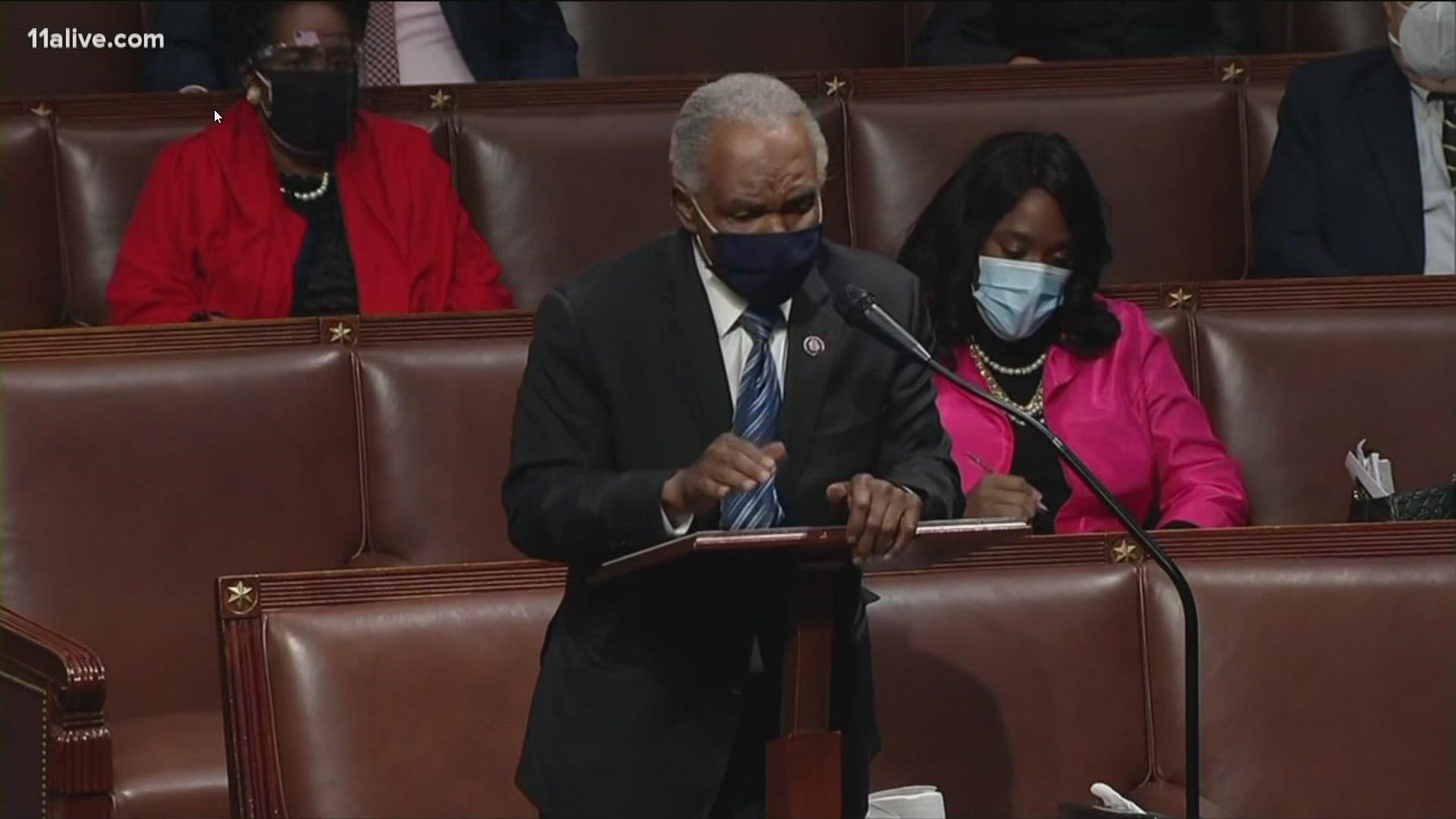 Critics say Republicans have targeted communities of color in order to minimize or eliminate congressional election gains made by Democrats, who flipped the GOP's 6th district in 2018 and the 7th in 2020.

In the last decade, the city of Austell elected its first Black mayor and city council majority. The city has been represented in congress by U.S. Rep. David Scott.

The Republican redistricting map would move Austell out of Scott’s district and into the district of Republican US Rep. Marjorie Taylor Greene – which has shocked some residents there.

Rep. Greene is a conservative conspiracy theorist popular on the rightward fringe of the GOP – but not popular in southwest Cobb, according to some residents.

"It is heavily black and brown," Valerie Testaman told committee members Thursday. "And I am totally confused as to how it is proposed to be part of district fourteen with Marjorie Taylor Greene."

The Republican redistricting maps have redrawn communities of color elsewhere. In the northeast suburbs, the 48th state Senate district held by the state’s first Asian American state senator, Michelle Au, got redrawn from a district mostly of color into a majority-white district.

Ron Davis of Austell told lawmakers it represents a pattern.

"We cannot say that we have a functioning democracy -- and (yet) there’s a population of people that aren’t represented. That is hypocrisy," Davis said.

Under the plan, McBath would lose Democratic-leaning voters of color in DeKalb County, and replace them with mostly white voters in Dawson and Forsyth Counties. 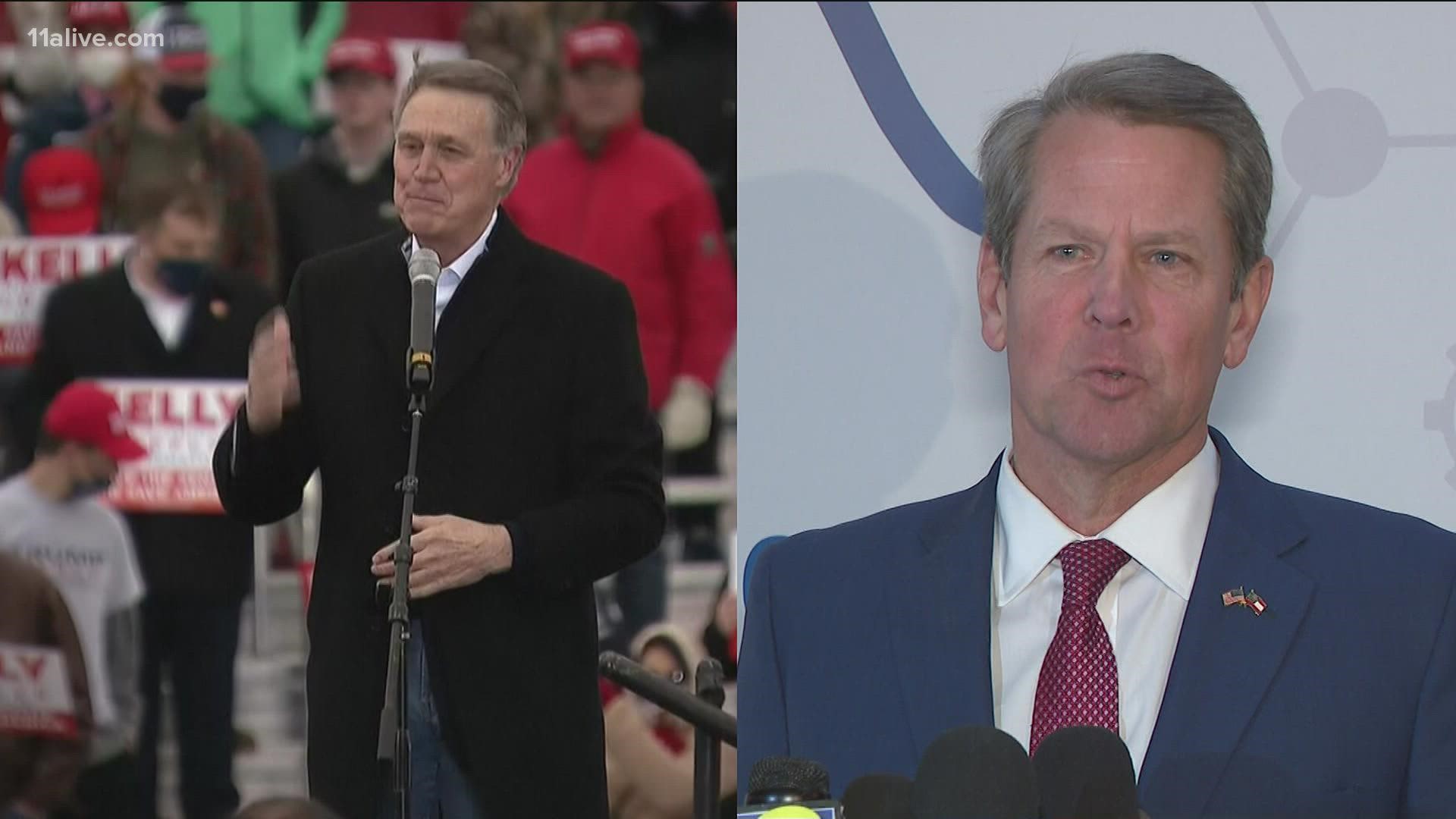