They're vying to replace Republican Rep. David Stover of Newnan. 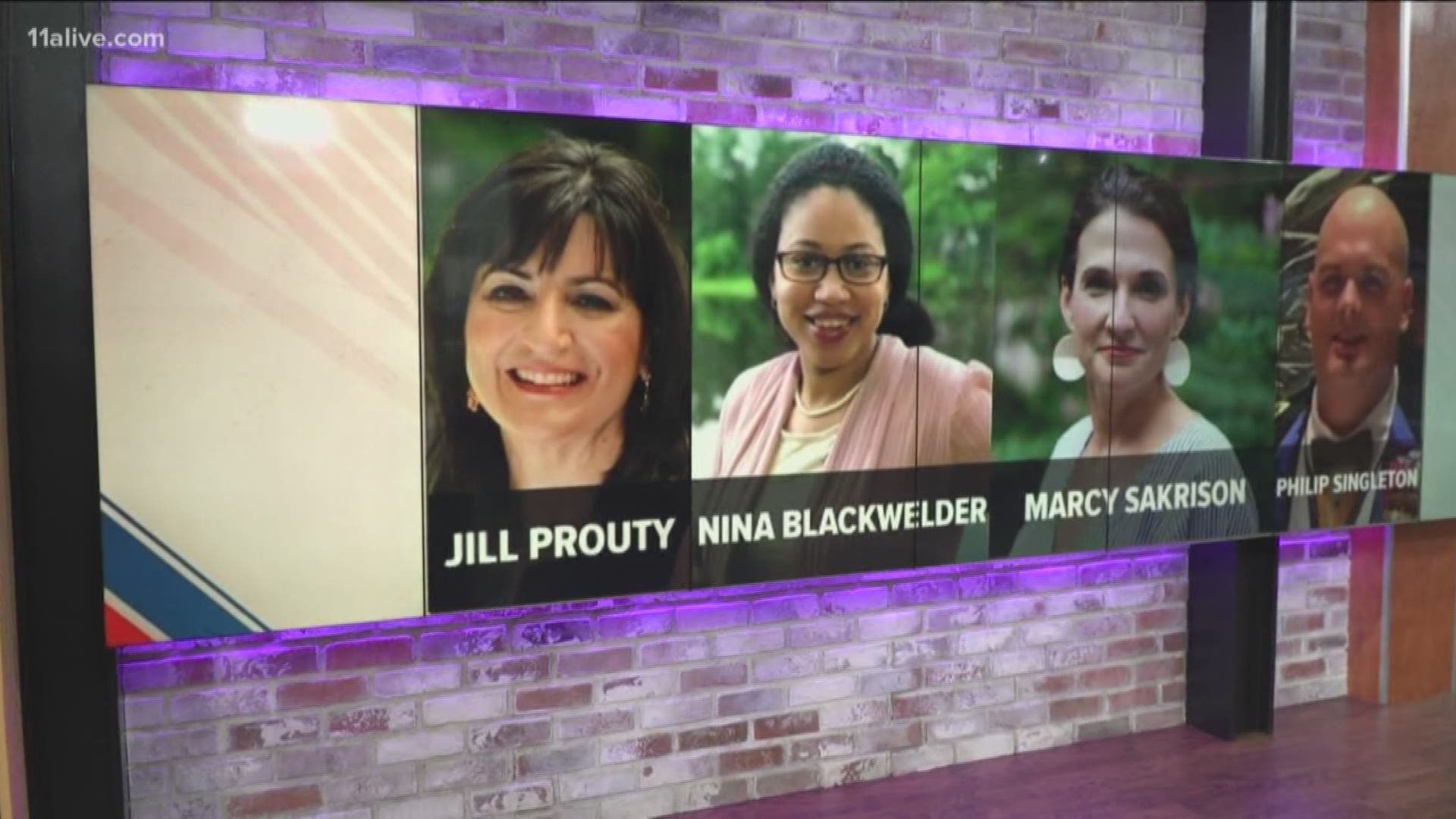 ATLANTA — The special election to fill a Coweta County-based seat in the Georgia House is headed to a runoff.

However, with all the precincts reporting, there was no one candidate with the majority of votes, meaning the race will head to a runoff between the top two finishers.

They candidates had been vying to replace Republican Rep. David Stover of Newnan, who was first elected in 2013 and resigned in June to spend more time with his family.

Stover had faced questions about his residency after marrying a woman from the United Kingdom, but insisted he still resided within the district.

According to results on the Secretary of State's website, Singleton and Sakrison will advance to face off in the Oct. 1 runoff date.