"We were not elected to give late-night talk show hosts fodder for their monologues," Deal said. 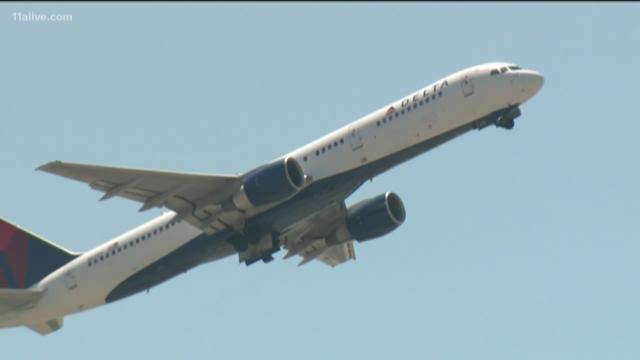 “We were not elected to give late-night talk show hosts fodder for their monologues,” Deal said, in response to recent national headlines over criticism of Delta Air Lines from state leaders. “We are called on to listen to all voices and draft policies to benefit Georgia.”

On Wednesday, the Senate rules committee voted to keep jet fuel sales taxes as part of the state budget, despite Deal's endorsement of the measure.

In response to recent school shootings, Delta has ended its long-standing discount program for NRA members, drawing outrage from many Republicans who are running for governor this year, including Lt. Gov. Casey Cagle, who vowed to "kill" any legislation that benefits Georgia's largest employer.

"If we wish rto remain the No. 1 state in the nation to do business and remain a competitive hub for global commerce, we need to address the concerns of everyone in a dignified manner and with a maturity our people deserve," Deal said.

Watch the governor's press conference below. 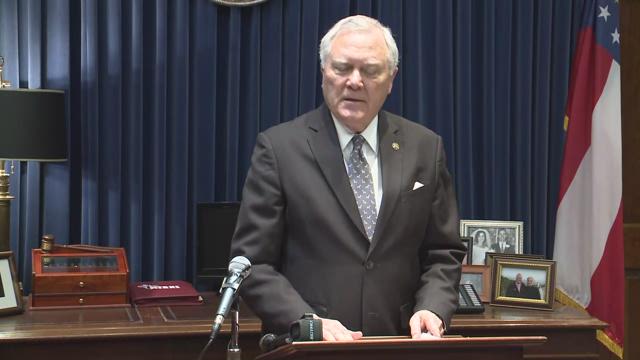 Kemp also said he would, as governor, press for a sales tax holiday for the purchase of firearms, ammo, holsters and safes.

Democrat Stacey Abrams said Cagle and GOP leaders "are in the pocket of the gun lobby.

"Casey Cagle would sacrifice thousands of jobs, endanger our state's economy, and stick a finger in the eye of a huge employer in our state just to satisfy his buddies at the NRA," Abrams said. 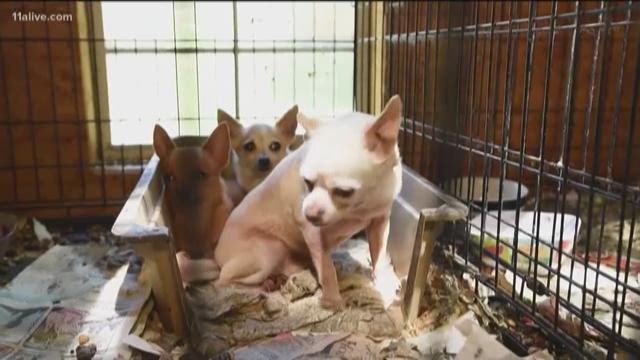