Democrat Bee Nguyen to run for Georgia secretary of state

Nguyen has represented a DeKalb County district in the House since 2017. 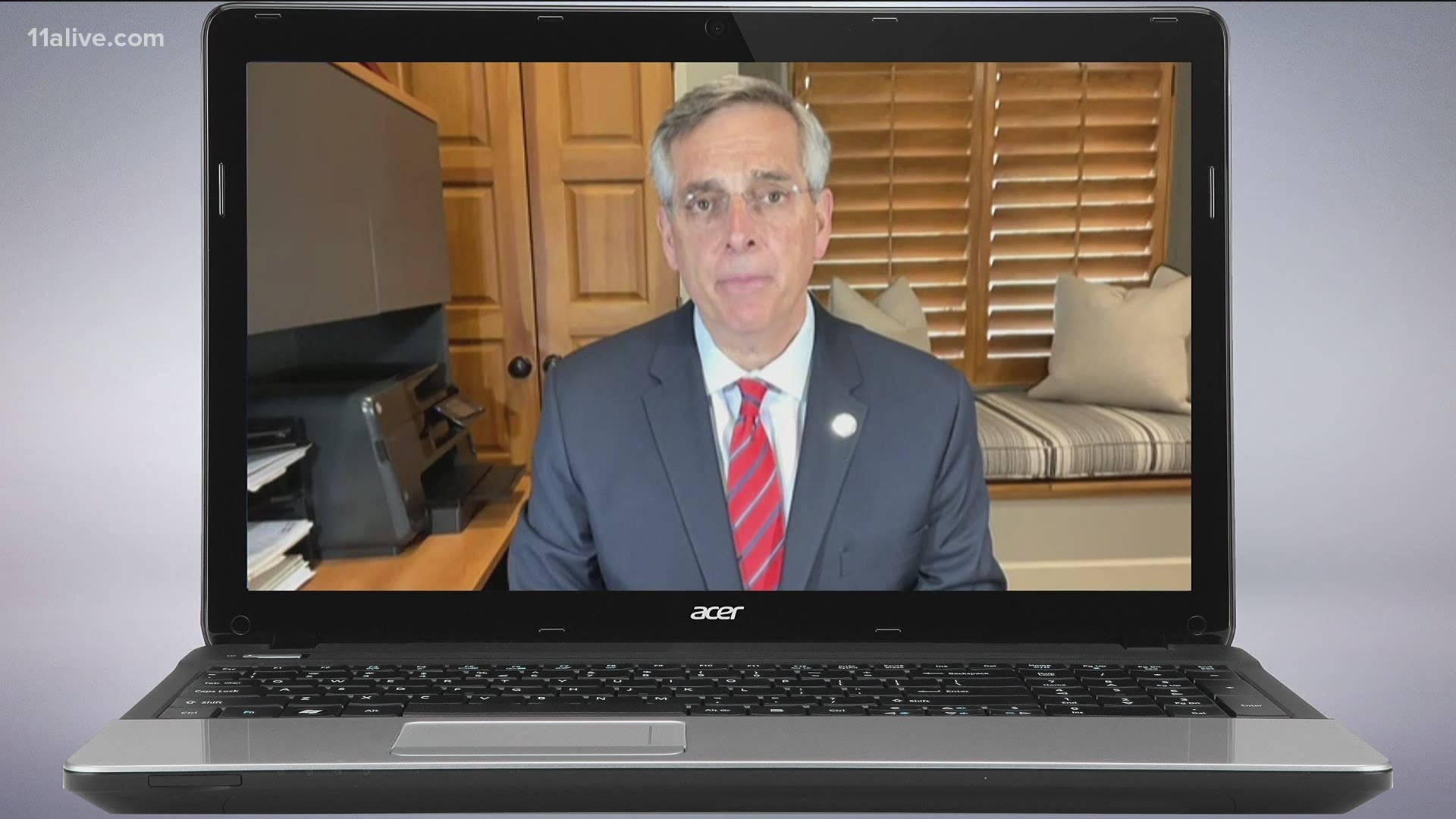 Nguyen has represented a DeKalb County district in the House since 2017. The 39-year-old Nguyen is also a vice chair of the state Democratic party.

Republican incumbent Brad Raffensperger is being challenged by Republican candidates who say he didn’t do enough to defend Donald Trump as Joe Biden won Georgia’s 16 electoral votes. But Nguyen is appealing to Democrats as a defender of her party's recent success in Georgia’s elections. She highlights her opposition to Georgia's new election law and her efforts to shoot down claims that Biden won by fraud.

Nguyen is the fifth House Democrat to seek statewide office in 2022.