Georgia on the mind of Democrats as party unveils new ad

The move comes 10 days after Republicans target President Biden with a billboard as the Peach State politics heats up. 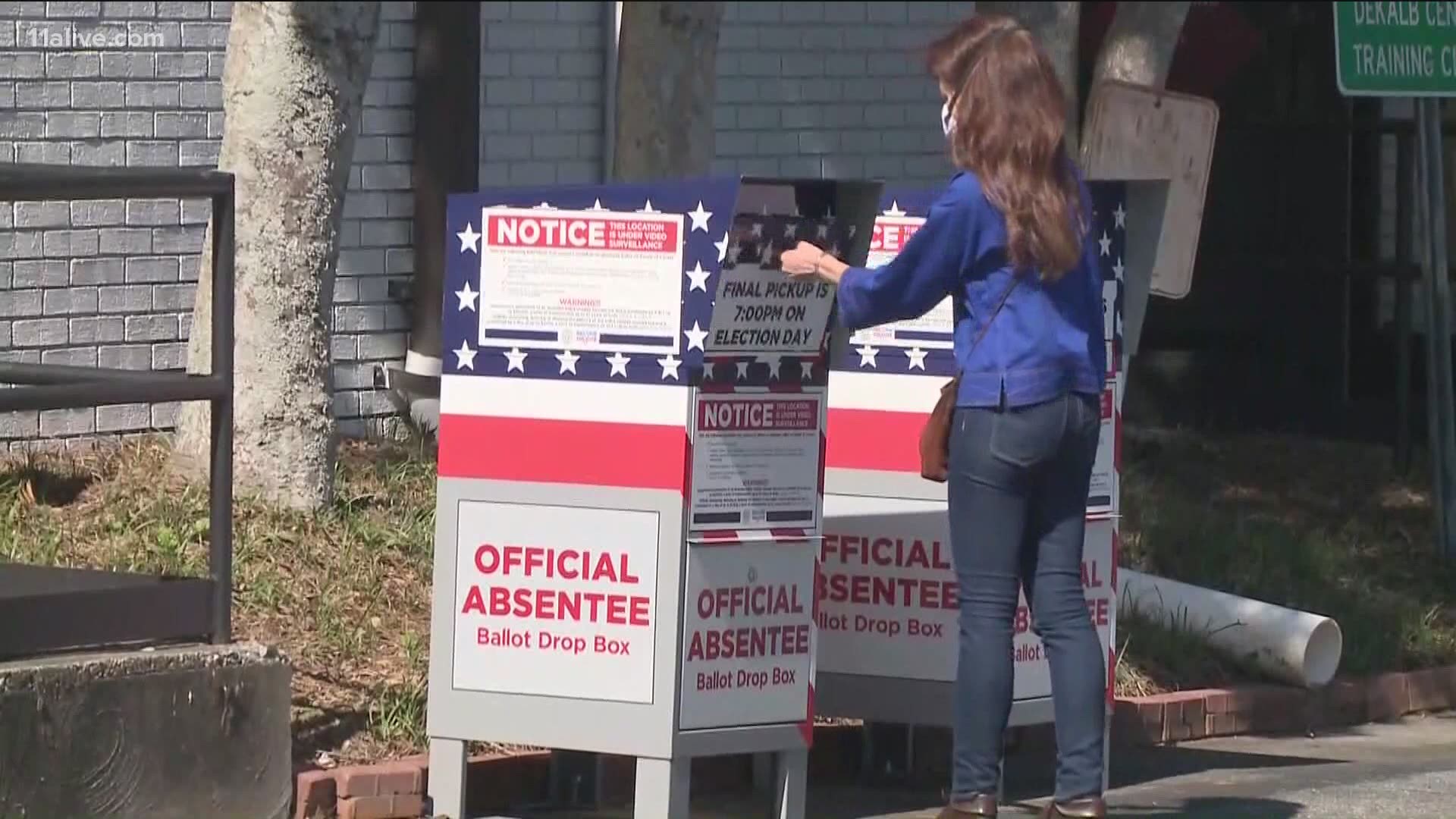 ATLANTA — Proving there's no such thing as an "off year" in politics, The Democratic National Committee has a new ad in Georgia, promoting President Biden's accomplishments so far in office.

The 30-second spot, called "Back on Track", highlights "President Biden’s success in getting America back on track with vaccines in arms, stimulus checks in hand, and a million jobs created", according to the DNC.

NEW AD: Thanks to @POTUS’ leadership, America is getting back on track with vaccines in arms, stimulus checks in hand, and over a million jobs created.

Democrats, without any help from Republicans, are delivering for the American people. pic.twitter.com/R21Gx9y75Y

“The American people elected President Joe Biden to guide our country out of one of the worst public health and economic crises in our history, and there is no question that he is delivering for Georgians. Thanks to the president’s leadership, more than 200 million vaccine doses have been given, more than 150 million stimulus checks have been delivered, and our economy is on the rise,” said DNC Chair Jaime Harrison. “Thanks to the leadership of President Biden and Democrats in Georgia, America is on track again and we’re building back better than ever.”

Georgia voters are used to seeing ads, especially lately.  On April 9, the Republican National Committee announced it would "prominently" display a billboard in close proximity to The Battery, where the All-Star game was slated to take place, "to remind voters that Joe Biden’s lies cost Georgia $100 million."

Major League Baseball recently moved the All-Star game out of Truist Park and scheduled it for Coors Field in Denver.