Williams, who is trailing badly in a new 11Alive GOP gubernatorial poll, said his bus tour was prevented from leaving Decatur and going to Athens by violent "Antifa and radical liberals" who blocked the bus from leaving. 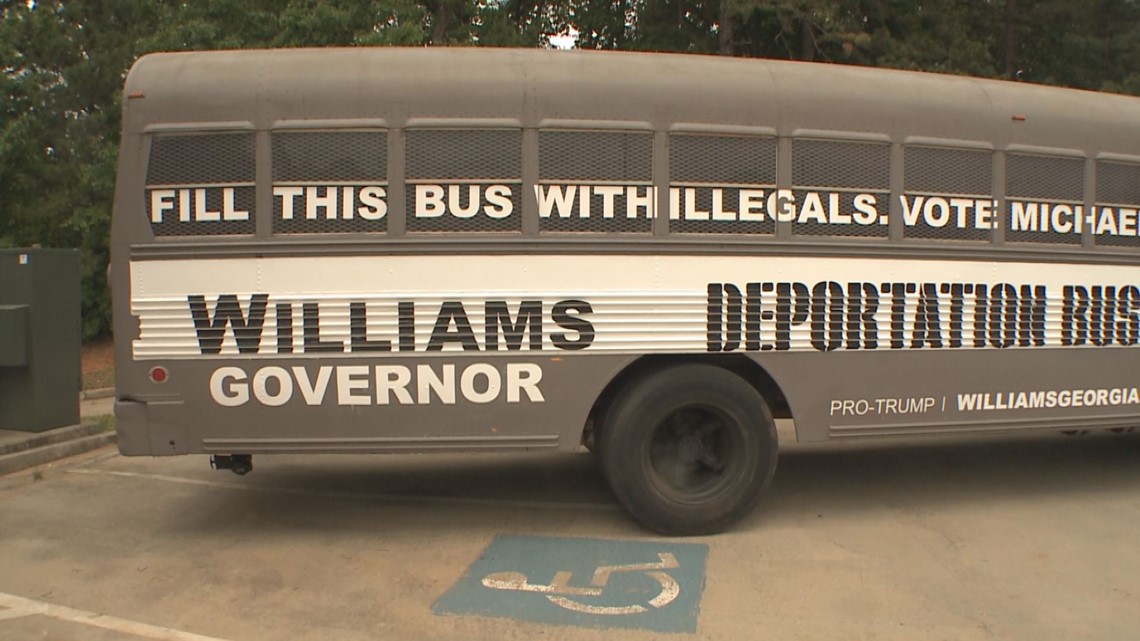 Williams' deportation bus stopped in Clarkston earlier in the day.

In a statement to 11Alive, DeKalb County Police confirm they were called to the bus' location on North Decatur Road Wednesday afternoon after getting a n anonymous 911 call that stated protesters were "getting violent" and wouldn't allow the bus to leave. Police officers went to the scene, but found no evidence of violence or criminal activity.

Williams is headed to northwest Georgia on Thursday. 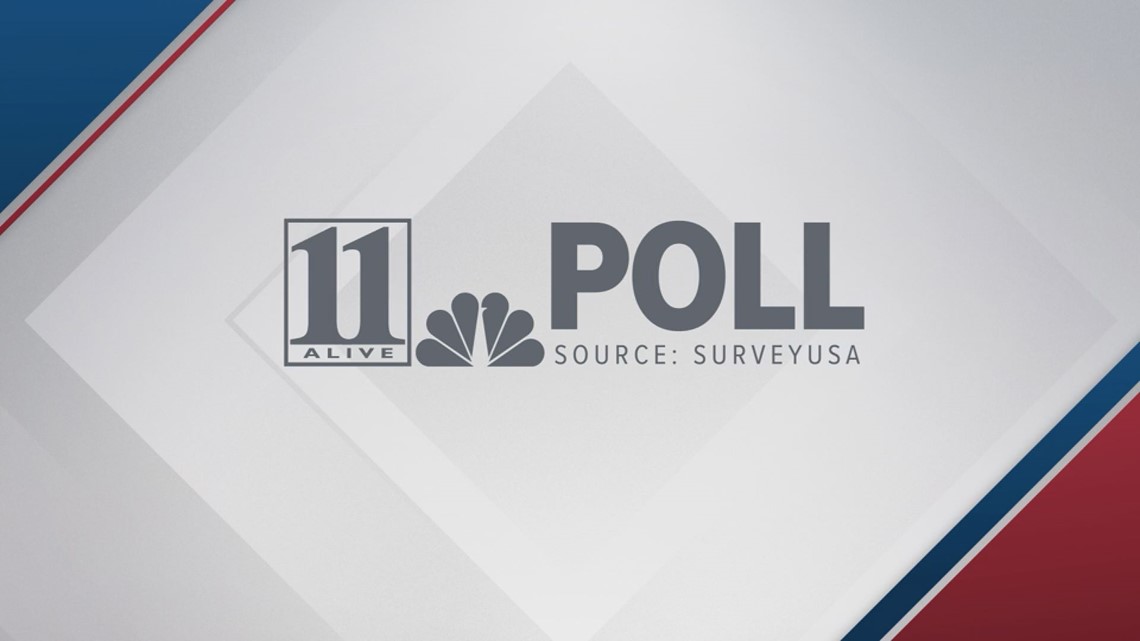