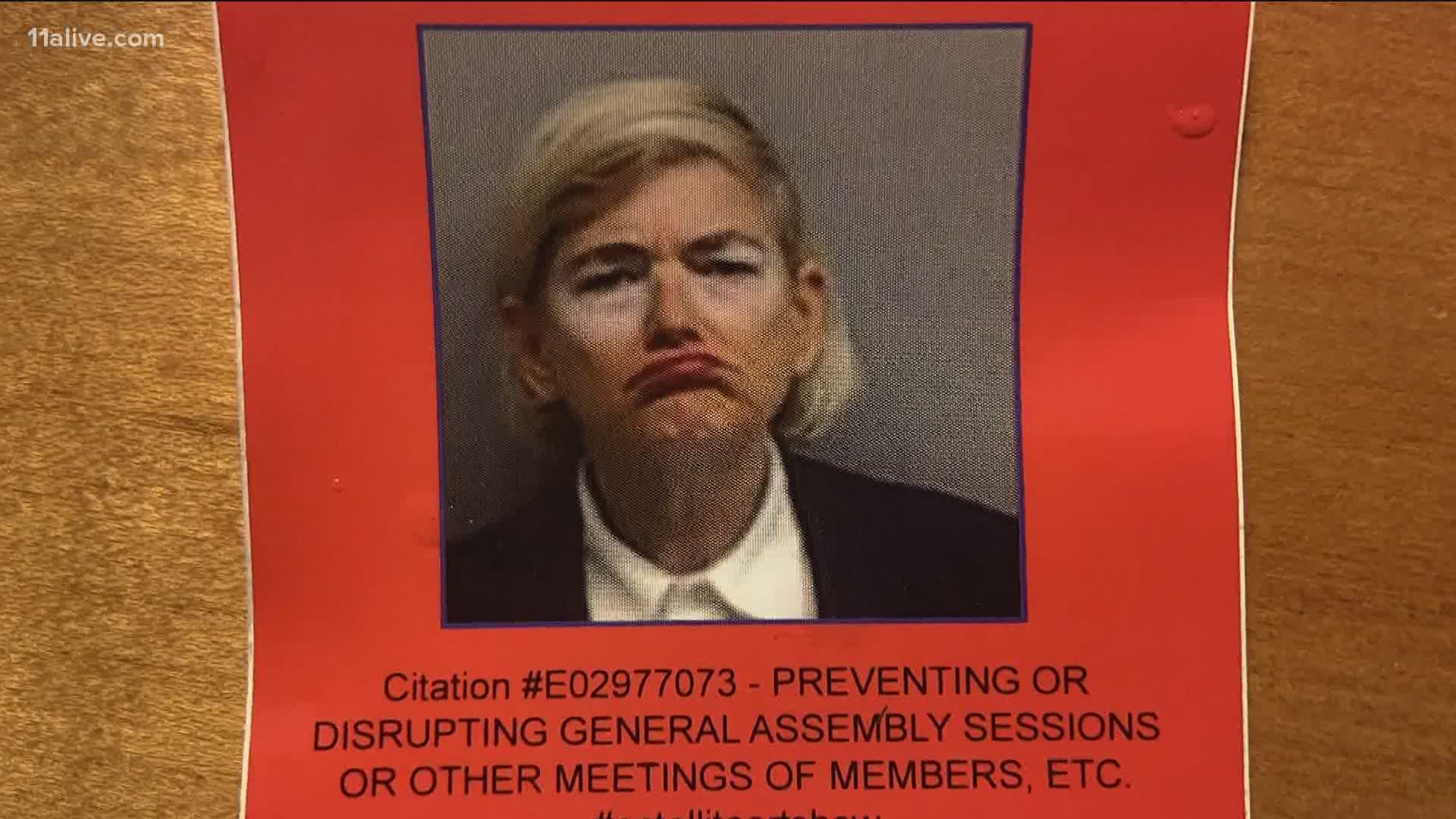 ATLANTA — An election contest in Atlanta’s suburbs includes a Democrat who has prowled the halls of the Georgia State Capitol dressed as President Donald Trump.

That candidate is trying to unseat a prominent Republican in the Georgia House.

When protests broke out regularly at the capitol last year during the debate over the state's so-called heartbeat abortion bill, Priscilla Smith was among those opposing the measure.

When Georgia state Sen. Nikema Williams was arrested during a protest in 2018, Priscilla Smith was arrested then, too.

Now, Smith is hoping her activism can help fuel her candidacy for a Cobb County-based seat in the state House.

In 2019, Smith says she spent every legislative day at the capitol as an activist.  She stood out because she assumed a character she called "Donna J. Trump."

"I’ve got a big brain. It’s huge. I’m a very stable genius," she riffed, wearing a white shirt, sport coat and extra-long red tie, and pumpkin-colored makeup foundation.  Her blond hair was swept to the side beneath a "make America grape again" cap.

She even stayed in character for her mug shot after her arrest.

"She was at the Capitol every day in 2019 dressed in her character, her alter ego," said state Rep. Bert Reeves, a Marietta Republican who is one of Gov. Brian Kemp’s floor leaders.

"I don’t know that many people who know her. I’ve never met her. But to answer your question, I’m taking this very very seriously," Reeves told 11Alive News.

Smith says she has set aside Donna J. Trump for her mostly-virtual campaign to flip the Republican seat.  She is reluctant to talk about the character, adding she is "a very serious candidate."

Asked if it's fair for voters to judge her based on the "Donna" character, Smith carefully said, "I stand by what I’ve done, absolutely. Satire has a long history – a long history – like thousands of years -- of exposing fools for what they are."

It is a high-stakes election, with Democrats trying to flip enough seats in the House to take control of it from Republicans.

"I take nothing for granted," Reeves said.

And yet, this race also delivers some scarce levity to politics.  Not only from Smith-as-Trump, but from Reeves as well.

As a college student, Reeves performed at Georgia Tech football games as the "Buzz" character.

In an April video posted on his Facebook page,  Reeves dons Elton John style glasses and capably performs piano and vocals to the hit "Tiny Dancer."

Thus delivering two candidates with alter egos, all wrapped up in one single Georgia House race. 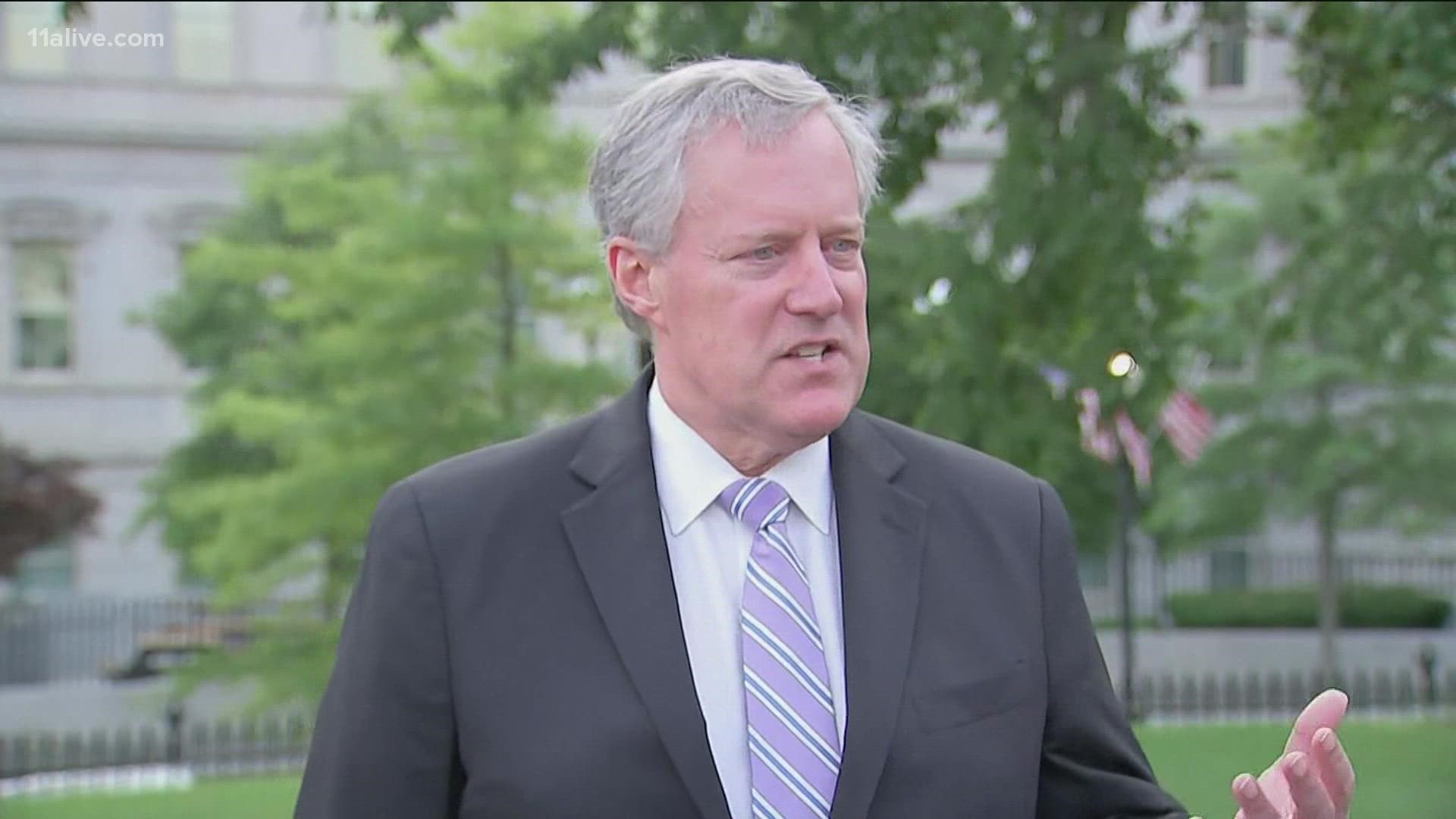