How can a Georgia voter 'cure' a rejected absentee ballot?

If an absentee ballot has been rejected, there is a way for a voter to 'cure' or correct the ballot. 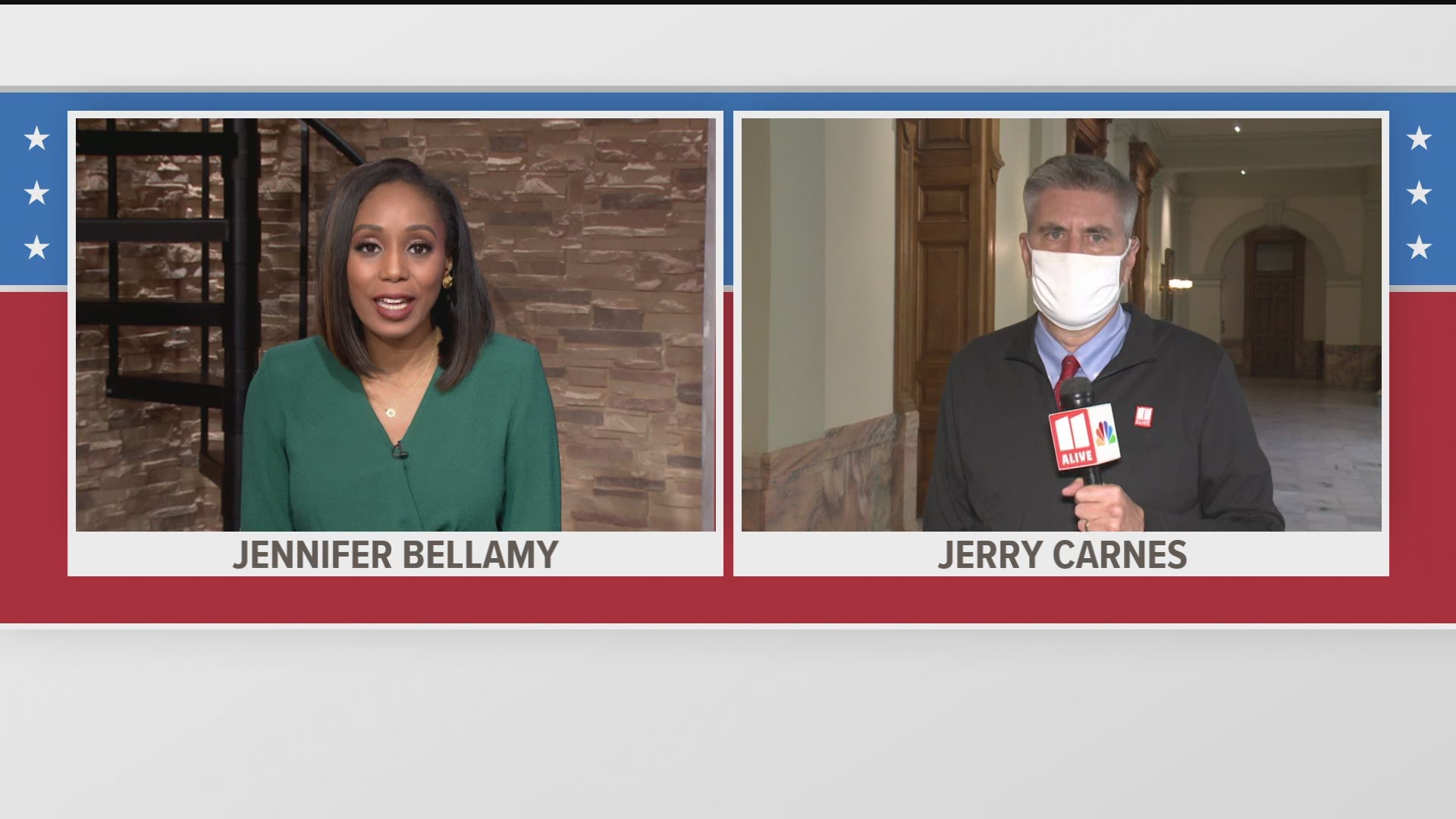 ATLANTA — More absentee ballots were submitted for the 2020 general election than for any other election in Georgia state history, according to Secretary of State Brad Raffensperger's office.

Voters were able to return the ballots by US Mail, deliver them to their county registrar's office in person, or in most Georgia counties, drop them off in official absentee ballot drop boxes.

The only caveat was that the ballots had to reach their county registrar's office before the polls closed on Election Day, Tuesday, Nov. 3.

Voters were able to ensure this part of the process was followed by checking on the Secretary of State's My Voter Page.

By logging into the page, voters are able to determine when the county registrar's office received the ballot and whether or not the ballot was accepted.

RELATED: How do I know if my absentee ballot has been accepted in Georgia?

If the status of the ballot is listed as "rejected," a voter has a limited period of time to be able to correct - or "cure" - the ballot, so that it will be accepted for voting.

According to Ballotpedia, curing is a two-part process involving "notification" and "correction."

Under Georgia State Code § 21-2-386, the county board of registrars has to immediately inform the voter of the fault.

Following notification, according to the National Conference of State Legislatures, the voter then has until three days after the date of the election to submit voter identification, along with an affidavit confirming that the ballot submitted was, indeed, theirs, in order to "cure" the ballot.

Once the ballot is cured, it can, then, be counted for the election.