The candidates joined Concerned Black Clergy of Metropolitan Atlanta to speak on "voter irregularities" in Fulton County and during the early vote. 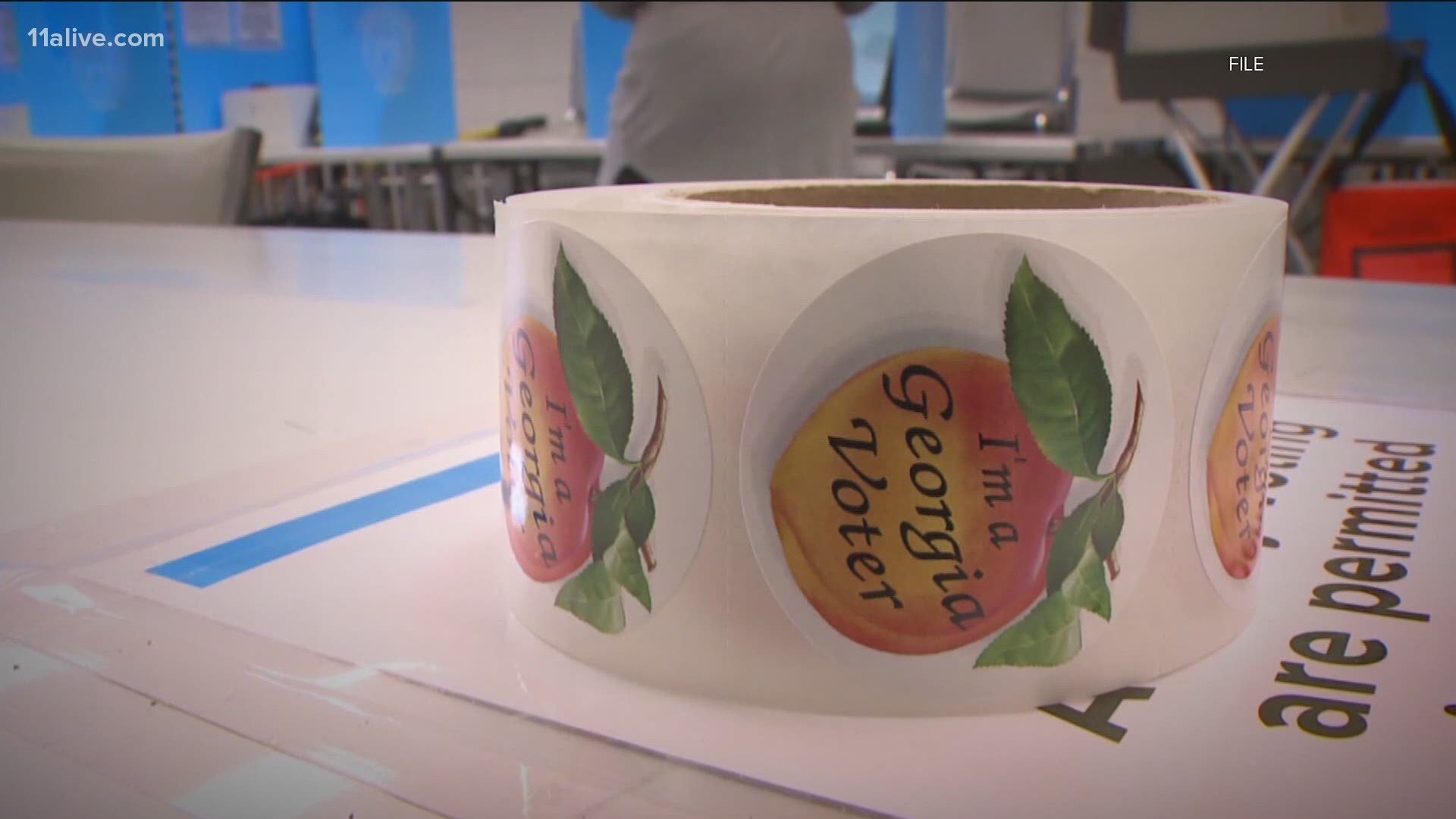 ATLANTA — The seven candidates running to fulfill the remaining term of John Lewis in the fifth congressional district all agreed to suspend their campaigns temporarily on Monday and come together for a cause they believe in.

The candidates joined Concerned Black Clergy (CBC) of Metropolitan Atlanta to speak on "voter irregularities" in Fulton County and happening during the early vote, they said.

“We applaud these candidates for operating in the spirit of Congressman John Lewis who was one the world’s greatest freedom fighters for justice,” said Shanan E. Jones, vice president of administration of CBC, said. “You cannot run for the seat of John Lewis and not finish the course of his legacy. By their unity, these candidates are saying no to voter disenfranchisement while demonstrating their yes to getting into the good trouble of protecting voting rights in Fulton County and the State of Georgia at-large.”

Franklin said it was an important day as the candidates gathered in unity.

"We do not intend to sit quietly," he said.