Unsolicited absentee ballot requests mailed by the state this spring would be considered illegal. 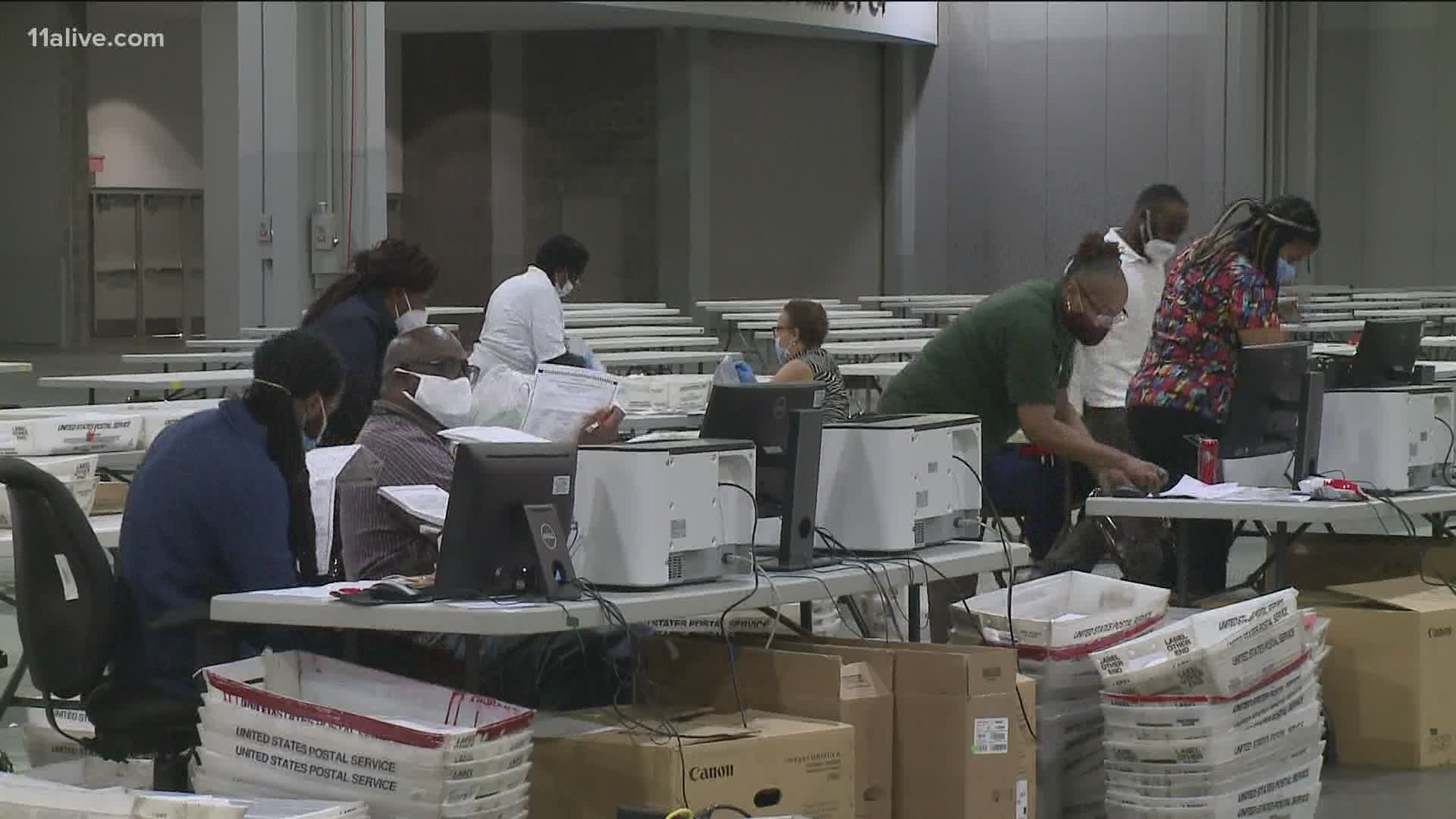 ATLANTA — A bill racing through the Georgia legislature would make it illegal for the government to send out absentee ballot applications unless the voters ask.   Critics said the measure would create longer lines at the polls this fall.

Georgia’s primary earlier this month set a voting record with more than half the votes cast by absentee ballot.  But Republicans blame absentee ballots for some of the snags that embroiled in-person voting June 9th.

Voters sent in record numbers of absentee ballots in large part because of a state program to send absentee ballot applications to every voter in Georgia. That would be illegal under a bill that has passed a House committee Wednesday.

"This is about whether Georgia gets it right on Election Day," Blackmon said. "And I think the flooding of those extra ballots, whether it be in person or by mail, created some problems that were hard to overcome."

Blackmon led an effort in the House governmental affairs committee to make it illegal for the state or for counties to send out absentee ballot applications unsolicited.

"They are not prioritizing the safety of voters and prioritizing access to the ballot," said committee member and state Rep. Bee Nguyen (D-Atlanta), in an interview with 11Alive News.

Democrats said it’s a move that reeks of politics – following a primary election in Georgia where more voters pulled Democratic ballots that Republican.

"We’ve seen the numbers. We know Democrats have outvoted Republicans," Nguyen said. "And we know that vote by mail and making it easy to vote by mail is certainly going to support that trend moving forward."

Voters will still be able to request absentee ballots – and the bill requires the state to create an online portal to streamline such requests.

In Fulton County, a logjam of requests forced many would-be absentee voters into long lines at precincts June 9.

The bill would allow political parties or other private organizations to send out absentee ballot request forms unsolicited.