The 11Alive Survey USA poll shows voters believe crime is, by far, the most important issue facing Atlanta and the next mayor. 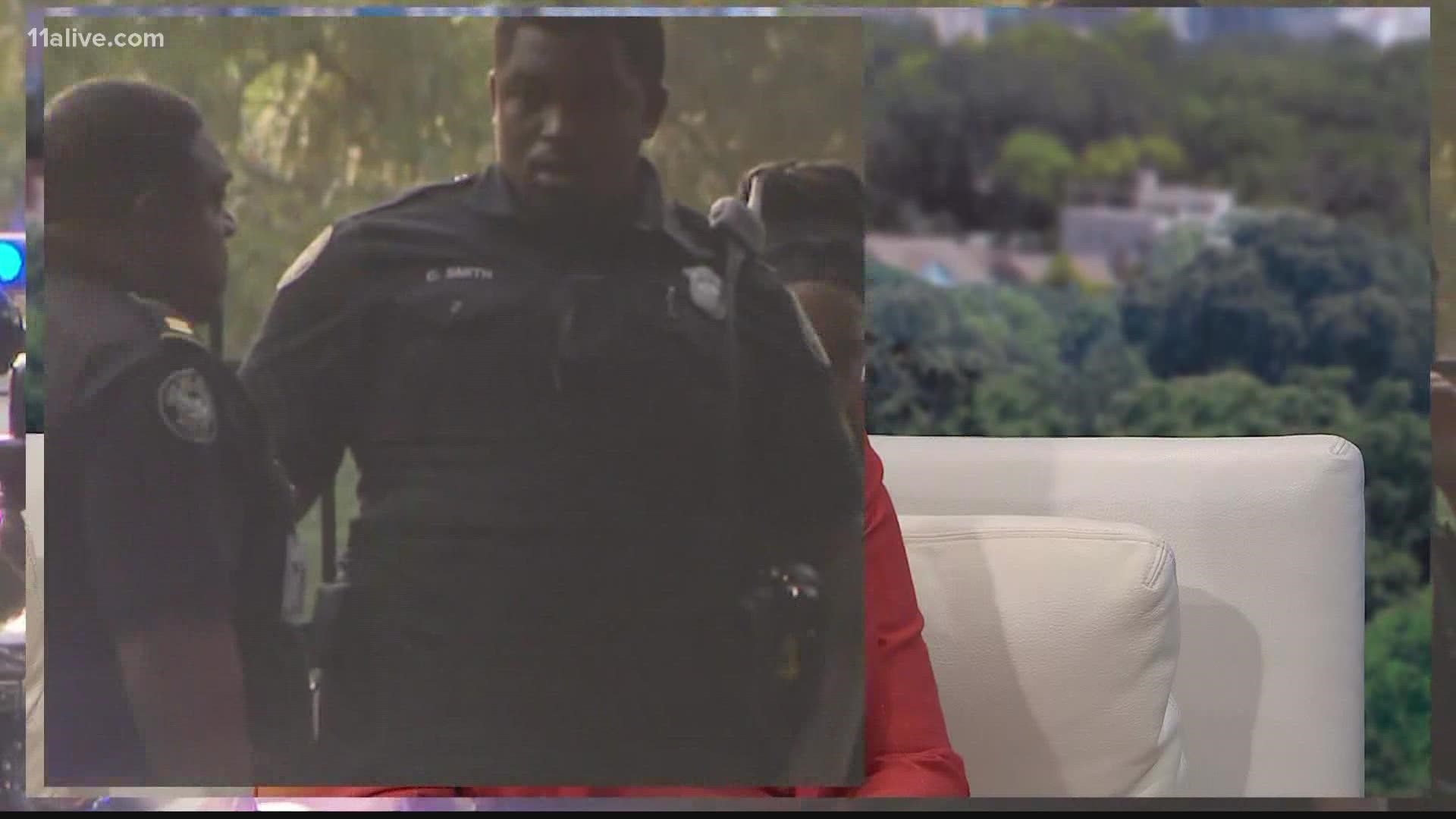 ATLANTA — The latest 11Alive Survey USA poll, which questioned 561 likely and actual voters, shows a close race between Felicia Moore and Andre Dickens in their runoff race to be the next mayor of Atlanta.

So it’s a statistical dead-heat.

And the poll also shows that the number one issue for Atlanta voters, by far, is crime, with 71 percent of those polled saying that crime is a major factor in deciding between the two candidates in the runoff for Atlanta mayor.

Felicia Moore and Andre Dickens have been campaigning on how they will fight crime if elected mayor, each releasing detailed plans.

Moore, for example, told 11Alive on Tuesday that one, initial part of her plan is to put 200 more police officers on the street, right away, from the city's existing public safety staff.

“So what I’m going to do is, I’m going to take those officers that are behind the desk with guns, and have them to spend at least eight hours of their 40-hour work-week on the street, backing up our patrol officers,” she said.

Dickens told 11Alive on Tuesday that he also intends to create policies that, as he put it, ensure justice and not just enforcement, “making sure that we have a balanced approach to safety and justice, because we did have cases across this nation where there was excessive use of force, so I support our police officers, but I, also, will hold them accountable.”

According to the 11Alive poll, as important as the crime issue is to voters, it’s not an issue that is putting either candidate way ahead or behind.

“It doesn’t look like either of the mayoral candidates has an advantage on crime as an issue,” Emory University Political Science Professor Dr. Andra Gillespie said on Tuesday. “While there are distinctions between Dickens and Moore, these two candidates are more similar than they are different, and I think that is what’s being reflected in the survey data.”

Dr. Gillespie believes that the biggest factor, now, for the two candidates is, as always, turnout-- whether Dickens or Moore ends up doing the better job of actually getting their own supporters to show up to vote.

The final day of early voting in the City of Atlanta runoff election is Wednesday, Nov. 24. Polls reopen on Tuesday, Nov. 30, for election day. 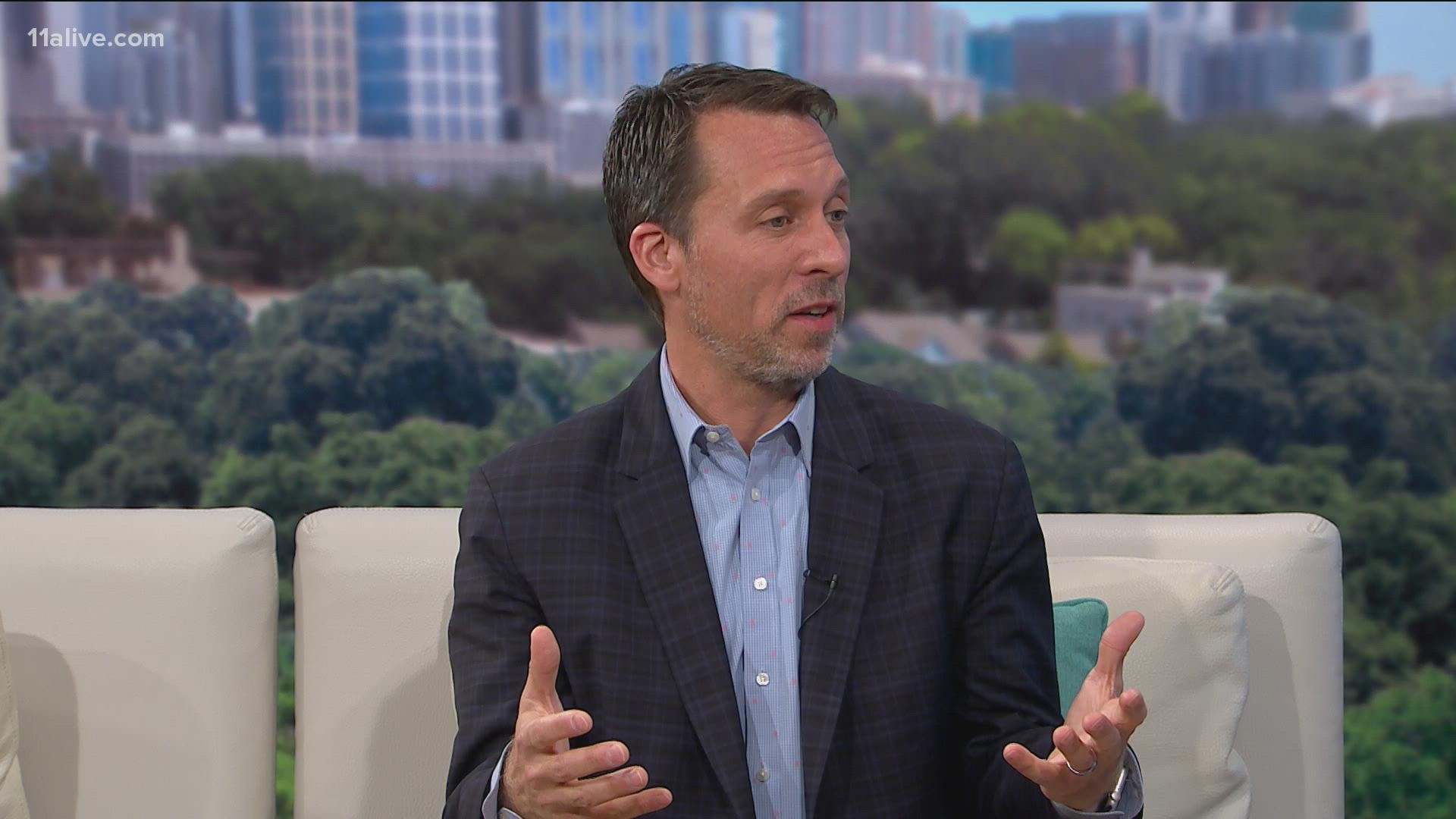