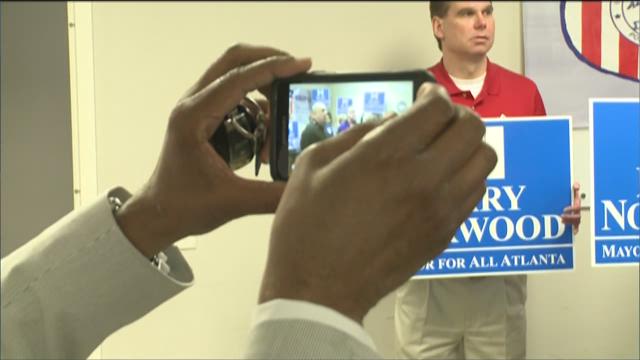 “The officers and members of IBPO Local 623 are eager to see Mary Norwood become Atlanta’s next mayor," said Atlanta IBPO President Lieutenant Stephen Zygaj. "Her integrity and record on transparency set her apart plus she has a deep grasp of all of the issues that impact public safety.

"Norwood has been a consistent advocate for Atlanta police and public safety personnel during her years in public service.”

The organization said Norwood’s city-wide knowledge and relationship with individual neighborhoods also factored in the IBPO decision to support her candidacy.

“Her ability to cross lines in each community is a tremendous asset," said Ken Allen, former IBPO Atlanta president and current national IBPO representative. "She genuinely understands that there are different needs in different communities. Atlanta police will benefit from having a mayor who truly understands the many different environments we patrol.”

Norwood, who represents Post 2 at large on the Atlanta city council, is one of several candidates seeking to replace Mayor Kasim Reed, who cannot run for re-election, this fall. She is one of the campaign's top fundraisers, having raised $401,146 since October 2016.

Norwood came within 800 votes of beating Reed in his first campaign eight years ago.

“I'm proud to have the endorsement of the IBPO Atlanta chapter," Norwood said. "As mayor, I will make sure we have the best qualified, best trained department in the country and the resources to attract and retain the best and brightest to serve our city and its citizens.”