With less than three weeks before Atlantans go to the polls to elect a new mayor, a nasty war of words broke out on Friday between two of the candidates hoping to make an all-but-certain runoff. 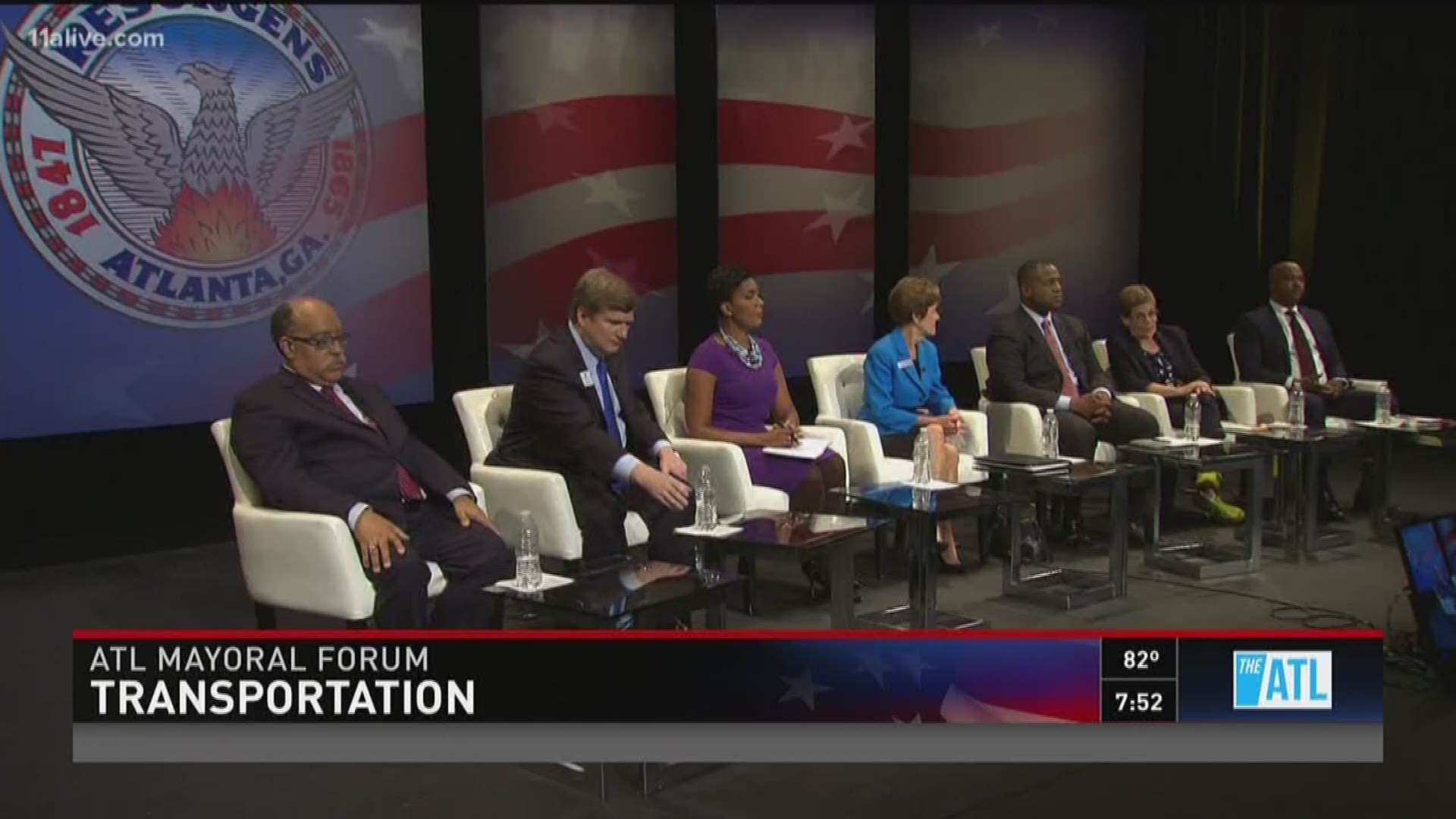 With less than three weeks before Atlantans go to the polls to elect a new mayor, a nasty war of words broke out on Friday between two of the candidates hoping to make an all-but-certain runoff.

Bottoms said Aman has accused her of being “bought” and “controlled.”

“Peter Aman has not and would not ever use that language to describe a male in this election,” Bottoms said. “Yet Peter describes me, the only woman of color in this race, as being bought and controlled by men in positions of leadership.

“Given the rhetoric we endure daily from the national level, I would expect a person seeking to become mayor of a city as diverse as Atlanta to be more careful and thoughtful before using this coded and offensive language.”

Bottoms said Aman “desperately wanted the endorsement of Mayor Kasim Reed, oversaw the city’s procurement department, and along with other candidates, has accepted money from vendors doing business with the city.”

“The fact is the Reed-Lance Bottom pool of money is a cesspool,” Aman said. “It is unfortunate that she refuses to campaign on facts. In a progressive city that is at a crossroads, the conservative Lance-Bottoms is trying to duck, dodge and deceive voters.”

“We know that Bain works for big corporations with troubled histories like Phillip Morris, but we do not know specifically who Peter worked for and who put the money in his pocket that he is using to fund his campaign,” Bottoms said. “I have fully disclosed to the public all donors to my campaign, but we cannot see who is funding Peter.”

“Mrs. Lance Bottoms has loaned her campaign nearly a quarter of a million dollars, presumably from two taxpayer-funded jobs,” Aman said. “She has repeatedly avoided real issues raised by me relating to her troubling positions and contributions in favor of false accusations of sexism and misogyny.”

Early voting is underway in this year's Nov. 7 mayoral election, a race in which 13 people are seeking to succeed Reed, who cannot run for a third term. A runoff, if needed, would be held Dec. 5.