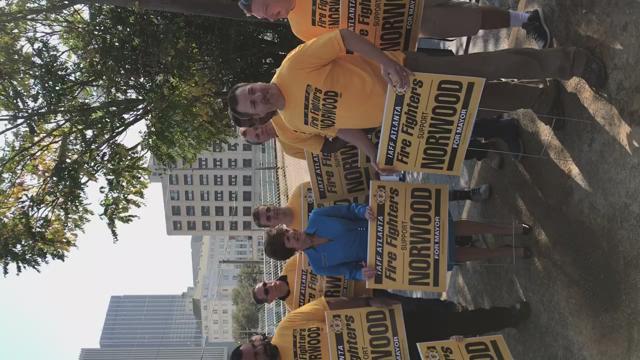 City Councilwoman Mary Norwood received the endorsement of the Atlanta chapter of the International Association of Firefighters Atlanta on Tuesday.

This is the second endorsement Norwood has received from public safety employees in her mayor's campaign. In May, the International Brotherhood of Police Officers local Atlanta chapter endorsed her as well.

“The officers and members of IAFF Local 134 are eager to see Norwood become Atlanta’s next mayor,” said Atlanta IAFF President Paul Gerdis. “She has been a consistent advocate for Atlanta fire fighters and safety personnel during her years in public service.”