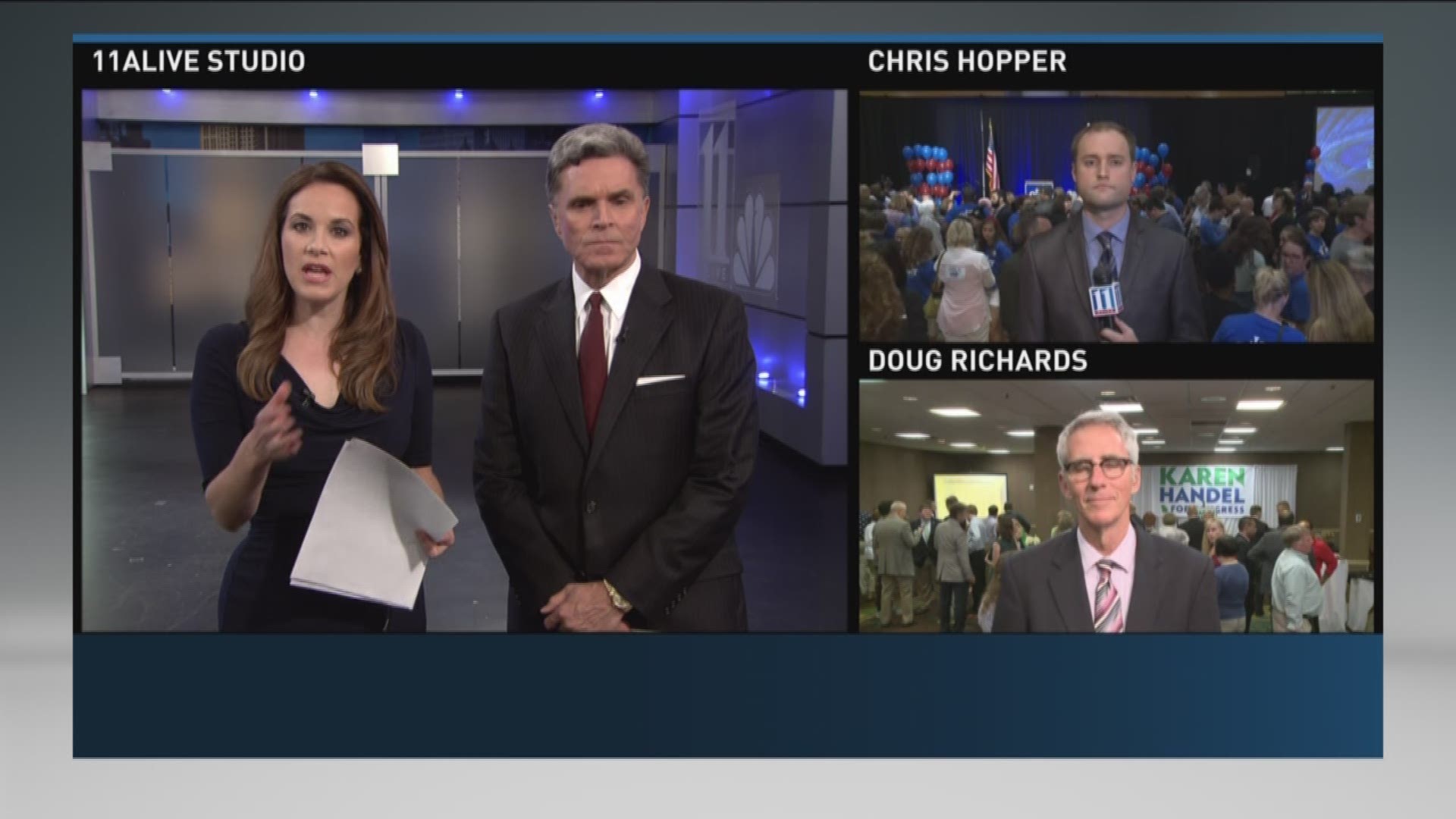 Ossoff challenged Handel to engage in six debates between now and Election Day in the race to represent Georgia’s Sixth Congressional District.

“I believe that part of bringing fresh leadership and accountability to Washington is to engage with as many voters as possible, which is why our people-powered community of volunteers has talked to more than one hundred thousand 6th District Georgians over the past four months,” said Ossoff.

“Publicly debating the issues that matter the most to Georgians, especially as it concerns growing the local economy, cutting government waste, keeping Americans safe, and bringing accountability to Washington, is paramount to ensuring that our democracy is as transparent and accessible as possible.”

“We welcome any chance to highlight Jon Ossoff's inexperience and are excited to have a robust debate on the issues,” said Handel spokesperson Kate Constantini. “He can start by explaining why he wants to represent a district he doesn't even live in and how we should expect him to represent a conservative district when his campaign is fueled by the far left fringes of his party.”

Ossoff needed more than 50 percent to win the crowded, 18-candidate race outright. Now, he and Handel are headed for a June 20 runoff.

Early voting for the runoff starts in less than six weeks.