Stacey Abrams for president? Maybe, in 2028

But first, Abrams has to win next year's Georgia governor's race. 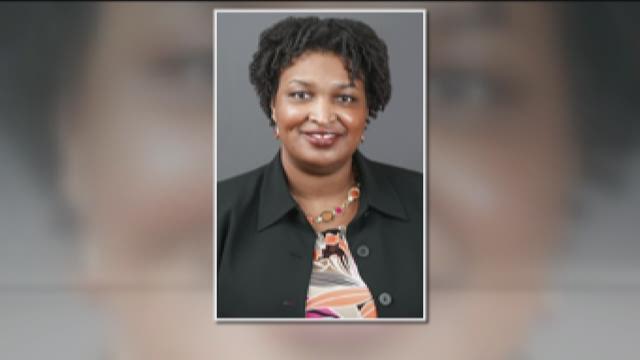 Stacey Abrams, who is seeking to become the nation’s first black female governor next year in Georgia, also has plans beyond that.

In a recent interview with Cosmopolitan Magazine, Abrams said her goals also include a possible run for the White House in 2028.

“That's just always the way my mind has worked,” Abrams said. “Taking something that seems impossible, or too big, and then breaking it down into these pieces so that I know how to get there.”

Abrams is one of two Democrats so far who are running for Georgia governor in 2018, along with former state Rep. Stacey Evans. Abrams herself is a former member of the Georgia General Assembly, rising to the position of House Minority Leader. 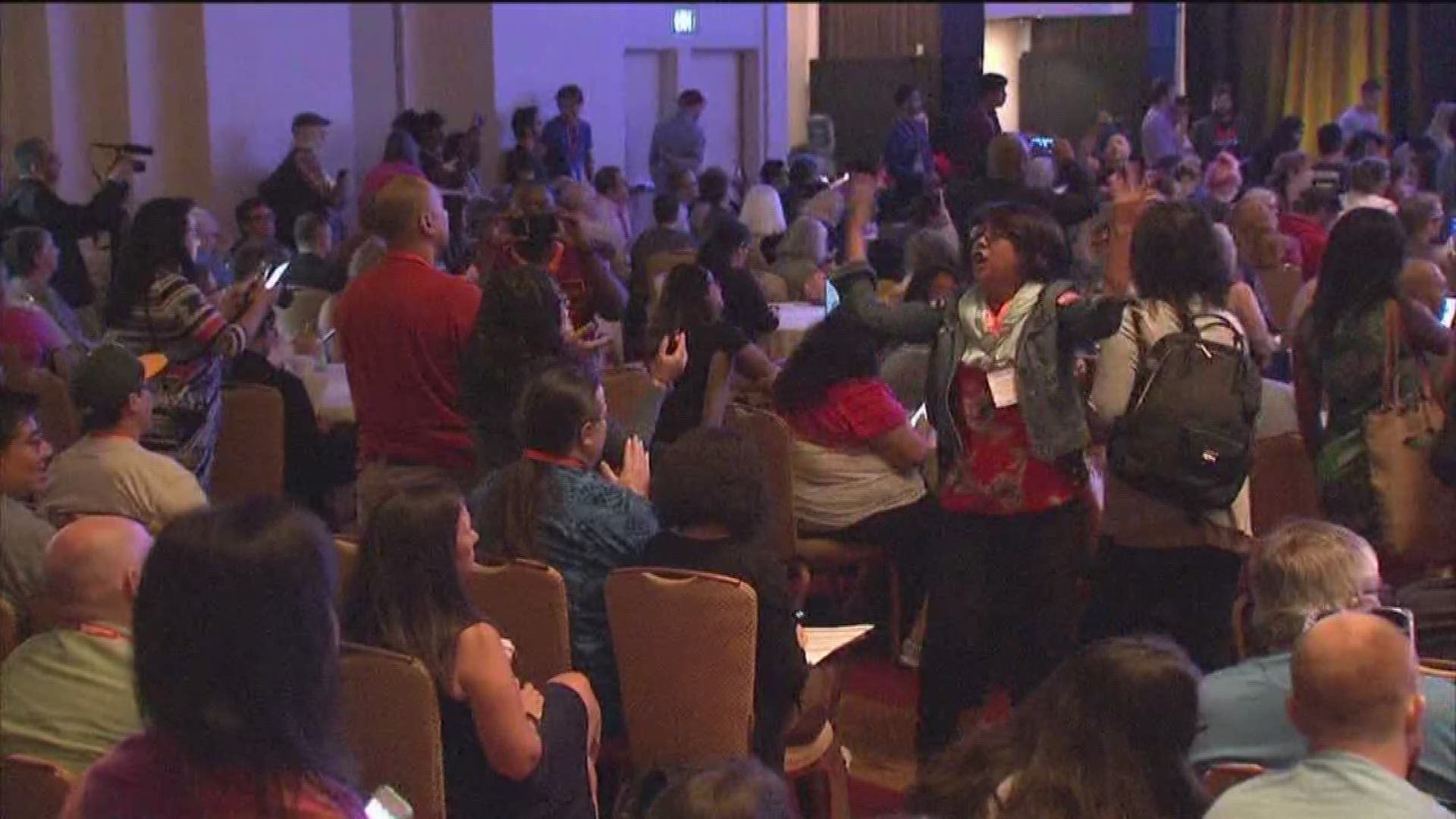 RELATED | Evans shouted down at Netroots Nation in Atlanta

For me, the jobs aren’t the titles,” she says. “A governor is responsible for being the CEO of a state. For helping build the capacity of people in that state to live better lives. … How do you make diversity a strength? How do you build financial capacity for every family?

“But I think once I’ve figured it out, once we’ve tested it, and we’ve made sure the models work, and once you’ve been able to work with the other 49 states and the territories to figure out what can make the most sense, I think then it makes sense to think about the next job. And that job would be running for president."