Democrat Bourdeaux stayed 400-plus votes behind 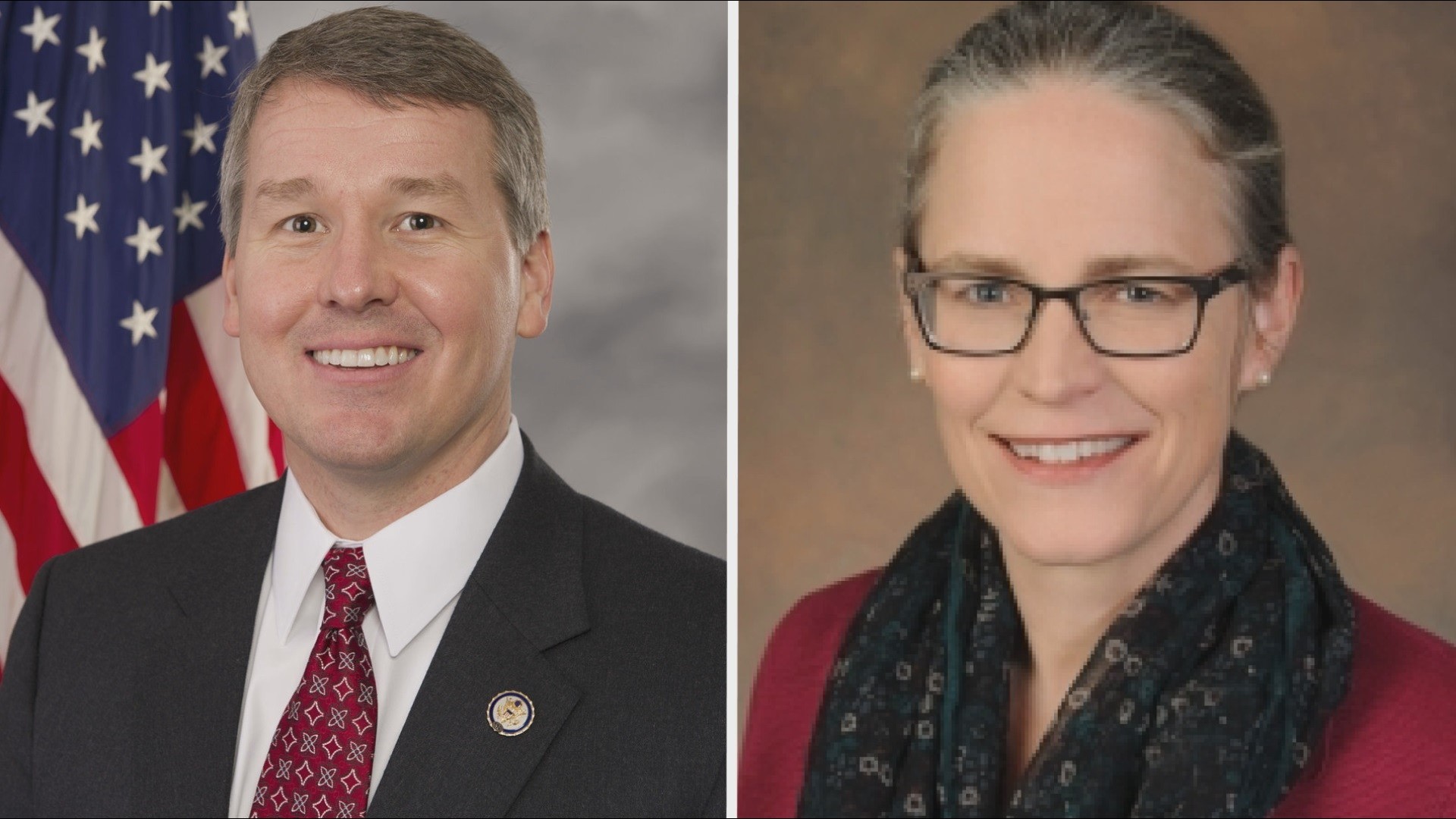 Last week, Woodall had apparently won the district by 419 votes over Democrat Carolyn Bourdeaux, in a race rife with changeable vote counts that followed court orders.  Because the race was so close, the state granted Bourdeaux's request for a recount.

Woodall had easily cruised to re-election in four previous terms. But Georgia's 7th district became a battleground as Democrats sensed that demographic changes could make the Republican vulnerable.

Workers at the Gwinnett Board of elections ran absentee ballots through optical scanners and re-ran votes through the Diebold computer voting system the state of Georgia started using in 2002.

Because the recount was largely mechanical, Bourdeaux's representatives were keeping their expectations low.

"They’re just running it though the machine and if anything pops back out they’ll take a look at it," said Spencer Smith, Bourdeaux's campaign manager.  "So we think that diminishes the chances of seeing something new. If you do the same process you’re probably going to get the same results."

Bourdeaux had asked Gwinnett County officials to hand-count each of some 18,000 absentee ballot. Gwinnett hand counted ballots that its scanners couldn't count.

Much of the recount consisted of feeding data gathered election night from the state’s 16 year old computer voting system, and refeeding it back into the same system.  There is no paper trail, no way to eyeball the actual ballots cast.

"You're just taking the card the votes were recorded on and just uploading that result. And there should never be any difference in those tallies there," said Stephen Day, chairman of the Gwinnett Board of Elections before the vote was counted.

The Gwinnett board certified the vote in a quick mid-afternoon vote.