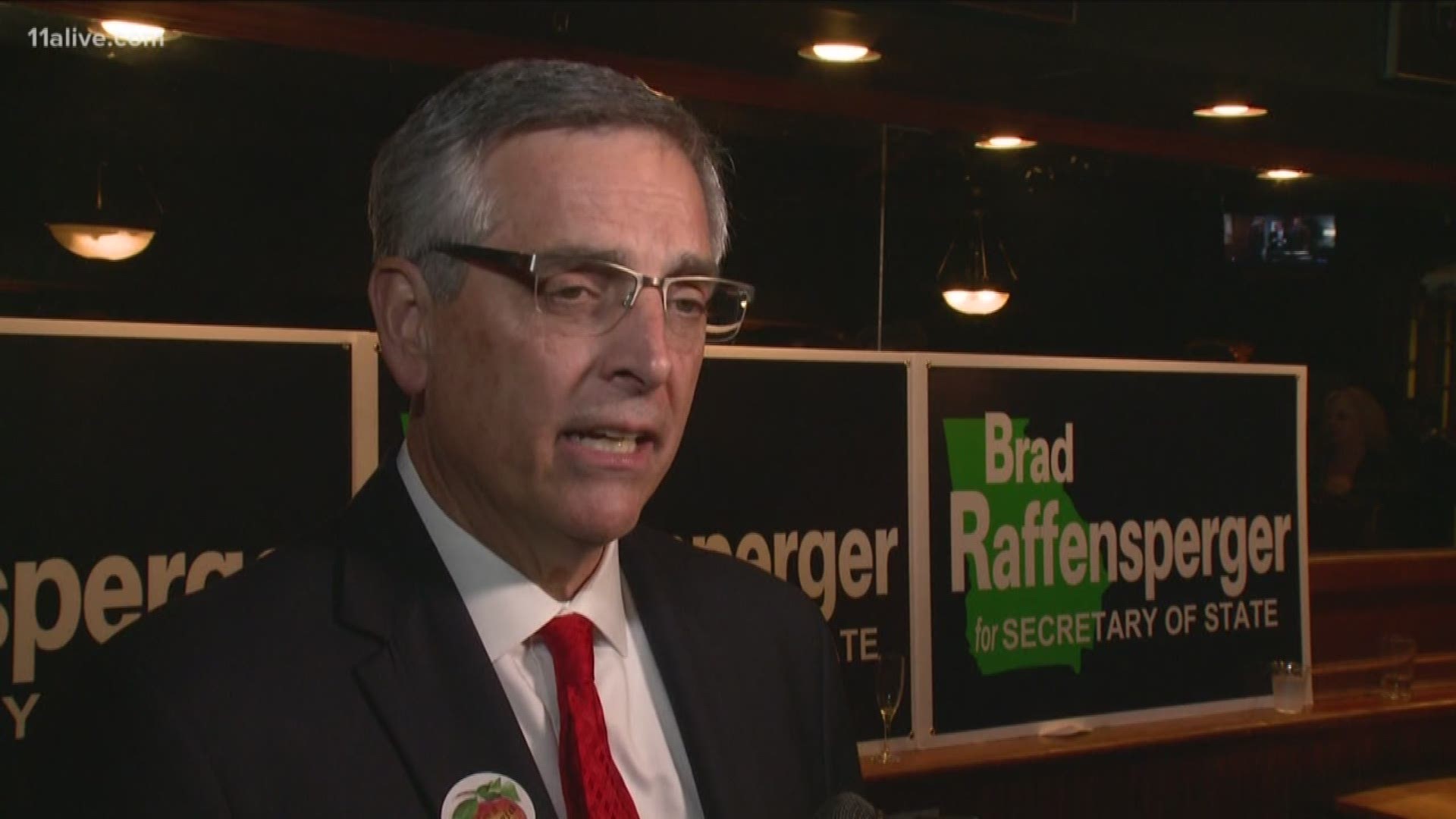 Republican Brad Raffensperger is claiming victory in the race to decide Georgia's next secretary of state. He faced Democrat John Barrow.

"I'm very excited and humbled that I'm going to be your next secretary of state," he added.

"It now appears that the number of uncounted absentee ballots is still greater than the margin of difference but is so small that there is very little chance of their affecting the outcome. I have therefore extended my congratulations to Brad Raffensperger on his victory. He'll be our Secretary of State, and I wish him every success," Barrow's statement said in part.

"Though the outcome was not what we had wanted, what we're working for is more important than ever: elections that are as fair and as accurate as they are secure.  In these polarized times that may seem like a never ending struggle, but it's a struggle that's always worth the fight."

In the general midterm election, Raffensperger received 49.13 percent of the vote, while Barrow received 48.64 percent.

Libertarian candidate Smythe Duval received 2.23 percent of the vote in that race, forcing the runoff. In Georgia, a candidate must receive more than 50 percent to be declared winner.

Get more information on the other runoff races here. 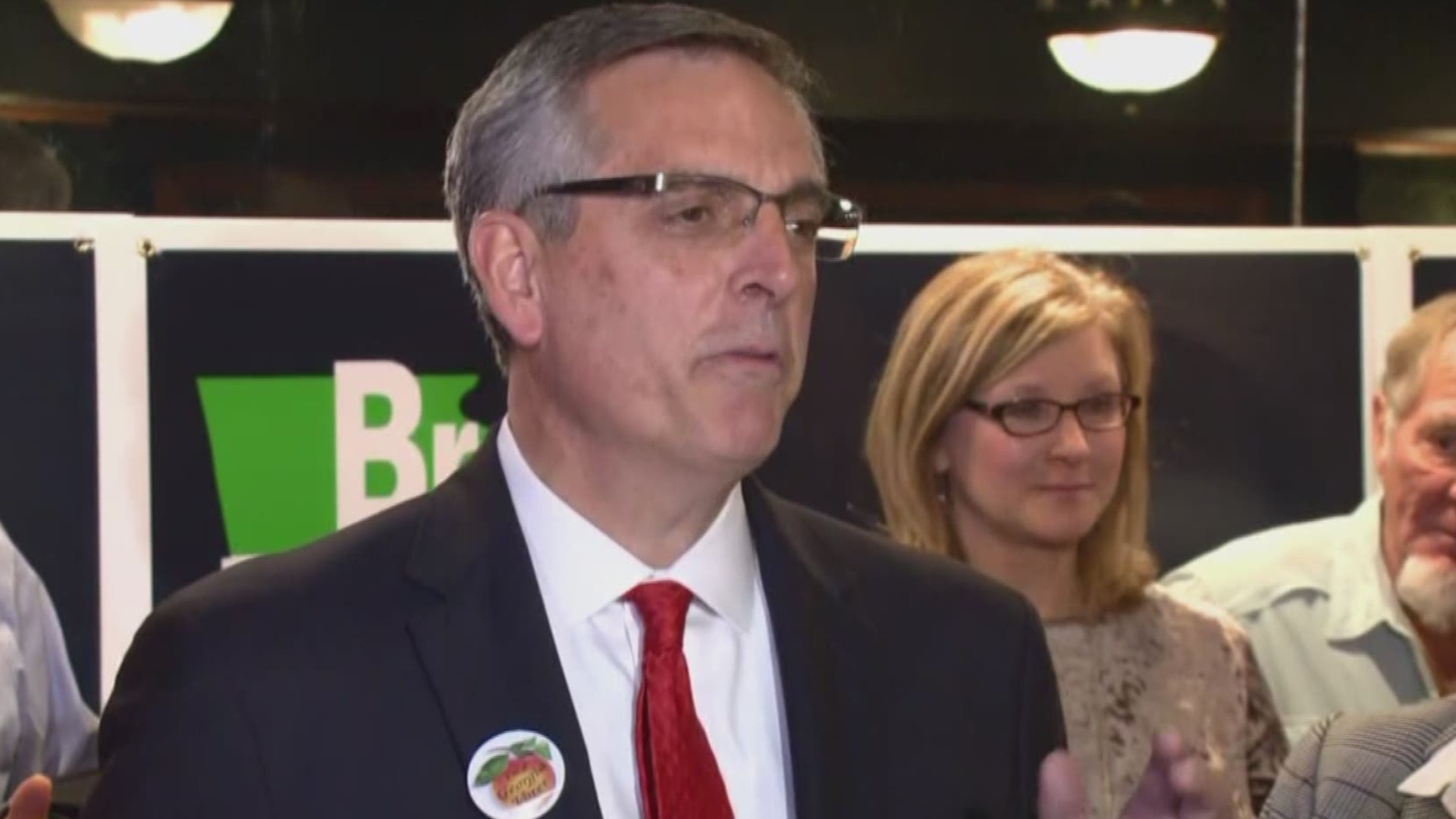