Kemp is declaring victory, but Abrams has not conceded. 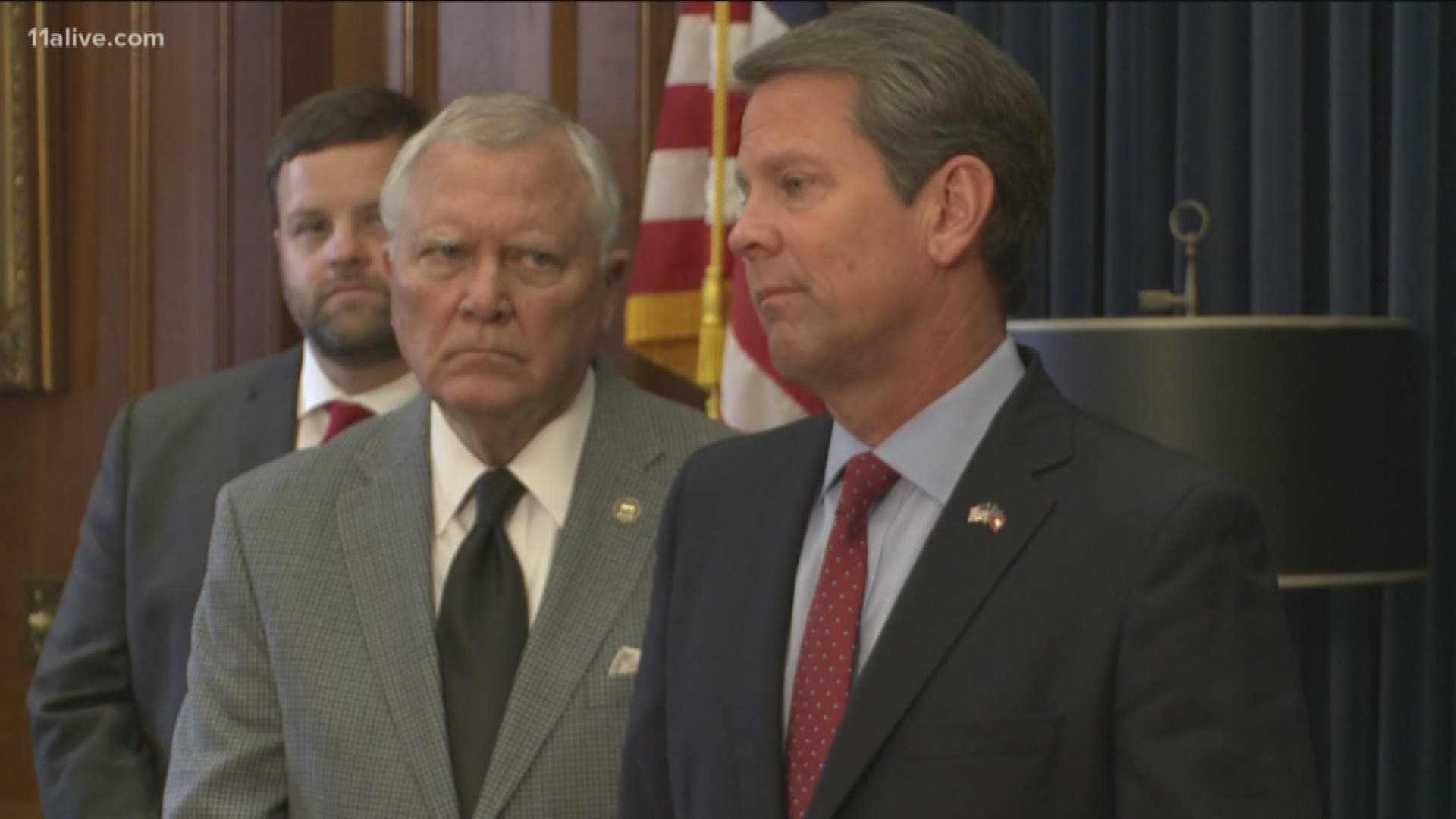 From the Governor's Ceremonial Office, Deal congratulated Kemp on his win. Kemp then stepped to the microphone to announce that he's stepping down from the secretary of state's office effective at 11:59 a.m. on Nov. 8.

"I'm proud of what we've accomplished over the years as secretary of state. We've used technology, innovation to upgrade our systems, enhance cyber security and save tax payers millions of dollars," he said.

"It's easy to vote and hard to cheat in Georgia. The numbers underscore this simple truth."

Governor Deal named an interim secretary of state as Human Services Commissioner Robyn Crittenden. She is expected to be sworn in later today.

Kemp's staff said Wednesday that Democrat Stacey Abrams has no clear path to victory, and that Kemp should be considered governor-elect. The results have not been certified.

Abrams has not conceded. Abrams said thousands of provisional ballots cast on election day still need to be counted, and said there are over 1,000 rejected absentee ballots still in limbo.

They also said there are more ballots being counted. 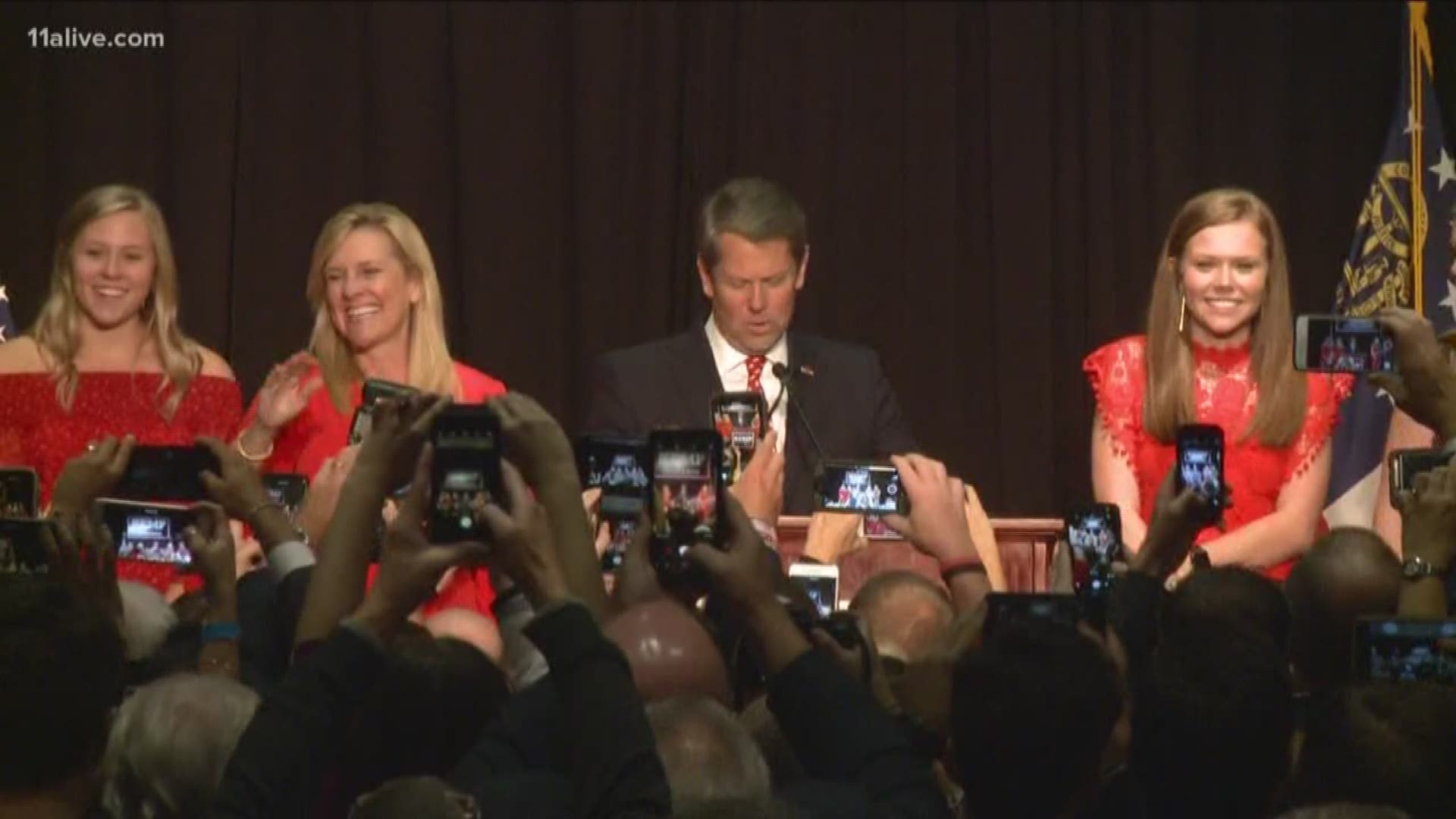 Abrams' campaign also held a press conference and said they're not giving up.

"We are prepared for this fight until every vote is counted," said Allegra Lawrence-Hardy said, who is Chair for the Abram's campaign.

Ted Metz, the Libertarian candidate has less than 1 percent. Here's a breakdown of the numbers:

An emergency lawsuit was filed Tuesday in federal court in Atlanta by five voters, asking that Kemp be prevented from exercising any further influence over the 2018 general election. The Georgia Attorney General's Office said the case would be dismissed since Kemp is resigning as Secretary of State.

The Secretary of State's Office released the following statement:

"We deeply appreciate Brian Kemp’s public service as Secretary of State. We will continue our work in this office on behalf of all Georgians. We are excited to welcome Robyn A. Crittenden to the agency to serve as our Secretary of State" - Lorri Smith, Assistant Deputy Secretary of State and Chief Operating Officer.