Incumbent Republican Rob Woodall said last week he would not be seeking re-election following his current term in Congress, leaving the seat open in 2020. 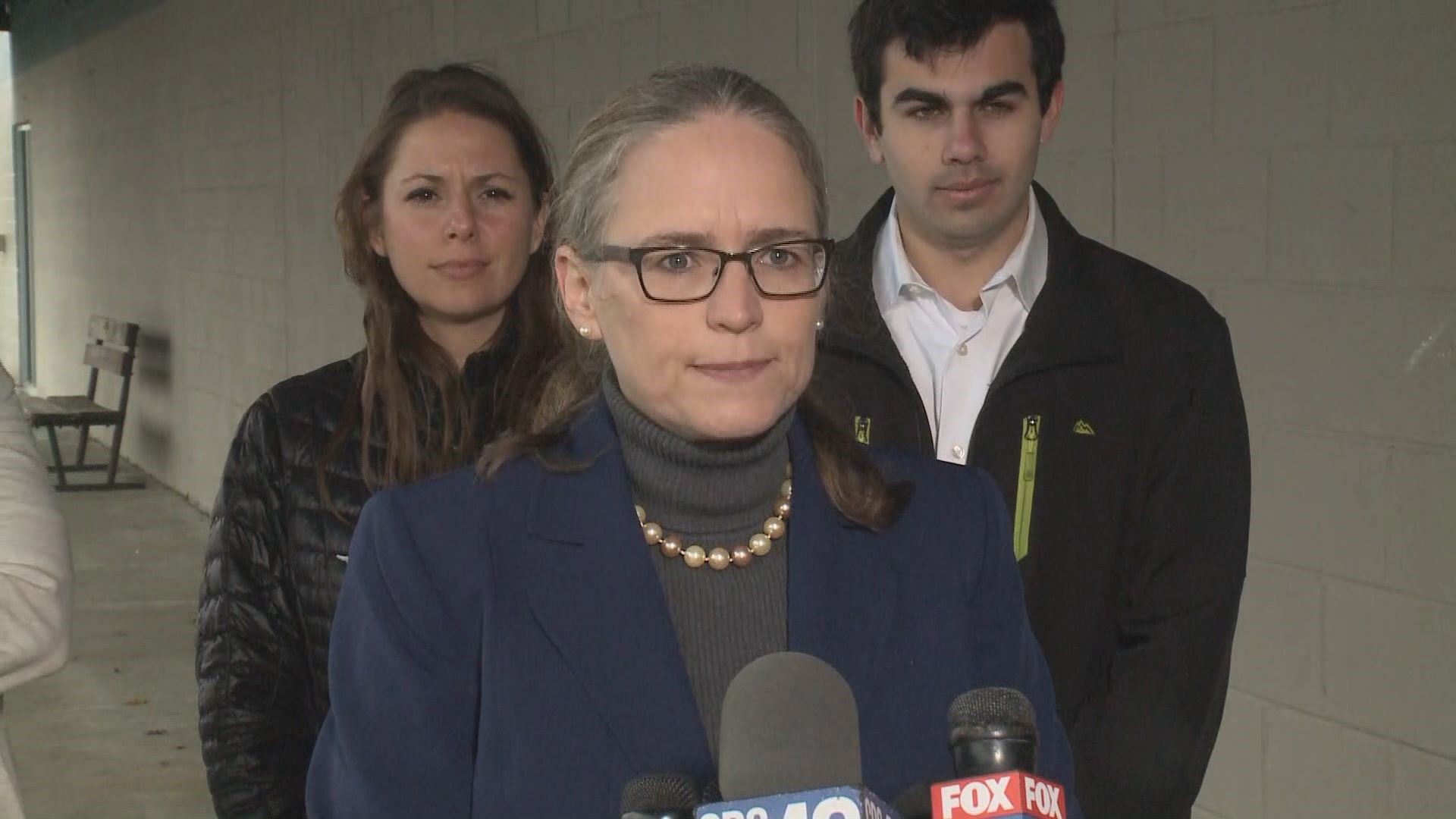 Bourdeaux, a professor at Georgia State University, lost the election by a razor-thin 0.16 percent margin, or only 433 votes -- closer than any other Congressional race during the midterm cycle.

That final count came only after a recount and a court ruling, forcing election officials in Gwinnett County to accept absentee ballots with an error or omitted birth date.

Last week, Woodall, a five-term incumbent, announced that he will retire following his current term in Congress, which creates an opening in the seat for the 2020 election cycle.

“I am proud to formally announce that I am running again as a champion of the people of the 7th District,” Bourdeaux said.

The 7th District includes portions of Gwinnett and Forsyth counties.

Instead of quietly running her campaign as she did last time, Bourdeaux starts her run with a large slate of recognizable endorsements, including former UN Ambassador and Atlanta Mayor Andrew Young, US Congressman Hank Johnson (D-GA), Former US Sen. Max Cleland (D-GA), nine state lawmakers and a number of community leaders.