Voters were up early Saturday morning, although it was cooler than it has been earlier this week

Long lines did not deter voters from waiting to vote. 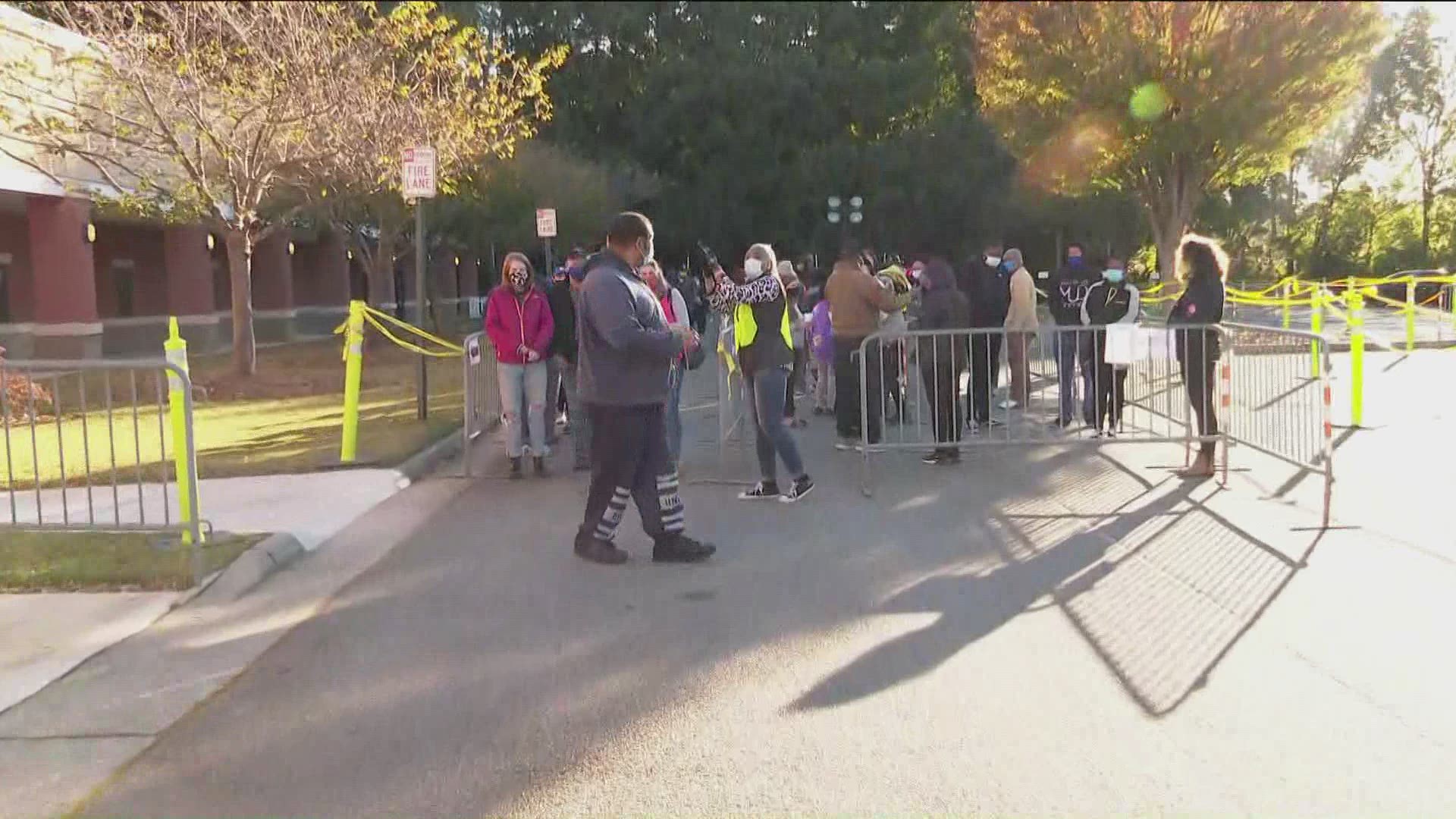 MARIETTA, Ga. — It was chilly out Saturday morning, but that did not stop voters from getting in line to cast early votes.

The Cobb County main election office on Whitlock Avenue, along with other satellite offices across the county opened at 8 a.m. on Saturday and will be open until 5 p.m.

Voters said they wanted to ensure that they were in place to make their voices heard.

Early voting goes on for three weeks prior to the general election, and as we have reported, the first week was one for the record books.

More than 1.3 million Georgia residents have already cast their ballots --either in person or by absentee ballot.

That marks a 134% increase in total voter turnout, and a 47% increase in early voting at the polls as compared to this time four years ago.