The debate is set for September 29 at the Health Education Campus' Samson Pavilion. 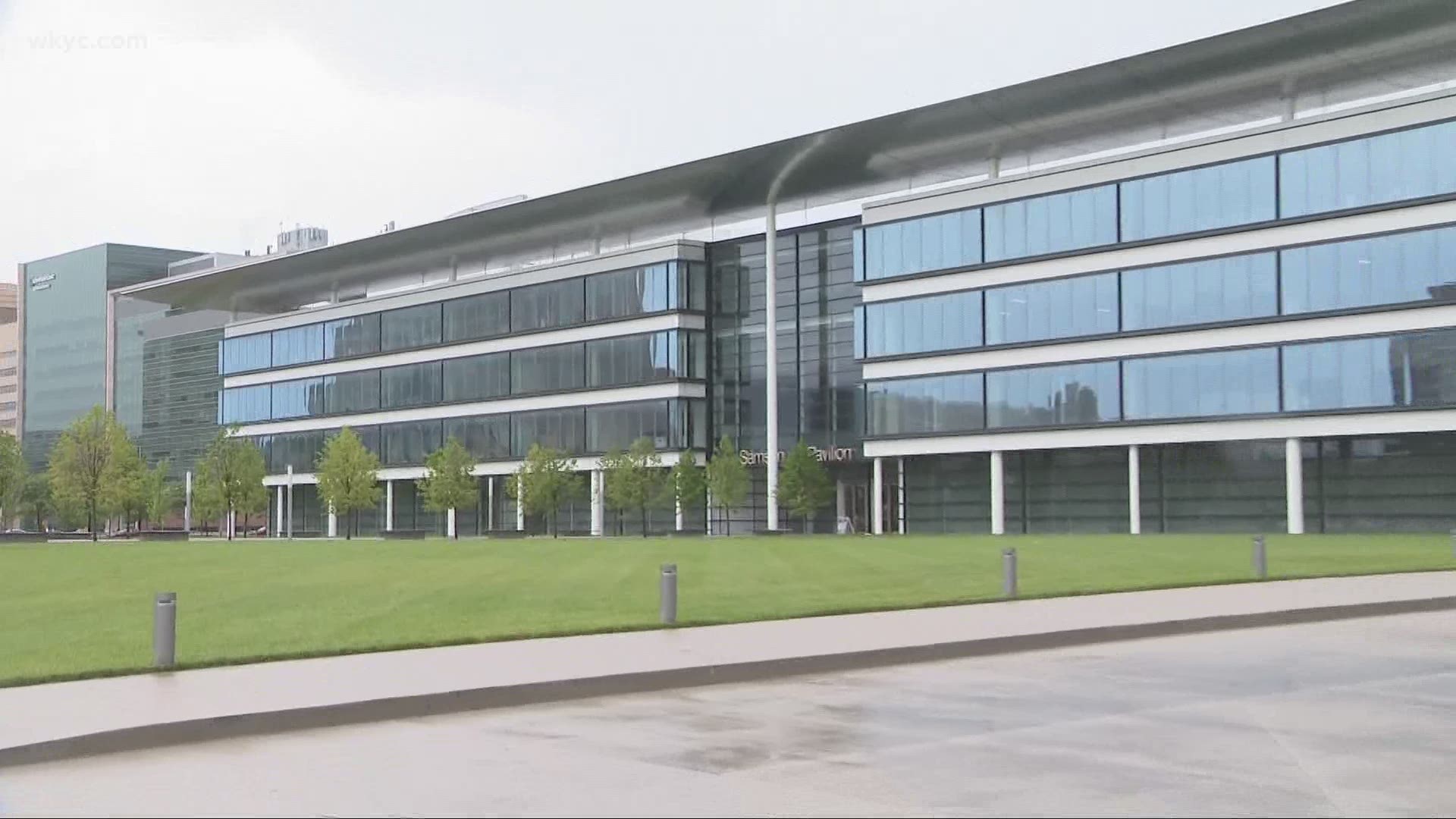 CLEVELAND — The Commission on Presidential Debates has announced the moderators for its upcoming events as the election season continues to heat up.

Chris Wallace of Fox News has been chosen to moderate the first presidential debate, to be held in Cleveland on September 29. President Donald Trump and former Vice President Joe Biden will square off at the Health Education Campus (HEC) of Case Western Reserve University and Cleveland Clinic, inside the Sheila and Eric Samson Pavilion.

Wallace served as the moderator for the third presidential debate between Trump and Hillary Clinton in 2016.

The debates will be carried on all major networks from 9 p.m. to 10:30 p.m. ET commercial-free. You can watch it on 3News and we will stream live at WKYC.com, the WKYC app, Facebook Live, and YouTube.

Each debate is sponsored by the Commission on Presidential Debates. The nonpartisan group has sponsored all general election debates since 1988.

The CPD's current board consists of foundation executives, former politicians, a former news anchor and even a university president.

Given the ongoing coronavirus pandemic, CPD has retained Cleveland Clinic as a health security advisor for the debates.