What you need to know about Tuesday's primary election

Polls closed at 7 p.m. 9NEWS will continue updating with the latest results in all the major races as they become available. 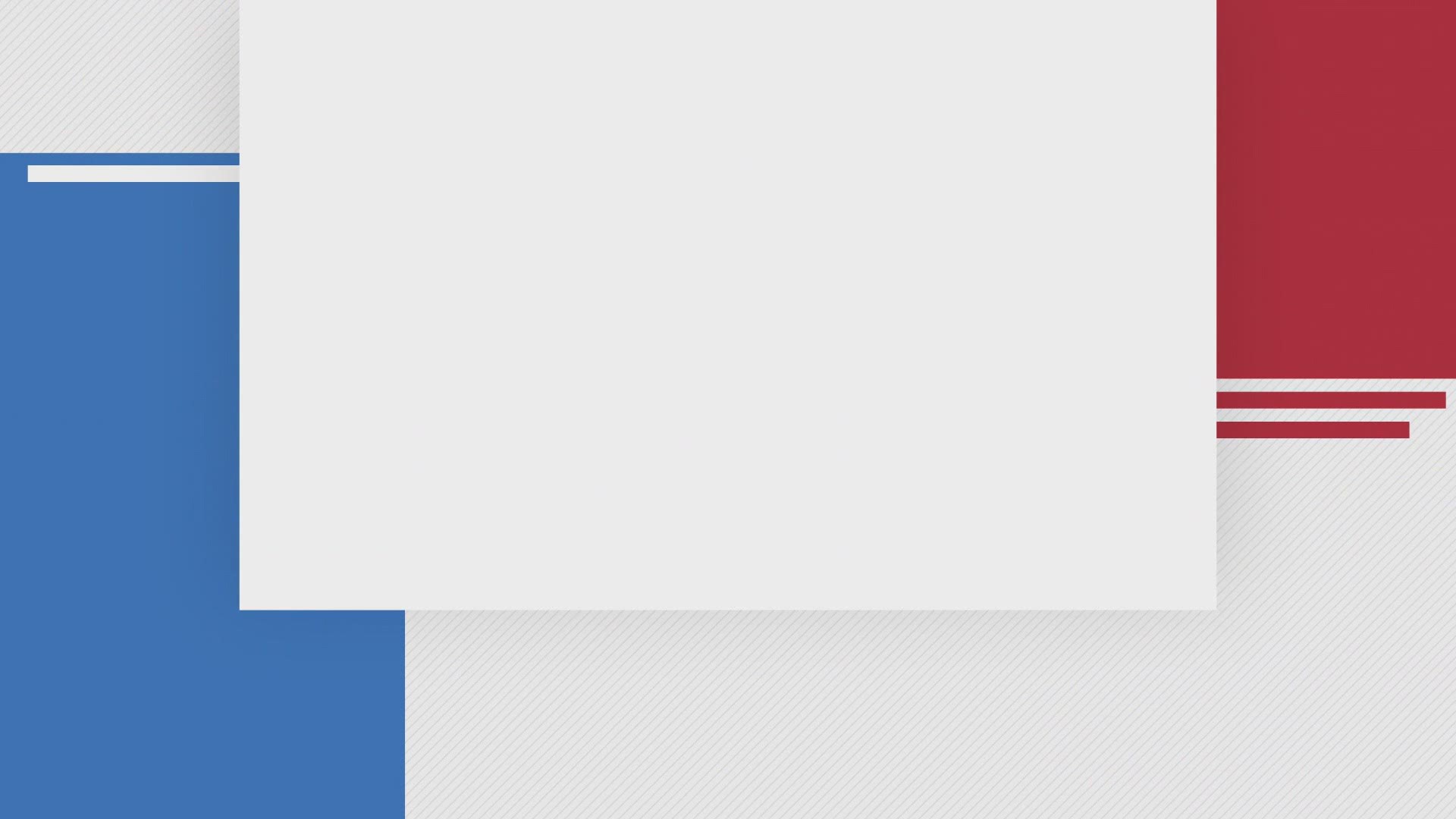 COLORADO, USA — Tuesday marked the end of the primary season in Colorado.

Here’s what you need to know:

While voters could cast their ballots for weeks leading up to Tuesday, in-person voters had to submit their ballot by 7 p.m.

In a primary election, voters who are registered with a specific party can vote on who will represent their party in each race in the general election, which this year is Nov. 3. Unaffiliated voters may choose to vote either a Democratic or Republican ballot, but not both.

Counties will report updates on unofficial results throughout the evening. 9NEWS will report the latest results in major races in broadcasts and on the website.

The highly contested statewide race on the primary ballot was the Democratic nomination for U.S. Senate.

Less than an hour after polls closed, the Associated Press called the race for former Gov. John Hickenlooper, who had been competing against former State House Speaker Andrew Romanoff.

Hickenlooper will next face the Republican incumbent, U.S. Sen. Cory Gardner, in the November general election.

The result didn't come as an enormous surprise. A 9NEWS and ColoradoPolitics.com survey between June 19 and 24 showed that Colorado voters are leaning toward Hickenlooper. Among the surveyed Democrats and unaffiliated voters, 58% said they are voting for Hickenlooper, 28% for Romanoff and 14% were undecided.

Earlier this month, the Colorado Independent Ethics Commission determined that Hickenlooper had violated the state’s gift ban twice while governor in 2018.

The commission fined Hickenlooper for flying on a private jet to Connecticut for the commissioning of the USS Colorado, and again when he traveled to Turin, Italy, for a conference called The Bilderberg Meetings.

Despite the ethics violations, respondents to the 9NEWS survey still consider Hickenlooper to be ethical: 18% said they think he was “fundamentally ethical,” while 62% said he was an “ethical guy who made some mistakes.”

Gardner, who was first elected to the Senate in 2015, is considered one of the most vulnerable Republican incumbents up for re-election in 2020. Colorado has voted for Democrats in the last three presidential elections and currently has a Democratic governor and Democratic majority in the state legislature.

The seat of Democratic Sen. Michael Bennet won’t be up for re-election until 2022. The U.S. Senate currently has 53 Republicans, 45 Democrats and two independents who caucus with the Democrats.

To read more coverage of the Senate race, check out these links:

RELATED: 9 political ads aired during Next, so here are multiple Truth Tests

Among U.S. House of Representative races, only the race in Congressional District 3 was contested.B

On the Democratic side, two candidates are vying for the nomination: former state Rep. Diane Mitsch Bush won her race against businessman James Iacino.

District 3 covers most of western Colorado, including the entire Western Slope and a portion of the Eastern Plains, and includes Pueblo and Grand Junction.

In Colorado’s other six U.S. House congressional districts, the general election races are already set, with each incumbent facing off against one challenger of the other party.

Colorado’s congressional delegation consists of four Democrats and three Republicans, while the breakdown in the U.S. House is 233 Democrats, 197 Republicans and one Libertarian.

In Colorado, Democrats hold the majority in the Senate and the House of Representatives, plus the governorship.

Democrats hold a 19-16 majority in the Senate. In 2018, Republicans entered Election Day holding a slim 18-16-1 majority, and Democrats won three seats to take control of the chamber.

In the state Senate, 18 of the 35 seats are up for grabs. In this year’s primary three Senate districts have contested races:

State senators serve for four years, and state representatives serve two years. All members of both the House and Senate are limited to serving eight consecutive years in their chamber.

In the state House of Representatives, Democrats expanded their hold on a majority in the chamber, 41-24, in the 2018 elections.

All 65 seats will be on the ballot in the general election. In 13 of those, at least one of the nominations is contested in the primary. The full list of candidates in Colorado's primary election is on the Secretary of State's website.