How COVID-19 has impacted politicians in Georgia - and campaigns

With cases popping up among politicians and voters alike, the virus has left an impact on how one of America's oldest processes goes forth. 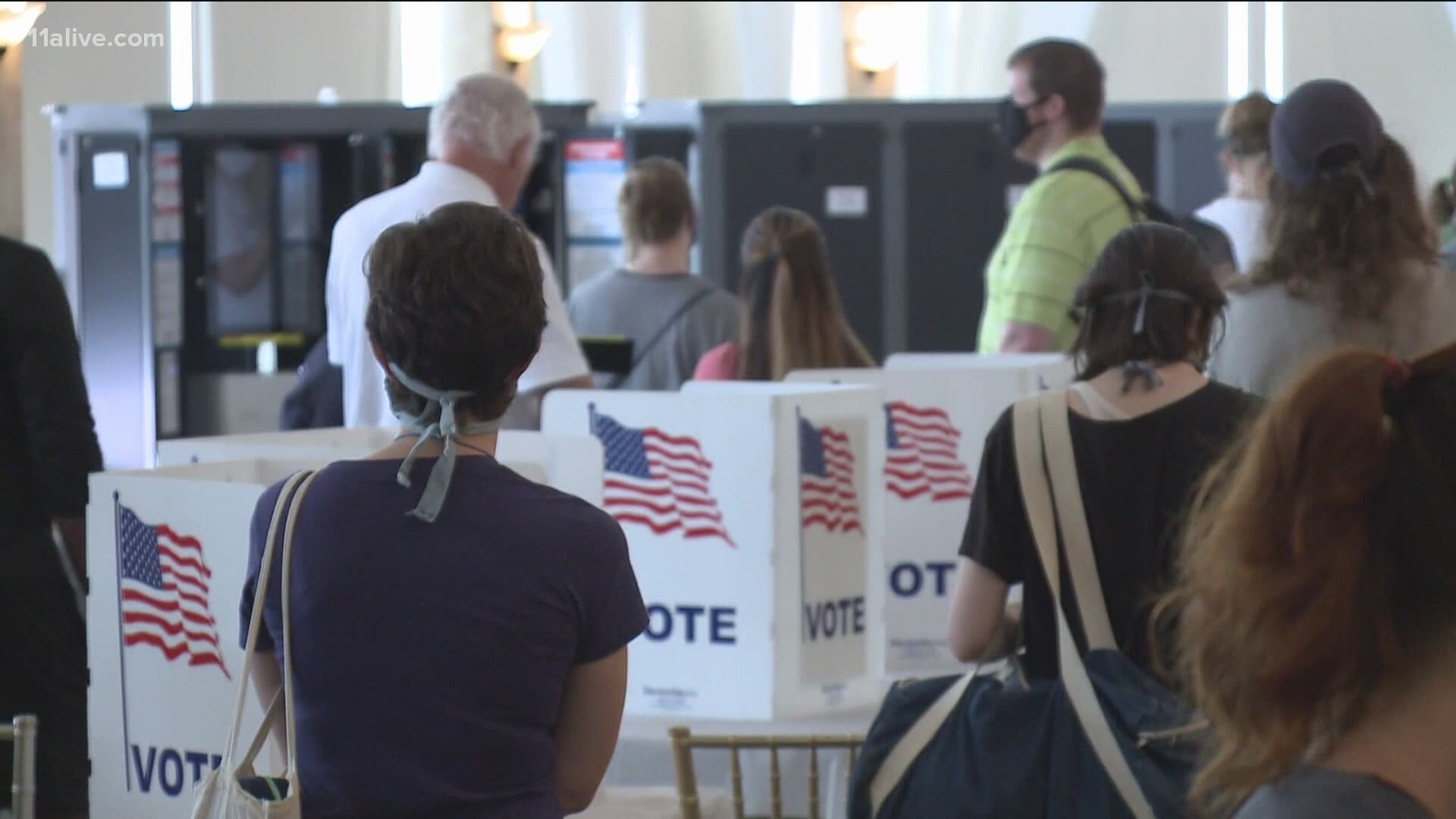 ATLANTA — This unprecedented election cycle continues to show how elected officials are also impacted by COVID-19, along with millions of people nationwide.

Friday afternoon, we learned that governor Brian Kemp and his wife are currently under quarantine after being around someone who was exposed to the virus. The governor said he and his wife have tested negative.

Georgia congressman Drew Ferguson announced he tested positive for COVID-19 after experiencing mild symptoms. 11Alive medical correspondent Dr. Sujatha Reddy said the virus continues to be a global crisis and people should continue to treat it as a serious concern.

“The whole medical community just wants to get through this pandemic with as little loss of life as possible,"  she said. "We have seen celebrities, athletes - this virus doesn’t care who you are.”

The pandemic hasn’t slowed down large crowds during peaceful protests, political rallies, or for early voting.

11Alive political analyst Andra Gillespie said people are passionate now more than ever, and politicians feel the need to engage with voters.

“Campaigns had to make a decision about whether or not they were going to send campaigners out into the field, and what types of gatherings they were going to hold. We’ve also seen some campaigns take the stance that it might actually be worth the risk,” Gillespie said.

As the countdown to election day continues, so will the campaign stops and rallies. Both President Donald Trump and Senator Kamala Harris are expected to be in Georgia this upcoming Sunday.